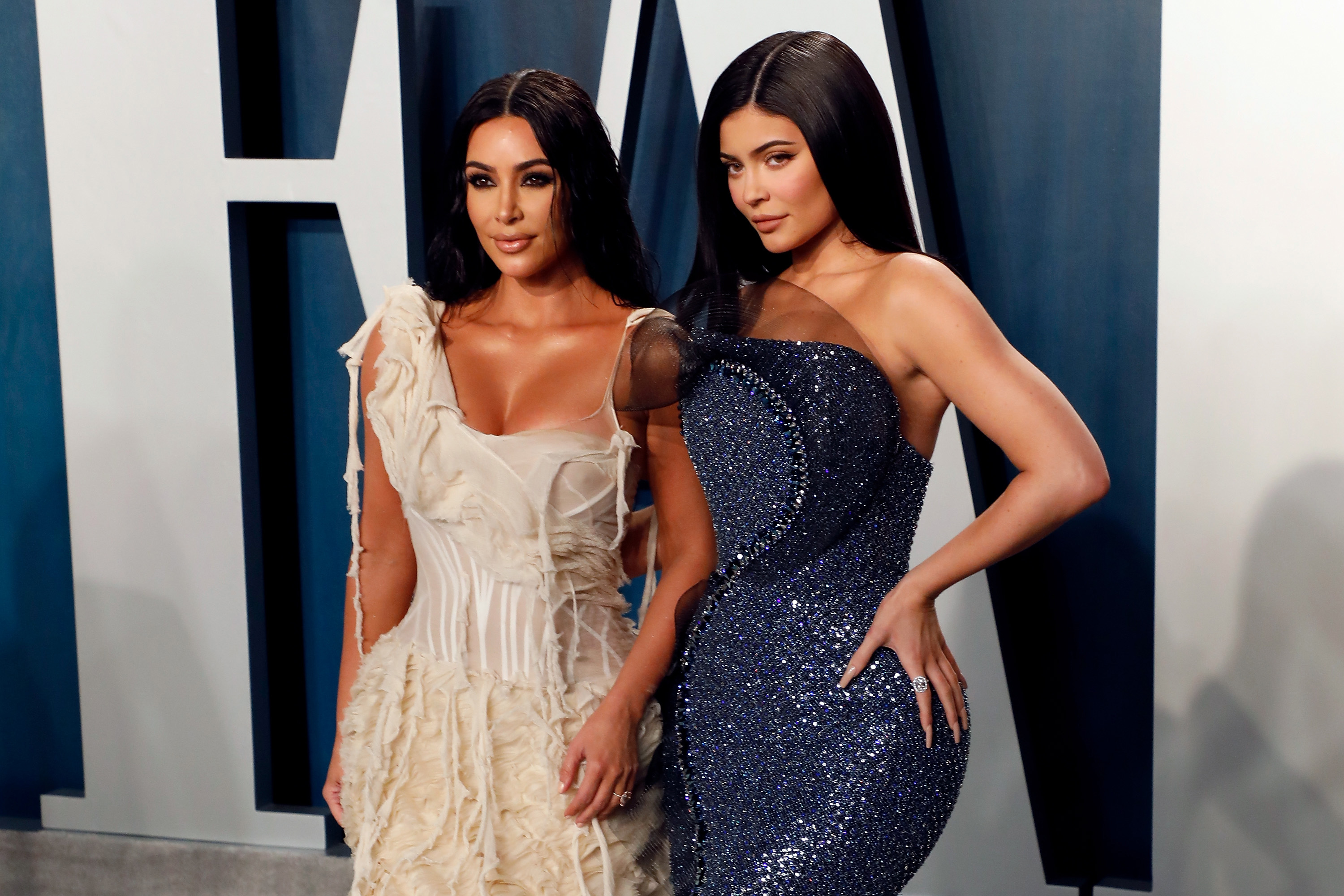 Cosmetics giant Coty Inc. is doubling down on its investment in the Kardashian-Jenner clan.

Shares of the Big Apple company jumped by more than 14 percent in early trading on Monday after it announced plans to sink $200 million into a 20-percent stake in Kim Kardashian’s four year-old KKW makeup brand.

The deal calls for Coty to develop new products with Kardashian, including skincare, hair and nail brands, and follows Coty’s $600 million investment last year in the fledgling makeup company of Kardashian’s half-sister, Kylie Jenner, where it now owns a majority stake.

“Kim is a true modern day global icon. She is a visionary, an entrepreneur, a mother, a philanthropist, and through social media has an unparalleled ability to connect with people around the world,” Coty chairman and chief executive, Peter Harf said in a statement. “This influence, combined with Coty’s leadership and deep expertise in prestige beauty will allow us to achieve the full potential of her brands.”

Harf said Coty, which owns CoverGirl and Max Factor brands, will be doubling down on powerful social media brands to drive its growth, which has been struggling this past year due to a heavy debt load and diminished demand for its products.

Harf showed his hand earlier this month when he told investors that he and Kris Jenner — the mom of Kim and Kylie — are “good friends” and that he had access to the family — resulting in a regulatory filing disclosing that Coty was in talks with Kim Kardashian.

Shares of Coty recently traded up 10 percent to $4.60 a share.
The KKW deal is expected to close in the third quarter, Coty said.

Why attention to kids near water is even more urgent during...

Why attention to kids near water is even more urgent during...