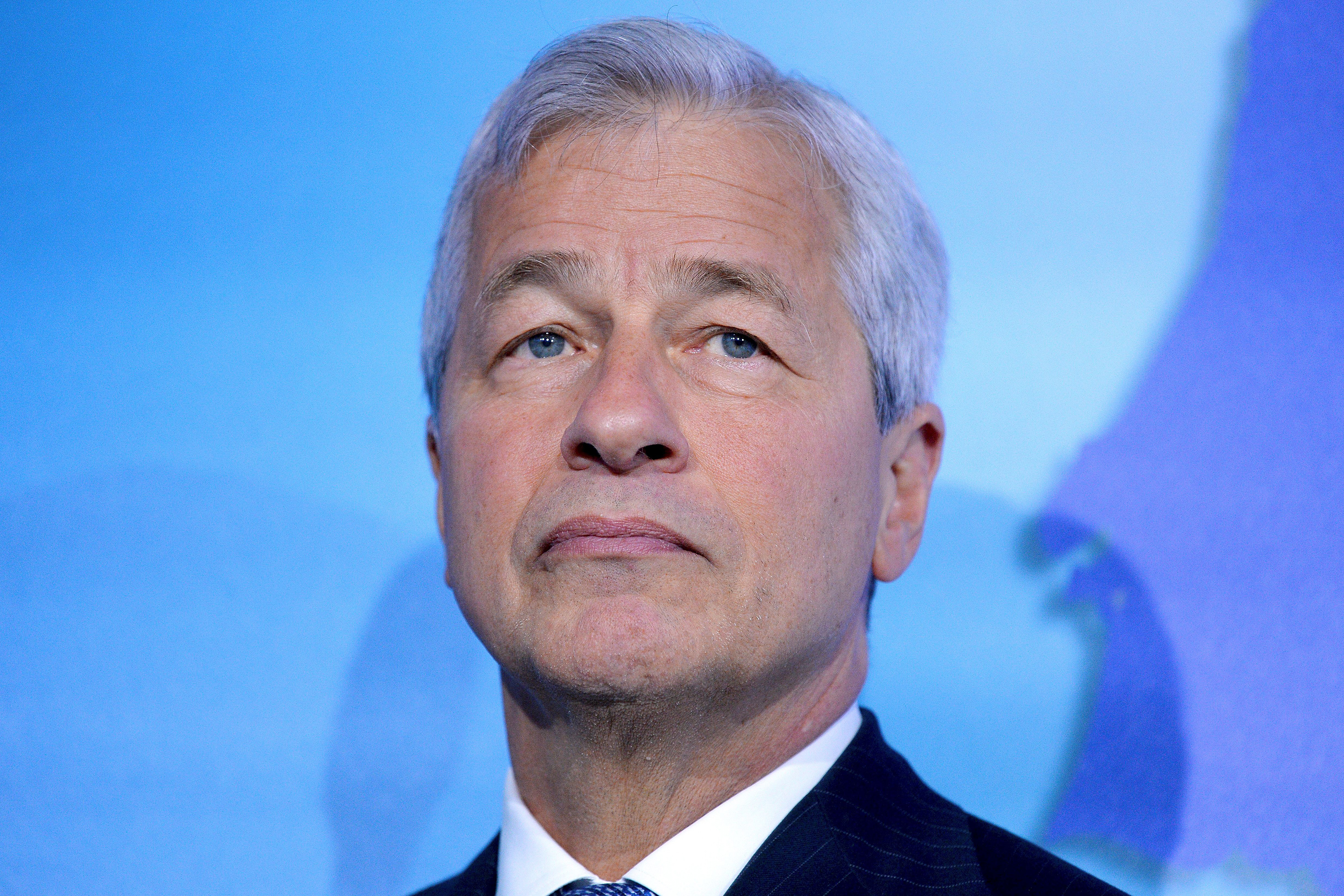 Jamie Dimon’s back-to-the-office push has already run into trouble with the coronavirus.

JPMorgan Chase was forced to send some workers its New York City headquarters home this week after an employee in the bank’s equities trading and sales division tested positive for the deadly bug, sources told The Post.

An insider said the banking giant  — whose senior managers last Thursday told locked-down employees at its sales and trading divisions should start coming back to the office later this month — notified staff of the positive COVID test on Sunday.

A JPMorgan spokesman declined to comment on the positive test, but said in a statement that JPMorgan has been “managing individual cases across the firm over the course of the last few months and following appropriate protocols when they occur.”

While the outbreak seems to still be just one case, it is a setback for Dimon, who has been pushing to get bodies back into the office. That includes the megabank’s temporary headquarters at 383 Madison Ave., where the infected employee had been working, according to sources.

JPMorgan’s move to get senior traders back in the office had been met with praise from the Oval Office. President Trump tweeted on Friday “Congratulations to JPMorgan Chase for ordering everyone BACK TO OFFICE on September 21st. Will always be better than working from home!”

In a Friday interview with analysts, Dimon cited a study showing that workers were less productive at home, especially on Mondays and Fridays. Dimon also told analysts at Keefe, Bruyette & Woods he is worried about how prolonged working from home will affect the development of junior staff.

And on Tuesday, Dimon’s enthusiasm was apparently not dampened by the bad news. During a virtual panel discussion at The Singapore Summit, Dimon pressed his case for getting his bankers and traders out of their pajamas and back into their cubicles, saying “Going back to work is a good thing.”

JPMorgan’s investment banking chief Daniel Pinto told his staff in late August that he would be adopting a rotational approach to get back into safer, less-crowded office. JPMorgan’s respective head of trading and sales had delivered last week’s back-to-work order in a morning conference call but vowed to offer wiggle room for execs dealing with medical or child-care issues.

Wall Street has been cautiously following Dimon’s lead on making “return to office” plans. Goldman Sachs notified employees on Sept. 9 that it will begin to reopen its offices on a rotational basis.

Goldman declined to comment directly on what JPMorgan’s new COVID case means for its plans, referring back to the Sept. 9 statement from CEO David Solomon which read, in part, “As we look ahead, the future remains uncertain, requiring us to stay nimble and pivot as needed.”

Cramer: The airlines aren't bouncing back the way I thought they...

How to adapt meditation for little kids? It looks a lot...

Cramer: The airlines aren't bouncing back the way I thought they...