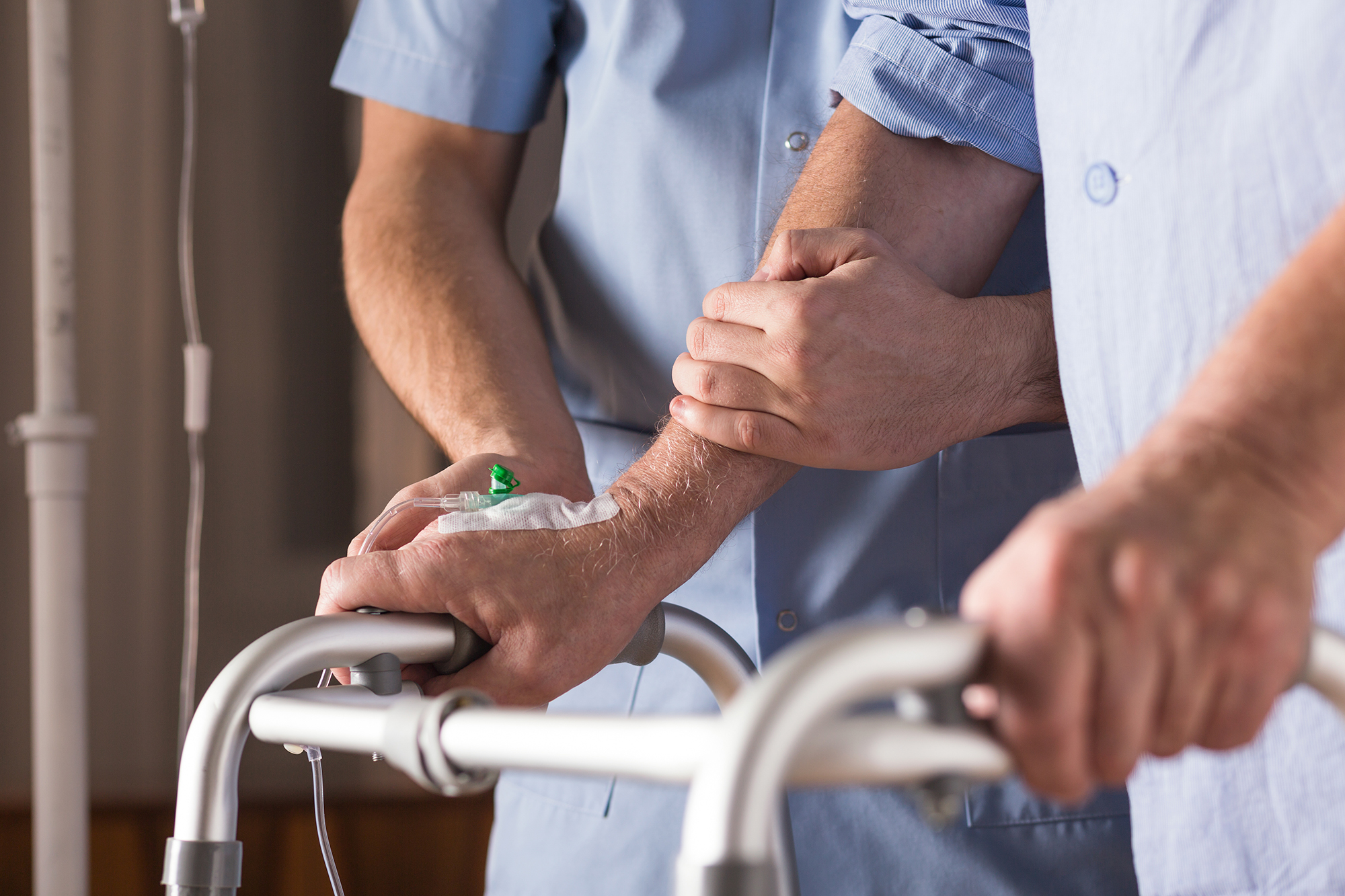 A coronavirus outbreak at a Missouri nursing home killed 20 residents in the past six weeks, a report said Wednesday.

The COVID-19 outbreak has ravaged the John Knox Village Care Center facility in Lee’s Summit, infecting 156 residents and staff, according to a local NBC affiliate. There are a total of 253 beds at the facility.

The station reported the nursing home has been inspected several times since the pandemic began and has been in compliance with standards imposed by the Centers for Medicare and Medicaid Services and Centers for Disease Control and Prevention.

Rodney McBride, vice president of community and health services for the facility, told the station he’s heartbroken by the amount of fatalities at the facility.

“The virus is extremely efficient, extremely mean and it really doesn’t care about what you want- it wants what it wants,” McBride said.

“It makes you want to cry,” he added. “The surveyors have been in eight times to do surveys, and each time they have complimented us on what we’re doing.”

A second wave of the deadly virus has been sweeping across the US since the disease first reached America in the spring.

The US has been registering record numbers of cases on a near daily basis as the country prepares for the holiday season.

In New York on Wednesday, Mayor Bill de Blasio announced the city would be shutting down all in-person learning in the nation’s largest public school district because the city’s positivity rate had reached more than 3 percent.

What can the public learn about parenting from one of the most famous mothers in the UK? Kate spoke about the great many...
Read more

On Wednesday the Duchess gave fans a glimpse of the Royal Lodge decked out in Christmas decorations in a new Instagram post.The clip...
Read more
Load more