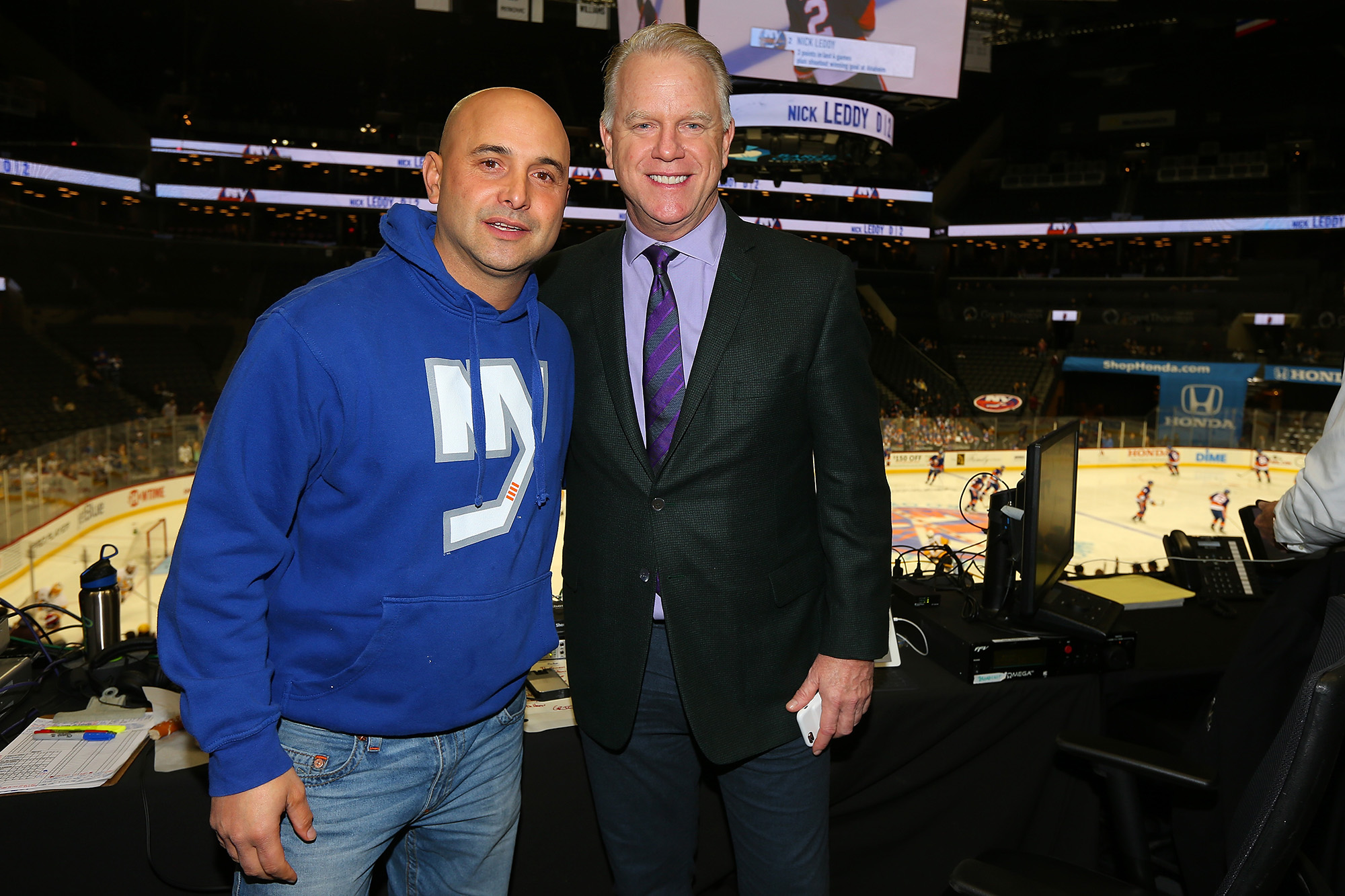 Now that Craig Carton is out of prison, he should be back on the radio, according to his former partner at WFAN, Boomer Esiason.

The 51-year-old Carton was released early from prison on Tuesday after serving just over a year of a 3 ½-year sentence for his role in a ticket scam that also cost him his job at the radio station.

“He deserves another chance, in my eyes,” Esiason said on his WFAN show on Wednesday. “Whatever issues we had after this whole thing went down, they’re gone. As far as i’m concerned, they’re gone.”

The Post’s Andrew Marchand reported that Carton may have a path back to WFAN now that Chris Oliviero, his former producer, is running Entercom’s New York stations.

Carton was replaced by Gregg Giannotti and Esiason and Giannotti are expected to stay together, but other spots could open for Carton at the station.

Esiason said he heard from Carton shortly after he was released from prison.

Carton’s release was unrelated to the coronavirus pandemic.

Carton will either enter home confinement or a halfway house to finish out his sentence, according to sources.

“Now the real work begins for him and that’s rebuilding his life,” Esiason said. “He paid his debt to society.”

And Esiason is looking forward to hearing Carton back on the air.

“I do believe he deserves a second chance, whether it be here at our station or another station,” Esiason said. “He’s too talented not to be on the air somewhere.”

Esiason said he and Giannotti would remain a team and he didn’t expect to work with Carton again.

“Of course, when you talk about this show and moving on and me being here, it’s probably and most likely not going to be here,” Esiason said. “But that doesn’t mean it can’t be on the radio station years down the road somewhere else. But i’m happy that he’s out and i’m happy he’s going to get another opportunity.”

Remainer Philip Hammond ordered to be 'silent' after warning about loosening...

It will be DECADES before reductions in greenhouse gas emissions show

Remainer Philip Hammond ordered to be 'silent' after warning about loosening...

It will be DECADES before reductions in greenhouse gas emissions show