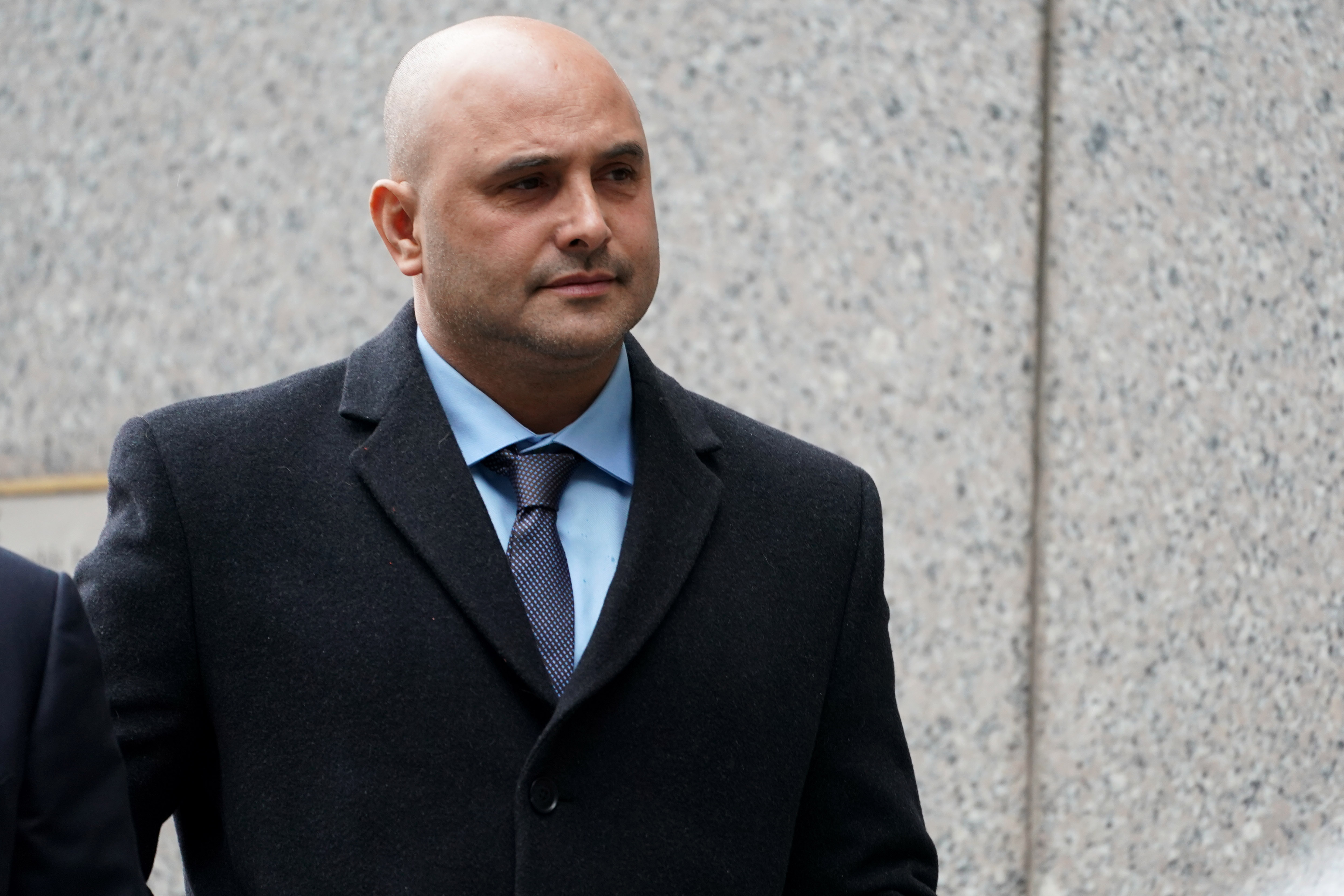 Carton, 51, will either enter home confinement or a halfway house to finish out his sentence, according to sources.

Carton’s release is unrelated to COVID-19. Carton went to prison on June 17, 2019, so he served a little more than a year. He was let out early from his three-and-half year prison sentence for a ticket scam due to completing a number of programs offered by the federal penitentiary.

Carton may have a path back to WFAN as Chris Oliviero, his former producer, now heads up Entercom’s New York stations.

On April 5, 2019, Carton was sentenced to three-and-a-half years in prison. He was ordered to pay nearly $5 million in restitution to his victims. He had been convicted the previous November for a nearly $7 million ticket resale scam that he said was to pay off gambling debts.

Carton joined FAN in 2007 in the wake of Don Imus’ firing over racist remarks. Teamed with Boomer Esiason, Carton performed on the edge, as he helped produce what was consistently the No. 1 rated morning program in the New York.

After his arrest, Carton resigned on Sept. 13, 2017. He was eventually replaced by Gregg Giannotti. Boomer & Gio have mostly been atop the morning ratings.
In the afternoon, Joe Benigno and Evan Roberts have struggled since replacing Mike Francesa. The duo has been hurt by the lack of sports during the pandemic. Benigno, 66, has consistently spoken about his desire to retire.

In middays, Maggie Gray’s contract is up at the end of this year. She is teamed with Marc Malusis.

He is now released — and a return to WFAN has a real chance of happening down the road.

Ghislaine Maxwell could cut deal to end up in witness protection,...

Surgeon General Jerome Adams may be the nicest guy in the...

Ghislaine Maxwell could cut deal to end up in witness protection,...

Surgeon General Jerome Adams may be the nicest guy in the...