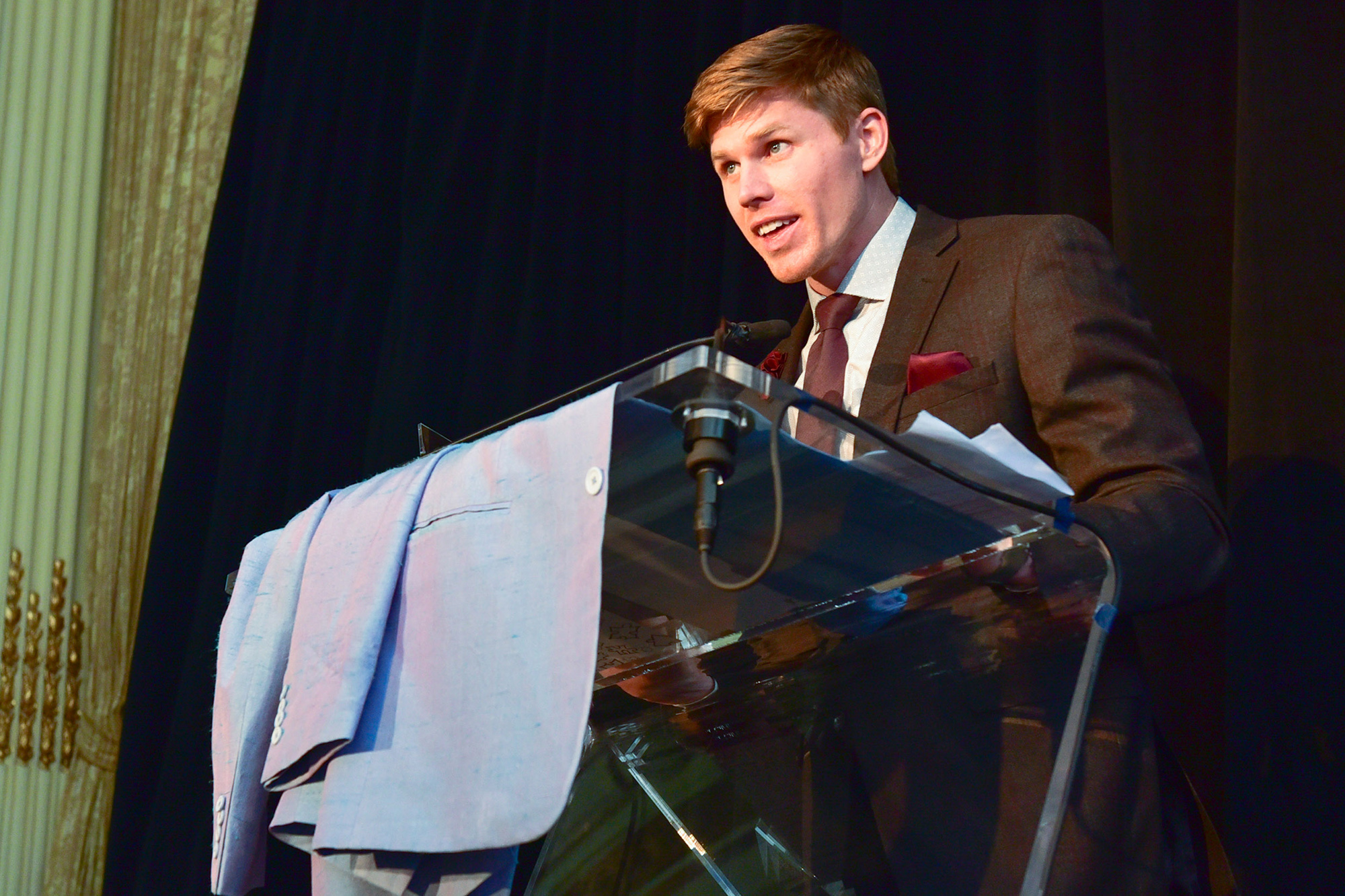 Famed sports broadcaster Craig Sager Sr.’s son called the NBA “whack” for supporting Black Lives Matter — but was swiftly rebuked by his own sister as the family drama spilled out on social media.

In a series of tweets, the reporter’s namesake son unleashed Thursday on the league, which has allowed players to kneel during the national anthem and advocate for social justice on their jerseys.

“The NBA is whack and it has nothing to do with my dad being dead & everything to do with black lives matter,” Craig Sager Jr. wrote on Twitter, adding, “Last time I checked it was a global game.”

He then appeared to acknowledge that he might face backlash for criticizing the league, saying, “I’m not afraid of twitter. Go ahead. Cancel me.”

But one of his own siblings — his sister, Kacy — was among the first to shoot him down.

“You haven’t watched the NBA in years, Craig,” she wrote on Twitter.

“Why pop back in now just to spew this nonsense? What does this even mean? And why drag Dad into it?” she added to which her brother responded, “Why can’t I tweet my opinion?”

The Sager siblings previously made waves on social media when Kacy stood up for her brother after former ESPN reporter Britt McHenry suggested he got his break in sports reporting because of his father.

Craig Sager Sr., who reported from the NBA sidelines for 35 years, lost his battle with leukemia in 2016.