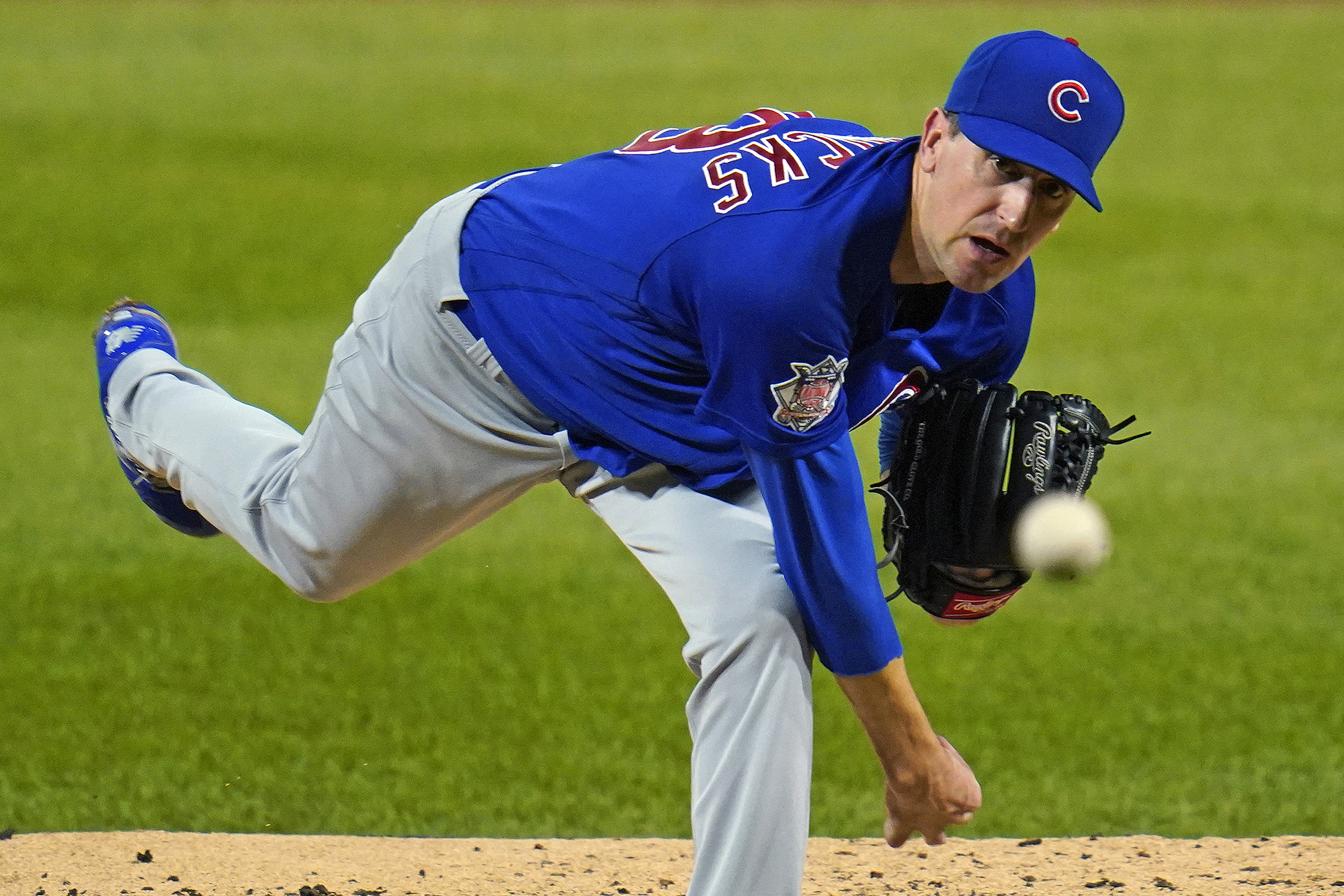 The 2020 season has been an uneven one for the Cubs, but one thing that has held true for the team through thick and thin is Kyle Hendricks pitching well at Wrigley Field.

In four home starts this season, Hendricks has posted a 2.60 ERA with opponents hitting .198 as compared to allowing foes to hit .319 on the road to go with a 5.24 ERA away from Wrigley Field this season.

For the Cardinals, Johan Oviedo is looking to be their latest homegrown stud starter, posting a 4.30 ERA and giving up 5.5 hits per nine innings and one home run in 14 ²/₃ innings. He made his major league debut in Chicago in August, giving up two runs in five innings.

The Cubs have been scuffling on offense, ranking 29th in the league in home batting average and are generating just 3.8 runs per game at Wrigley this season.

With the Cardinals bullpen rated third in the National League in ERA and Hendricks for his career posting an 8-3 mark with a 3.00 ERA in 19 career starts against St. Louis, runs should be hard to come by in Chicago on Labor Day.

The Play: Cardinals vs Cubs total, Under.