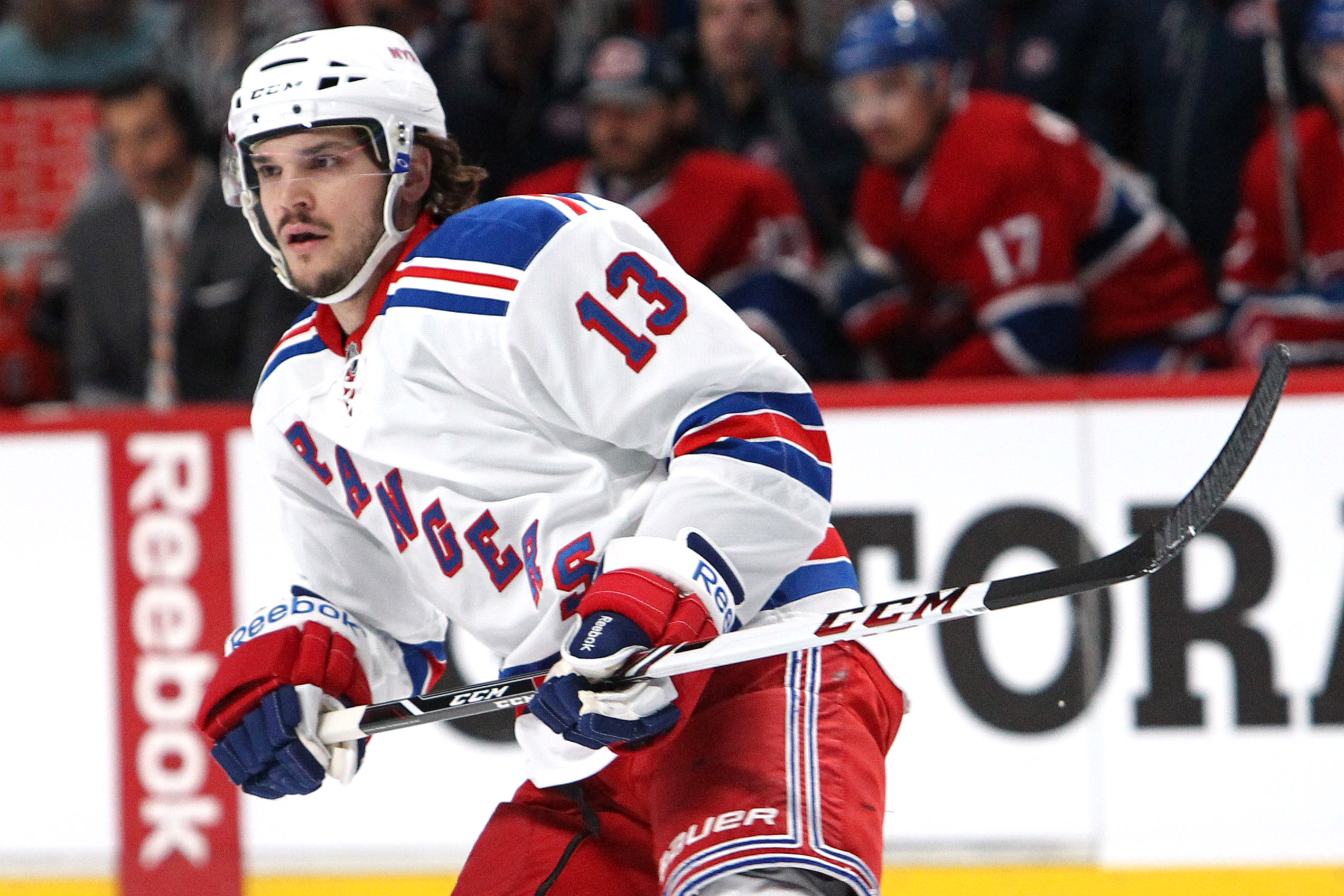 Daniel Carcillo is part of a class action lawsuit filed Thursday against the Canadian Hockey League alleging players were abused and assaulted.

Another former junior player, Garrett Taylor, is the other plaintiff in the lawsuit that was filed with the Ontario Superior Court of Justice.

The abuse described by Carcillo included allegations he and others were “repetitively hit on their bare buttocks with a sawed-off goalie stick, developing large welts and open sores.”

In the lawsuit, Carcillo claims he was subject to “almost constant and repetitive abuse” while playing with the Sarnia Sting in the Ontario Hockey League from 2002-03. He also pointed a finger at head coach Jeff Perry and GM Terry Doran, saying they were aware of the abuse and did nothing to stop it.

In a statement, Carcillo said: “This case is on behalf of underage minors who suffered violent hazing, physical and sexual assault and psychological trauma while playing major junior hockey. I was one of those kids when I played in the OHL. I know there are many more just like me.”

On Twitter Thursday night, Carcillo pointed out that Perry “is still coaching children” and that he has contacted Hockey Canada, the governing body for grassroots hockey and “the home of Team Canada’’ and gotten no response.

Taylor played in the Western Hockey League from 2008-10.

The law firm representing both players, Koskie Minsky LLP, said the suit “is on behalf of children aged 15-17 who were sexually and physically assaulted, hazed and otherwise abused while away from home and playing for CHL teams.”

Washington name change is complicated by one frustrated trademark expert