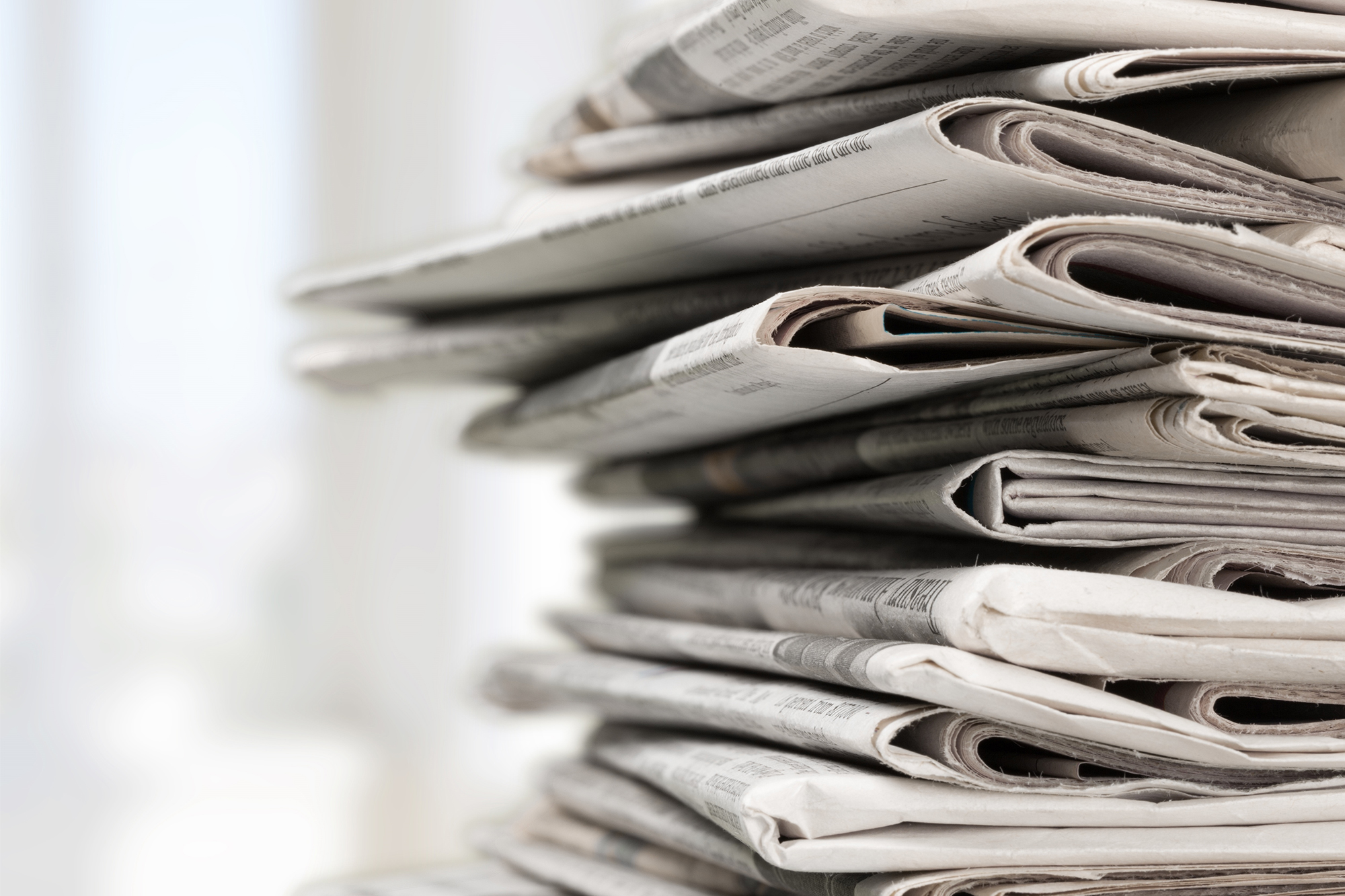 Dan’s Papers, the quirky East End paper which in June bought the Ron Perlman-owned weekly The Independent, has itself been acquired by weekly newspaper chain Schneps Media, The Post has learned.

With the June acquisition, the Independent stopped its weekly edition and the combined company was reflagged as Dan’s Independent Media, which is now being absorbed by Schneps.

Most of the existing staff of Dan’s Independent Media is expected to remain intact.

“Dan’s is the crown jewel of the East End and is made up of communities that will always be coveted by advertisers, ” Schneps Media CEO Joshua Schneps told the Post. “We also think this fall/winter will be active out East with many people choosing to live there year round during the pandemic.”

Scheps began with a single publication, the Queens Courier, founded in 1985 in the living room of owner Virginia Schneps, who continues to run the company with her son, Joshua, Today it has over 70 publications including a chain of weeklies across the five boroughs including The Villager, Downtown Express and Gay City News in Manhattan and two dailies Metro Philiadelpia and amNewYork Metro.

The later was formed in October 2019, when Schneps picked up free daily amNew York from Newsday, which laid off the entire staff as part of the deal. Only a handful of staffers were offered jobs with the new company. Schneps in 2017 also bought the Long Island Press from Morey Publications, which had revived the name of a defunct daily once published by the Newhouse family.

“While we’re sad to part ways with Dan’s Independent Media, we took a decision to place the business into the hands of the strongest community media company in the region,”said Richard Burns, the head of Isis Venture Partners, which has owned Dan’s Papers for ten years. Isis has been busy selling its media operations that it operated through Manhattan Media. It sold Avenue to real estate billionaire Charles Coehn in 2018. Seven years ago, Manhattan Media also sold its chain of Manhattan weeklies including Our Town and Chelsea Clinton News to Straus Media, a rival of Schneps.

“This will ensure the long term continued success of this Hampton’s gem for our valued readers, advertisers and staff,” Burns said of the Dan’s Papers deal.

French hospitals at ‘risk’ of being overwhelmed as second wave ‘faster...

'Light them up' Jeering thugs doused police in PETROL in horrifying...

French hospitals at ‘risk’ of being overwhelmed as second wave ‘faster...