Embattled Mayor Bill de Blasio said New York City’s public schools could reopen “in the next few weeks” after coming under withering criticism for closing them Thursday based on a broad citywide coronavirus metric that is still lower than most other metro areas.

“I hope to be back in the next few weeks,” de Blasio said of reopening the city’s schools to hybrid, split-week learning on CBS’ “This Morning.”

De Blasio defended his decision to close the schools and switch to 100-percent remote learning when the COVID-19 infection rate in the city hit 3 percent — an agreement earlier negotiated with the teachers’ union.

The mayor said there are ongoing negotiations with Gov. Cuomo and state health officials on establishing new safety protocols — which will likely include additional COVID-19 testing of students and staff at public schools — to pave the way for school reopenings.

De Blasio said he expects the revised criteria to be released in the next few days.

The mayor played defense during the TV interview when questioned that the 3 percent infection threshold set to close schools appeared to be too strict — exceeding guidelines set by the World Health Organization and other health experts.

He also was peppered with questions as to why the schools were held to a stricter standards than restaurants where limited indoor dining is allowed. 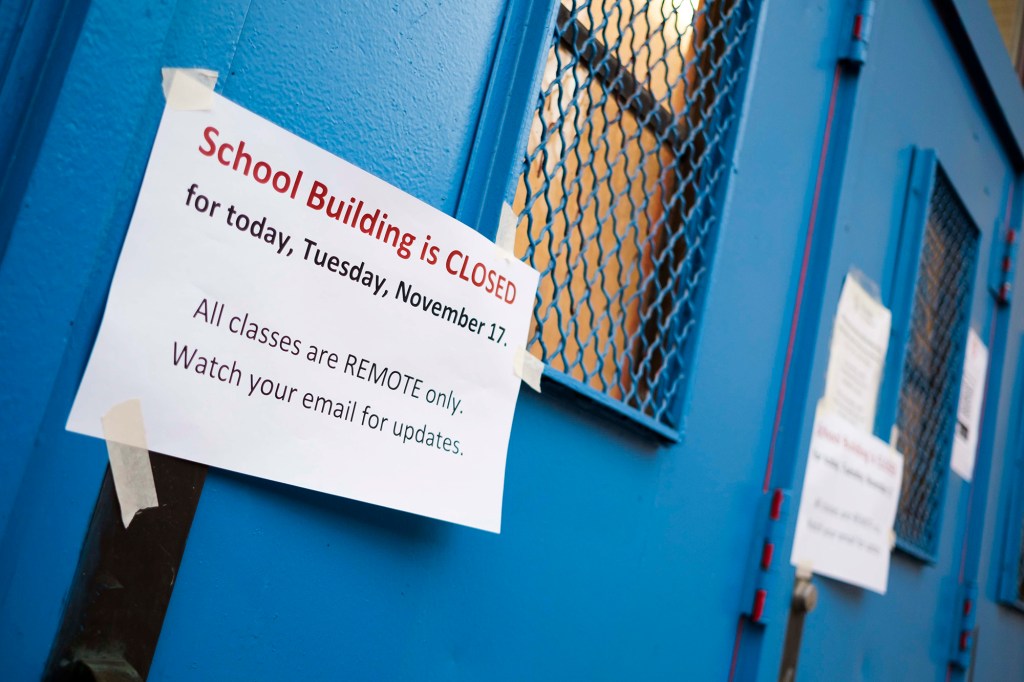 A sign on the door of a closed public school in Brooklyn, New York 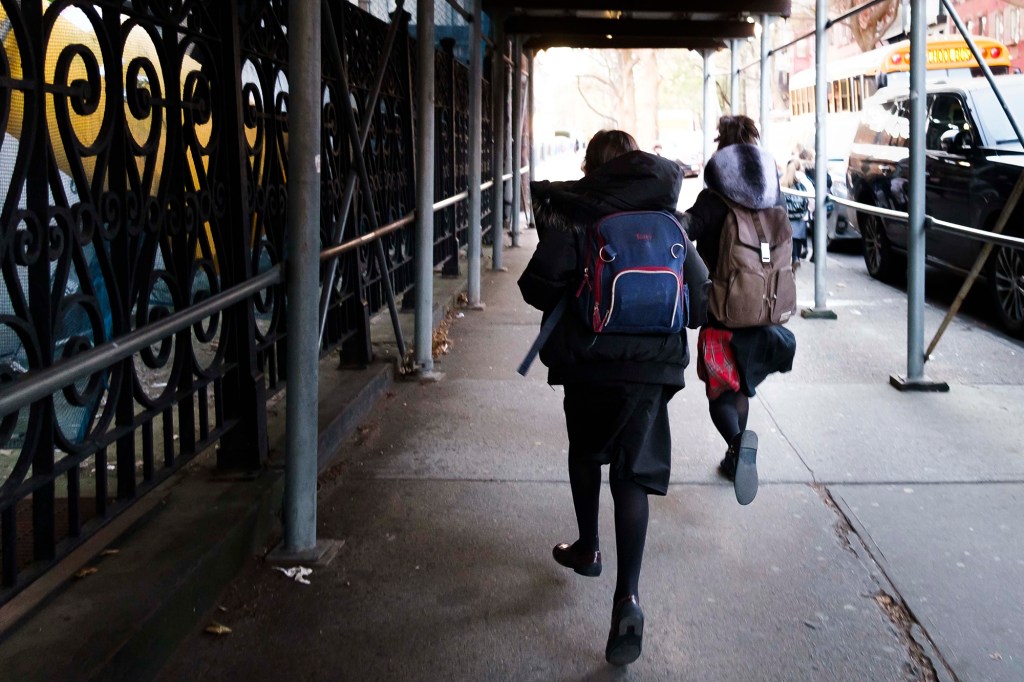 Children run to a school bus during dismissal at a school in Brooklyn.

Gov. Andrew Cuomo said recently that the schools were the “safest” place for students to be, with less of a chance of being exposed or spreading the coronavirus than in the “streets” of their neighborhoods.

But Cuomo deferred to de Blasio on the matter.

Next in line will be the recently-released flagship Xperia 5 II, which looks set to get Android 11 in January 2021. The mid-range...
Read more
Load more