Deaf, mute boy unable to call for help before fatal mauling by dog 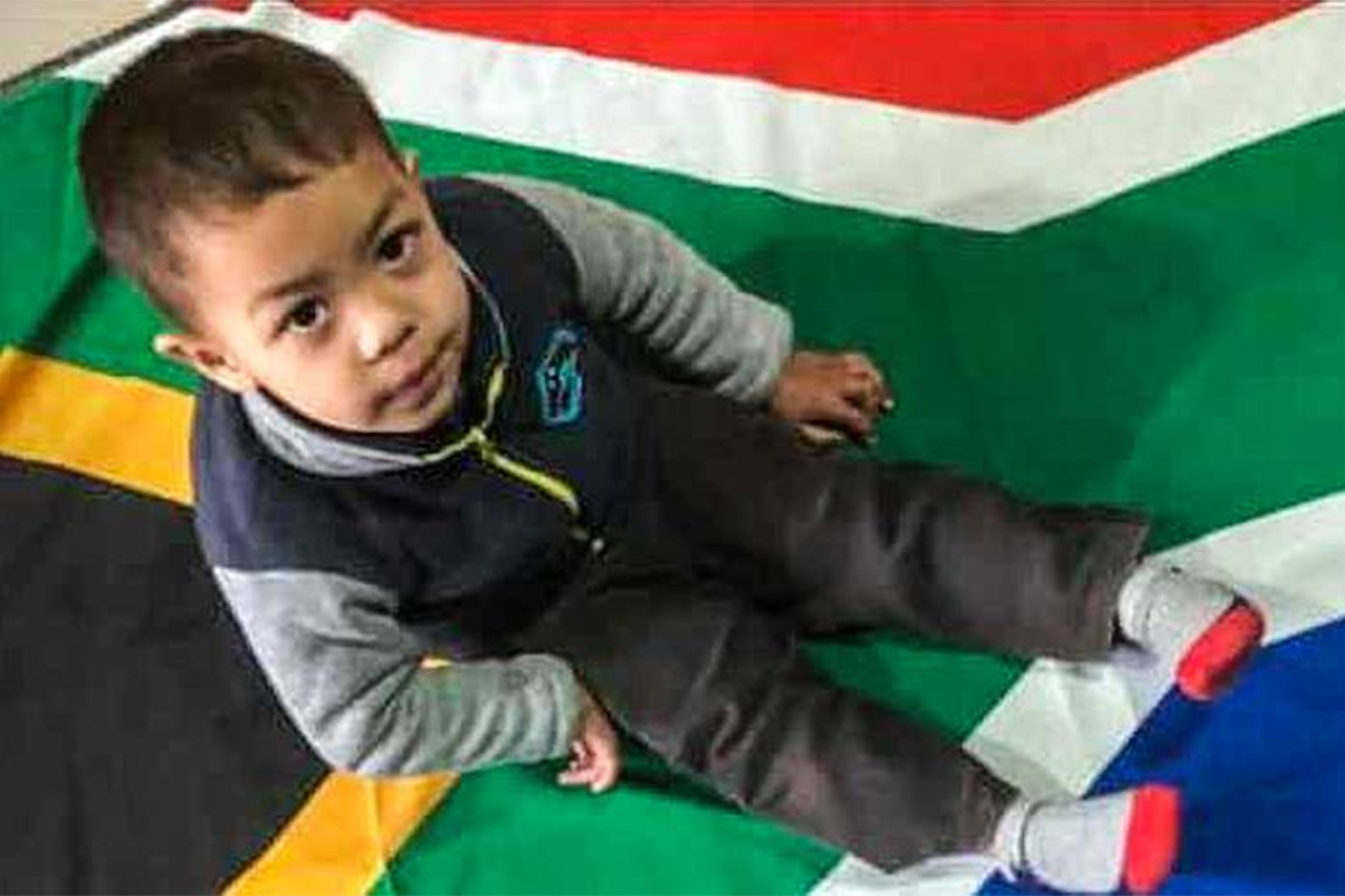 A 3-year-old South Africa boy was fatally mauled by a neighbor’s pit bull – and was unable to scream for help because he was deaf and mute, according to a report.

Luqmaan Jardien was in the backyard of his Cape Town home in the Hanover Park neighborhood when he was attacked by the dog Monday morning, local news outlet IOL reported.

The boy, whose parents also are deaf, was reportedly alone with the pooch at the time of the attack.

His uncle, Dawood Stuart, said he tried to rescue his seriously injured nephew.

“I picked Luqmaan up from where he was lying. On my way into the house, the dog came for Luqmaan again. It was a struggle for me to get him into the house,” Stuart told IOL, adding that he also was attacked by the dog.

Stuart said he finally managed to suffocate the animal using a door at the house.

“We just took it that the dog must’ve been provoked, was somehow provoked. There’s no other way the dog would bite him,” he said. “The dog was fine on other days with him. He would play with the dog with me in the afternoons.”

Family friend Nabeelah Daniels said Luqmaan was still breathing when Stuart placed him on a table, but he was later declared dead at Heideveld Day Hospital.

Devastated dad Ganief Jardien said he would not want any other person to suffer what his son did.

“I loved my son a lot. We were always together, and I am going to miss him a lot,” he said.

Police spokesman Capt. FC Van Wyk said an investigation has been launched into the tragedy.

Only one of these turkeys will be a real lucky duck. Corn and Cob, the pair of bulbous butterballs duking it out for a...
Read more
News

Two-thirds of Donald Trump's voters want him to run again in...
Read more

Here is the problem. It is called Package A. And it is worth £900million.That was the price, ball park, paid by BT Sport...
Read more

CHICKEN POX is a very common infection that's caused by a virus, and it can lead to a variety of itchy symptoms, including...
Read more
Load more