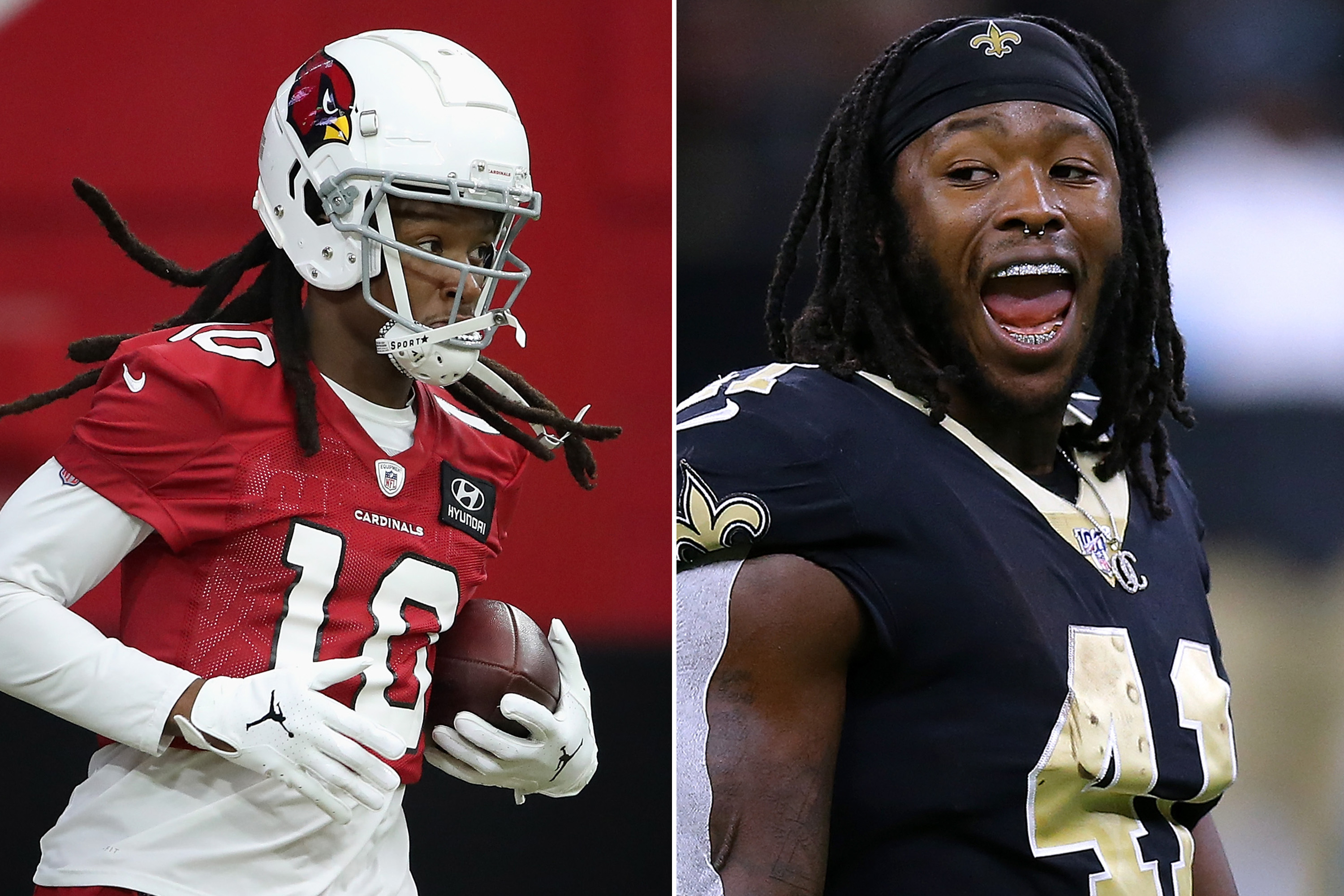 Two of the NFL’s biggest stars are about to get paid just before the 2020 season kicks off.

Several outlets reported Tuesday that Arizona Cardinals wide receiver DeAndre Hopkins has signed a two-year extension worth $54.5 million, giving him an average salary of $27.25 million per year. That number would make him the highest-paid non-QB in NFL history.

Other reports stated that New Orleans Saints running back Alvin Kamara is also “extremely close” to signing a huge extension, though the details of the deal don’t appear to be finalized. ESPN’s Adam Schefter reported that the two sides would complete the deal in the coming days.

Hopkins was traded to Arizona from the Houston Texans in March for a second-round pick and running back David Johnson, a deal that was universally panned. Johnson has been ineffective since his All-Pro season in 2016 after suffering a number of injuries, and Texans head coach/GM Bill O’Brien wasn’t able to fetch a first-round pick for one of the league’s truly elite receivers.

Kamara missed a number of practices during training camp, and his absence was believed to be related to his contract. ESPN reported that the Saints were open to trading him, but the sides appear to have come to an agreement as the season closes in.