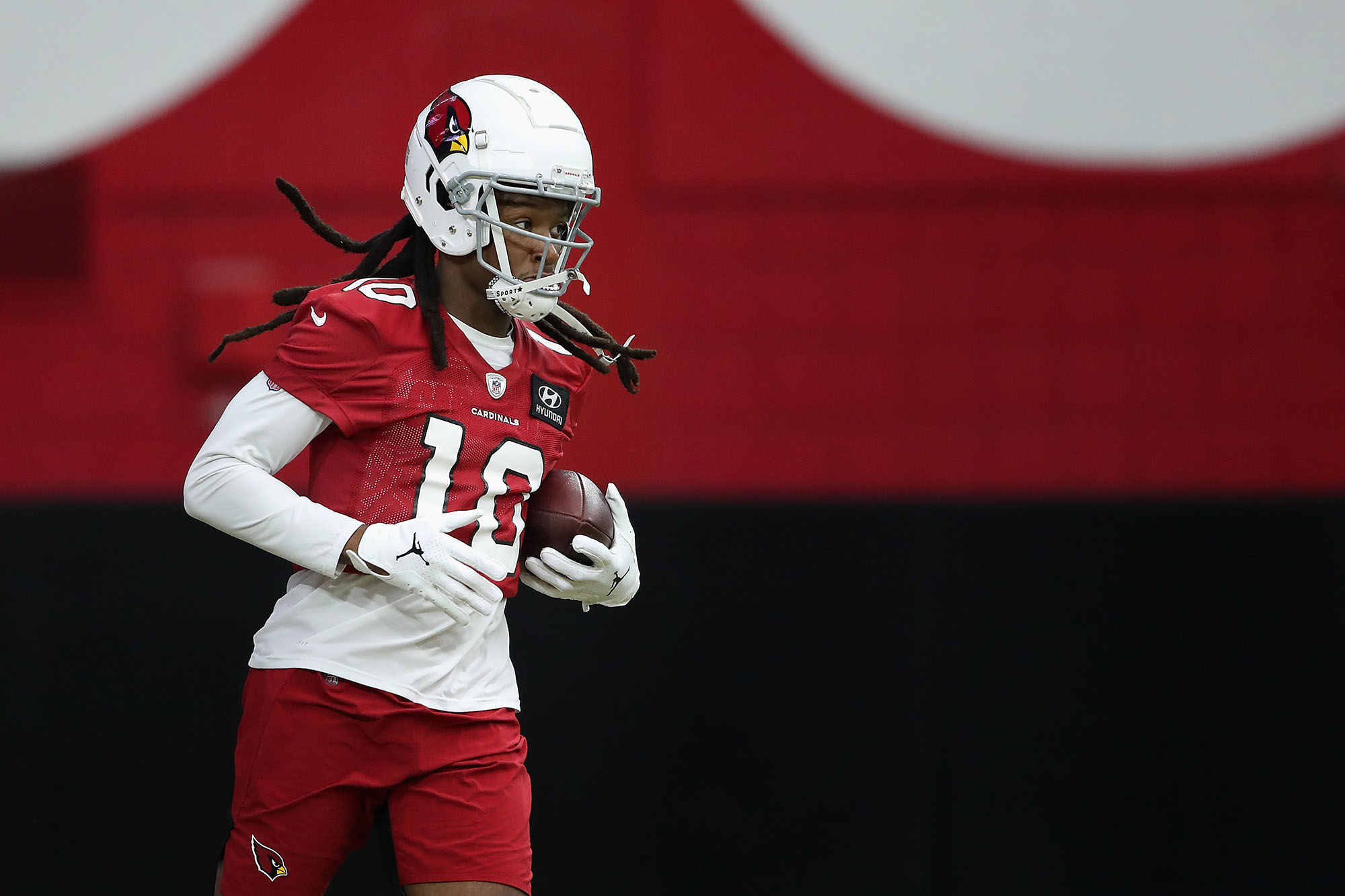 Deshaun Watson looked like he missed having DeAndre Hopkins on the field with him in Thursday’s season-opening loss to Chiefs. The feeling doesn’t appear to be mutual.

After watching the Texans get manhandled by the Chiefs, 34-20, and Watson produce much of his 253 passing yards in garbage time, Hopkins, the four-time Pro Bowler who was traded in the offseason after spending his first seven seasons in Houston, took to social media to gloat.

In Watson’s first game without Hopkins, the quarterback never got in rhythm, completing 20-of-32 passes, with new No. 1 wideout Will Fuller (eight receptions, 115 yards) the only receiver to record more than three receptions.

New running back David Johnson — acquired for Hopkins, along with a second-round pick — had a solid debut, recording 109 total yards and a touchdown. But the absence of Hopkins appeared even more impactful, with new receiver Randall Cobb not making a catch until the final five minutes.

“The one time I took a shot was the one I took a hit on,” Watson said. “My elbow was hit when I was trying to take a shot. They did a good job of getting back to me on those shots down the field.”