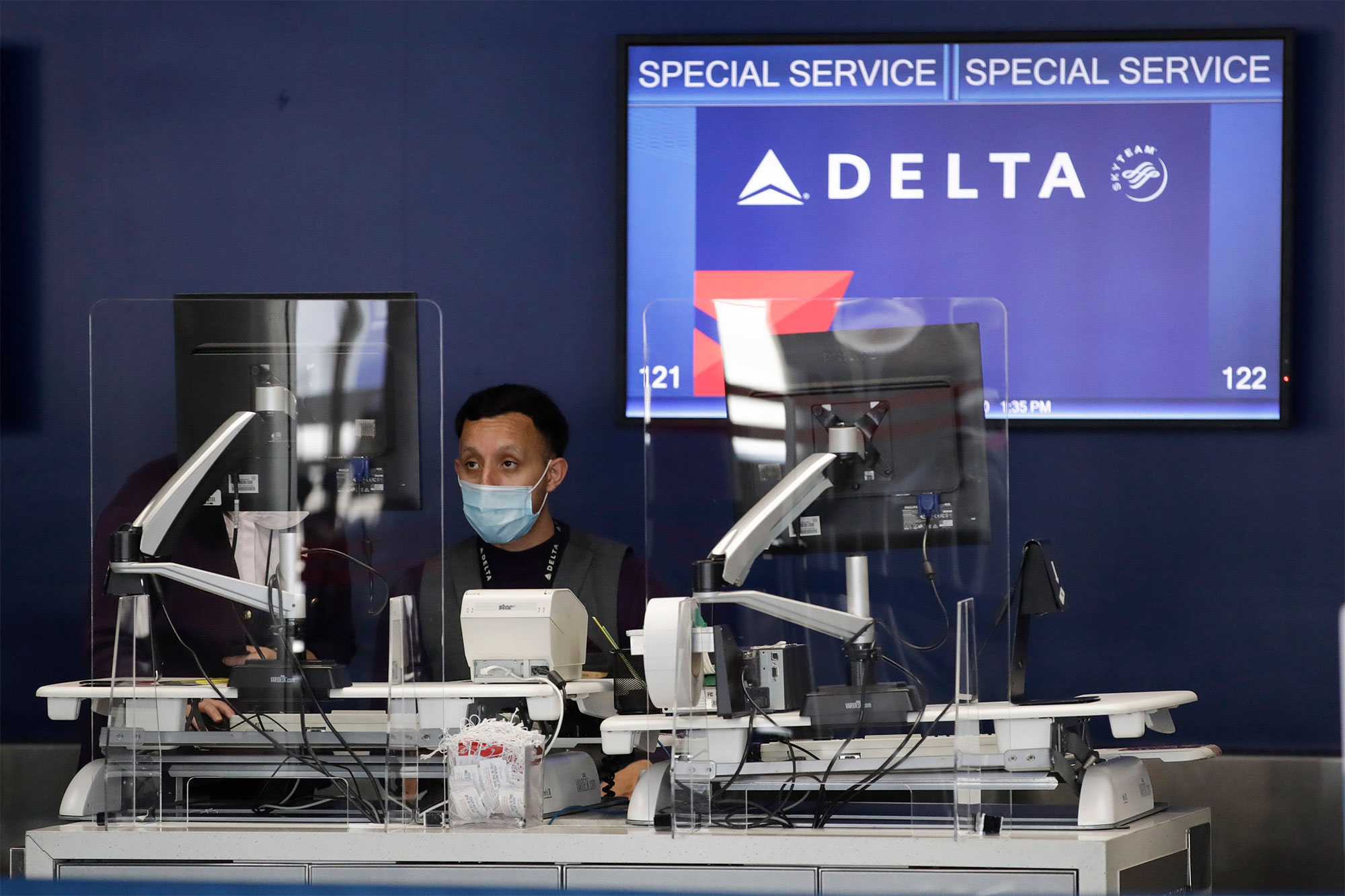 Delta Air Lines says an estimated 500 employees have contracted coronavirus during the pandemic — and the virus has killed at least 10, according to a report.

CEO Ed Bastian said at a sharehlders’ meeting earlier this month the “vast majority” of the employees have recovered from the dangerous illness, Newsweek reported Wednesday.

“We have had approximately 500 employees that have tested positive for COVID-19,” Bastian said during meeting June 18. “The vast majority have recovered, thankfully. Unfortunately, we have lost 10 employees to the disease.”

The company noted that the hundreds of sick employees were a fraction of the 90,000 employed by the airline, the outlet reported.

“Since initial reporting in March, Delta has seen a significant reduction in positive employee COVID-19 tests and is currently tracking at a rate five times lower than the national average,” a Delta spokesperson said.

Delta announced that it plans to test all of its employees for the virus through a partnership with the Mayo Clinic and Quest Diagnostics, which began this month in Minneapolis, the Minneapolis Star Tribune reported.

The initiative will then expand to other cities such as Atlanta, Detroit and New York.