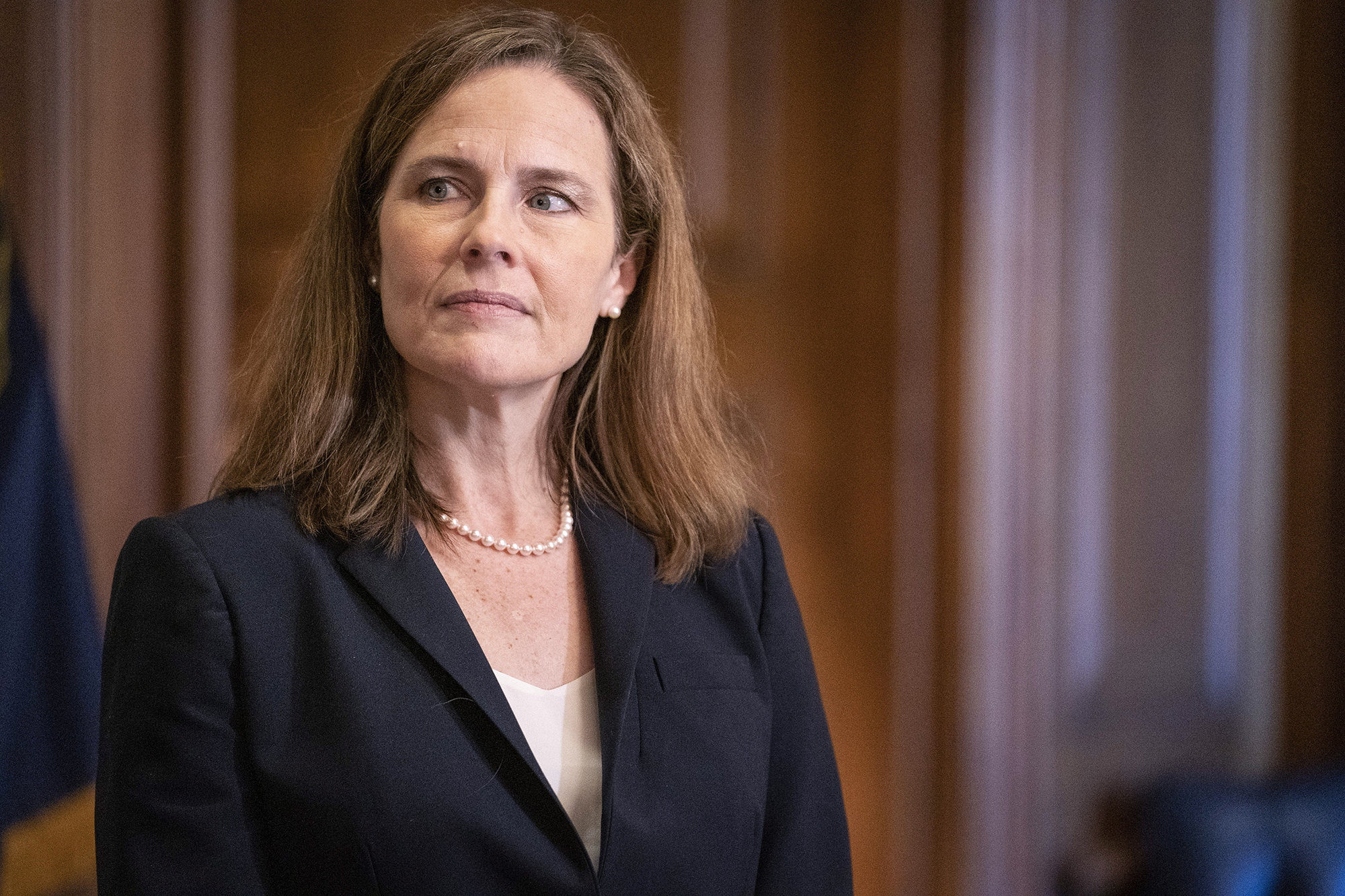 Democrats on the Senate Judiciary Committee will boycott Thursday’s vote to move forward on the nomination of Judge Amy Coney Barrett to the Supreme Court, the party’s Senate leader confirmed.

Calling it “the most rushed, most partisan and least legitimate process in Supreme Court nomination history,” Schumer said that Democrats on the powerful committee would “not provide the quorum that is required,” referencing a Senate rule requiring members of the opposite party to be present to conduct government business.

In holding a boycott, Democrats will not be able to block Barrett’s nomination from going through in the GOP-held Senate. The sole purpose would be to force GOP lawmakers to flout the committee’s rules on procedure.

“Republicans have moved at breakneck speed to jam through this nominee, ignoring her troubling record and unprecedented evasions, and breaking longstanding committee rules to set tomorrow’s vote.

“We will not grant this process any further legitimacy by participating in a committee markup of this nomination just 12 days before the culmination of an election that is already underway,” Schumer said in a statement Wednesday of the decision.

During Thursday’s proceedings, Democrats will hold a news conference on the steps of the Capitol, the New York Times reports. In lawmakers’ places will be more blown-up photographs of Americans at risk for losing health care coverage if Obamacare is overturned.

While Schumer spoke up on this decision, there was notable silence from Senate Judiciary Committee Ranking Member Dianne Feinstein (D-Calif.), who Schumer refused to defend for her handling of the Barrett hearings.

Feinstein, 87, repeatedly infuriated Democrats with her conduct at last week’s hearings, going as far as to praise Senate Judiciary Committee Chairman Lindsey Graham (R-SC) for his handling of this nomination process.

Schumer’s effort is not holding Republicans back from moving full steam ahead with Barrett’s nomination.

Asked about a potential Democratic boycott while speaking to reporters Wednesday, Graham said, “We’ll vote the nominee out.”

“The political system is broken — I get that, plenty of blame to go around — but she is one of the best people anybody could ever nominate to the court, and she deserves a vote and she’s going to get one,” the South Carolina senator added.

Barrett is widely expected to be moved forward by the 22-member committee, which is made up of 12 Republicans and 10 Democrats.

She will then face a vote Monday by the Senate, where she is also widely expected to be confirmed.