Derby coach Liam Rosenior is on the Football Association’s selection panel as they look to recruit their next chairman.

Rosenior will be an independent member of the selection panel tasked with identifying Greg Clarke’s replacement.

There has been a major push for the next figurehead to be an ex-player, while there is also a desire for the appointment to represent modern day football’s diversity. 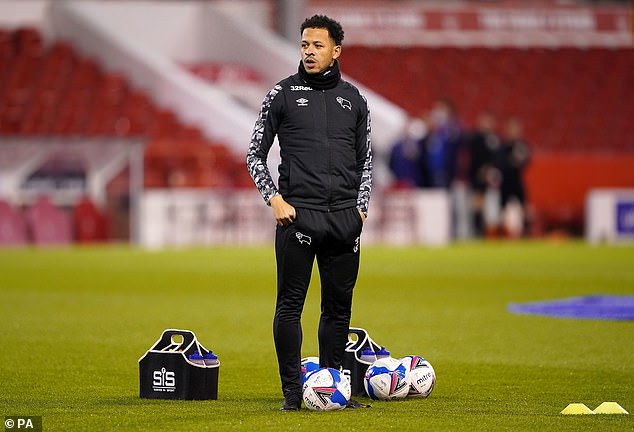 Former Fulham defender Rosenior, whose father Leroy played for Sierra Leone, said: ‘It’s an absolute honour to be asked to be part of the panel to recruit the new Chair of the Football Association.

‘I am truly humbled and really looking forward to being involved in making an appointment that is so important to our game.’

Stacey Cartwright, who was appointed onto the FA Board in June 2018 and is an independent non-executive director, will chair the selection committee.

‘I’m incredibly proud to lead the selection panel for the new chair of the Football Association. I believe we have selected a panel that reflects the modern-day FA and the wider game. 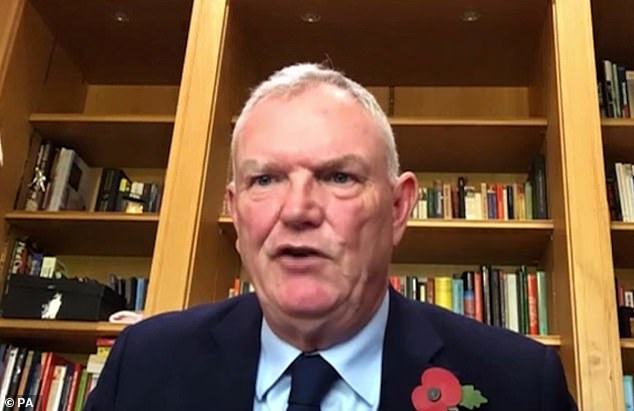 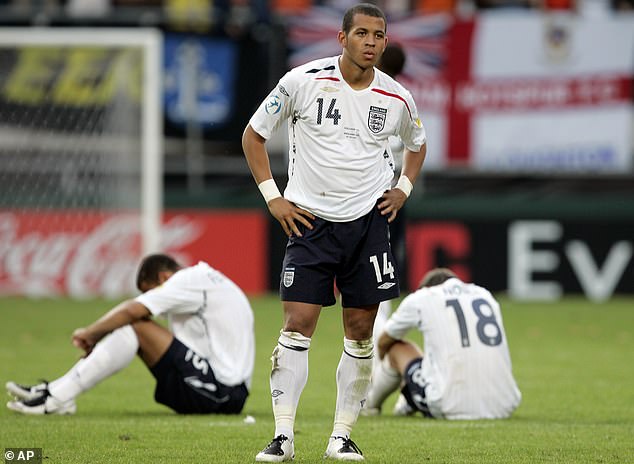 ‘This is a pivotal moment for the organisation as we search to find the best person to help to continue to drive The FA forward.

Peter McCormick, who is currently interim FA chair, Rupinder Bain, Jack Pearce and Kate Tinsley make up the rest of the selection panel.

Clarke resigned from his position last week after a disastrous parliamentary appearance during which he referred to black footballers as ‘coloureds’.

The 63-year-old also made a remark about the number of Asian and Afro-Caribbean people who work in the IT department at the FA, as well as clumsy comments over women’s football and gay footballers. 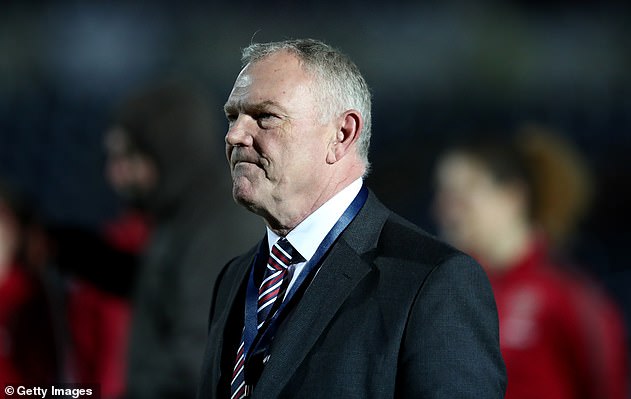 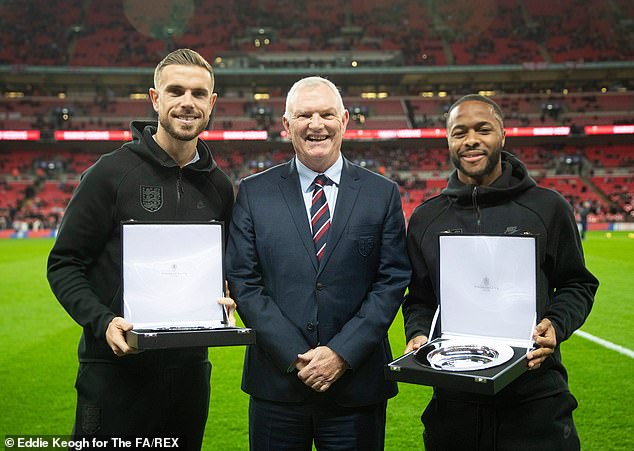 Clarke was asked by MP Kevin Brennan whether he wished to withdraw the use of the word ‘coloured’.

Clarke responded: ‘If I said it, I deeply apologise. I am a product of having worked overseas.

‘I worked in the USA for many years where I was required to use the term ‘people of colour’ because that was a product of their diversity legislation, positive discrimination format, so sometimes I trip over my words and I deeply apologise.’

Clarke’s language on other topics was also critcised.

Clarke was slammed by footballers including including the former Aston Villa striker Gabriel Agbonlahor, Anton Ferdinand and Stan Collymore, who called his comments ‘flat out racial profiling’

‘They have different career interests,’ he added, while also claiming that a coach once told him that young girls ‘don’t like the ball kicked at them hard’.

On the topic of gay players in football, Clarke said: ‘Anyone who runs out onto the pitch and on Monday says ‘I am gay, I am proud of it and I am happy and it’s a life choice and I have made it and my life is a better place because I have disclosed it’… I do believe they would have the support of their mates in the changing room.’

It is unclear if Clarke was referring to ‘a life choice’ over being gay or coming out.

Facebook
Twitter
Pinterest
WhatsApp
Previous articleMichael J Fox health: Actor shares his early Parkinson's symptoms – 'twitching a lot'
Next articleDoggone it's a blast! In charge of a team of huskies in Swedish Lapland