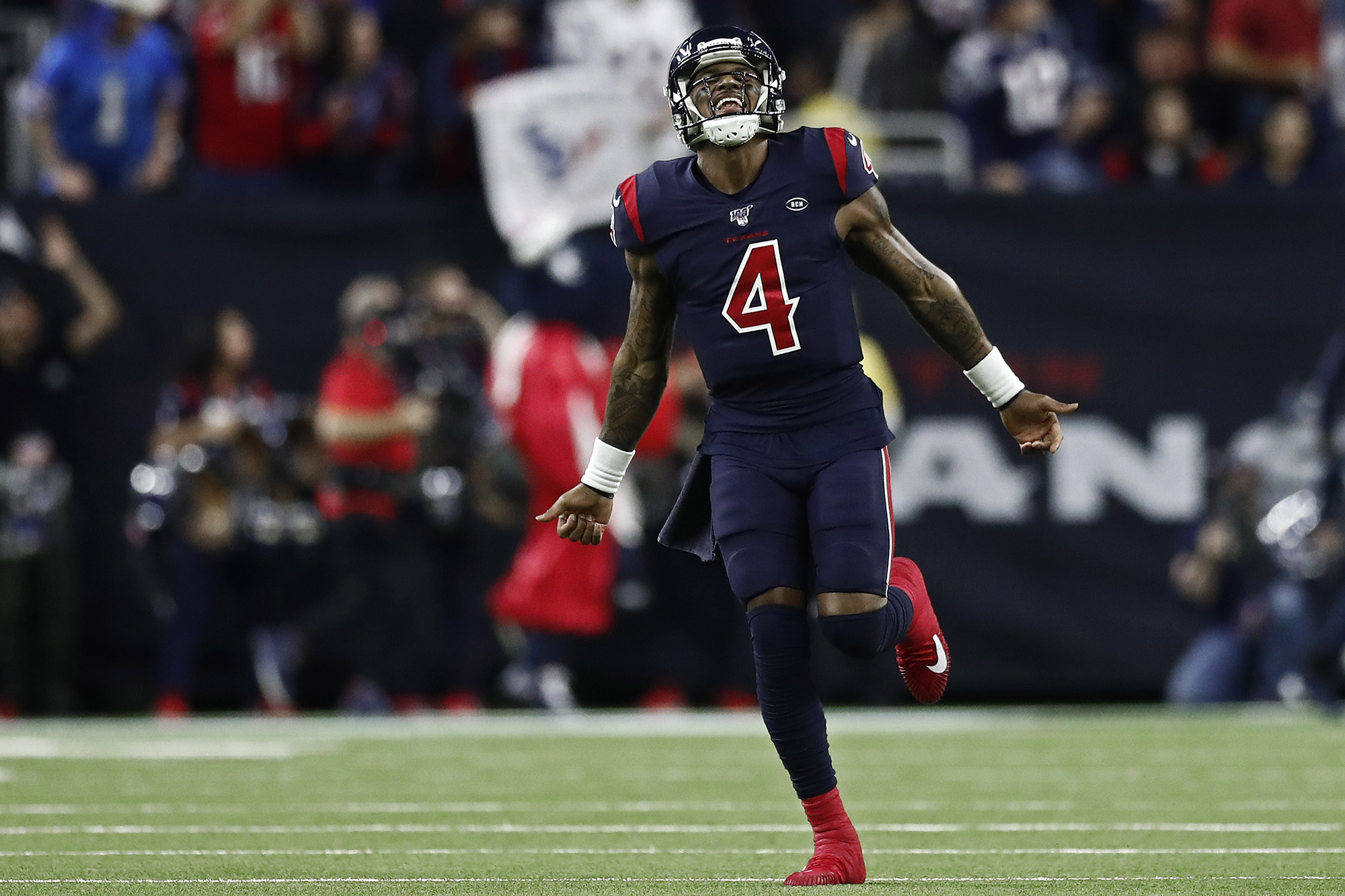 Houston now has one less problem to worry about.

The Texans locked up star quarterback Deshaun Watson on Saturday, agreeing to a four-year, $160 million extension, with $111 million in guarantees, according to multiple reports.

The total deal is worth $177.54 million, per ESPN, making it the second-largest total contract in NFL history, behind the 10-year, $503 million extension Chiefs quarterback Patrick Mahomes signed earlier this year. Watson’s new base salary of $39 million per year will make him the highest-paid player in the NFL by that metric.

The 24-year-old Watson is entering his fourth season in the NFL after making the Pro Bowl and guiding the Texans to the postseason in each of the last two years. He was scheduled to be a free agent after the 2021 season after his rookie deal ran out.

In his first three NFL seasons, Watson has completed 66.8 percent of his passes for 9,716 yards, 71 touchdowns and 29 interceptions while running for 1,233 yards and 14 touchdowns.

The Texans traded away his star receiver, DeAndre Hopkins, earlier this offseason, but made sure Watson will be in the middle of their huddle for the foreseeable future.