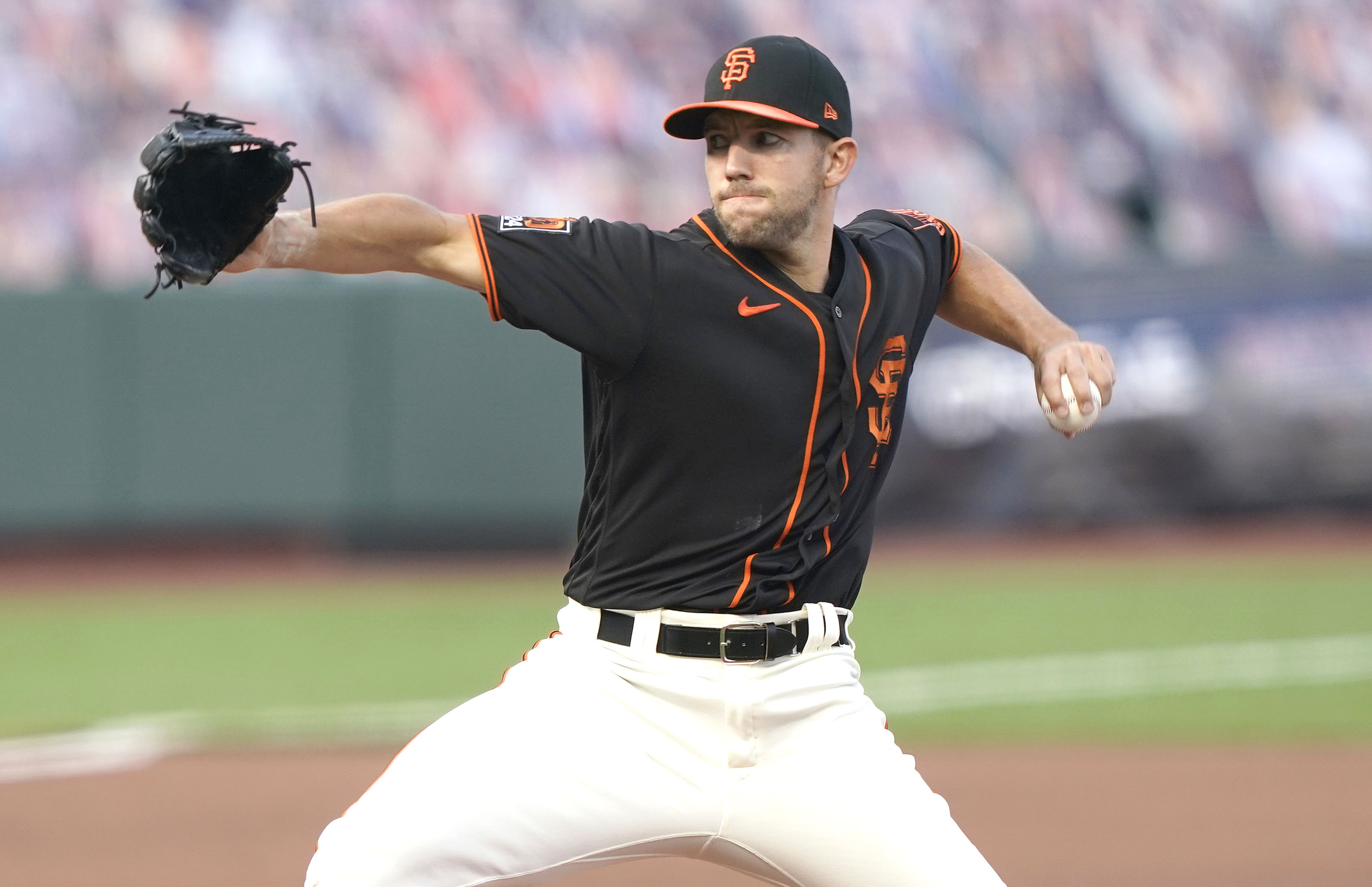 An unintended consequence of this 2020 season is getting matchups repeating themselves on a weekly basis and Tyler Anderson of the San Francisco Giants is set to make his third straight start against the Arizona Diamondbacks on Friday.

For Anderson, the first two starts against Arizona have been a mixed bag as he hurled a complete game with one unearned run in his home start against them and then went on the road and gave up seven runs in 4 ²/₃ innings. For the year, Anderson has very demonstrative splits, with a 0.61 ERA at home with three walks issued in 14 ²/₃ innings compared to a 7.59 ERA and 12 walks fished out in 21 ¹/₃ innings on the road.

He will be opposed by Taylor Clarke, who began the season as a long reliever for the Diamondbacks, but has taken two tough no-decisions in both starts with Arizona struggling to generate runs.

The Diamondbacks are last in the league in percentage of at-bats that produce a home run and entered Thursday having scored three runs or fewer in 10 of their past 13 games.

While the Giants have both the highest Over rate and home Over rate in the National League this season, their last home series against the Diamondbacks saw all three games go Under the total.

With Arizona’s bats going cold and the team trading slugger Starling Marte at the trade deadline coupled with Clarke doing a good job of being a serviceable starter for the team, this game should follow the Under trend set from the last series in the Bay Area.

The play: Diamondbacks vs. Giants Total Under 8¹/₂ runs.