Home Sport Dias showed what he is about by bouncing back from error to...
Sport

Manchester City’s detractors might say that Ruben Dias has settled in already. He strode out from the back, purposefully attempted to pass through the lines, gave away possession and the opposition scored on the break.

A fair few central defenders have done that in this stadium over the years and it was not the £62million signing’s finest moment in what has been an encouraging start to his City career.

But he has bashfully rejected comparisons with Vincent Kompany, and severe criticism would be premature. If nothing else, City at least appear more stable for the inclusion of Dias, which is a significant step forward.

Pep Guardiola’s hunt for someone to slot alongside Aymeric Laporte has been a long one, taking in at least five targets over the last 18 months.

City settled on Dias and have already benefited from his rugged defensive ability — a bit of grit in a unit that has been far too porous.

In that sense, the 23-year-old has borrowed a fair amount from his mentor Pepe, described by those around the Portugal squad as something of a father figure.

Pepe — who captained Porto on Wednesday night — has been one of the best, an unashamed master of the old art for well over a decade. City need that. 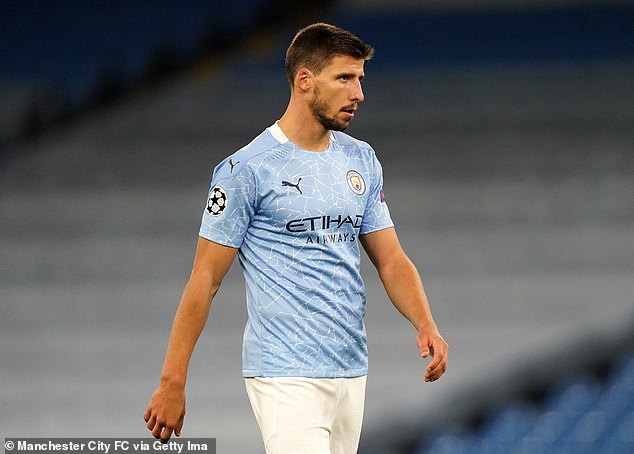 There will be time to finesse Dias’s distribution when they finally get the chance to take training sessions that are not focused on recovery from the last match or preparation for the next.

What they do not need to hone is his leadership. Although young, Dias has that in abundance, with a ‘mentality of a champion’, according to those who know him.

His English is flawless and Guardiola will take heart from how he approached this game after his early mistake — notably when he jockeyed Luis Diaz for 20 yards and held him up as Porto threatened to nudge ahead for a second time.

Many who went before him wilted in adversity. There was some evidence here that Dias is made of stronger stuff. 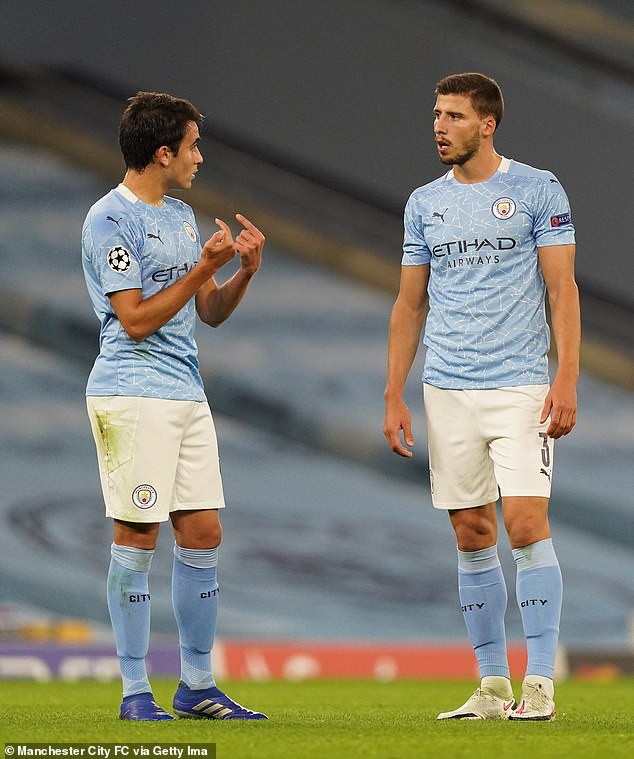 After stunning Real Madrid, can Cadiz claim another LaLiga scalp against Barcelona on Saturday?

So far, 11 games in, it's been a season full of surprises in LaLiga, with a plethora of overachieving clubs sitting high and...
Read more

Sebastian Vettel will guide Mick Schumacher in Formula One and 'help...
Read more

How to live longer: The best way to reduce your risk of a deadly stroke

A stroke could cut your life short, or it could leave a debilitating mark on your everyday life. Prevention is better than cure...
Read more

The Justice Department has filed a lawsuit against Facebook alleging that the company's recruiting and hiring practices discriminated against Americans in favor of...
Read more
Load more

Sebastian Vettel says he will guide Mick Schumacher in Formula One...

How to live longer: The best way to reduce your risk...