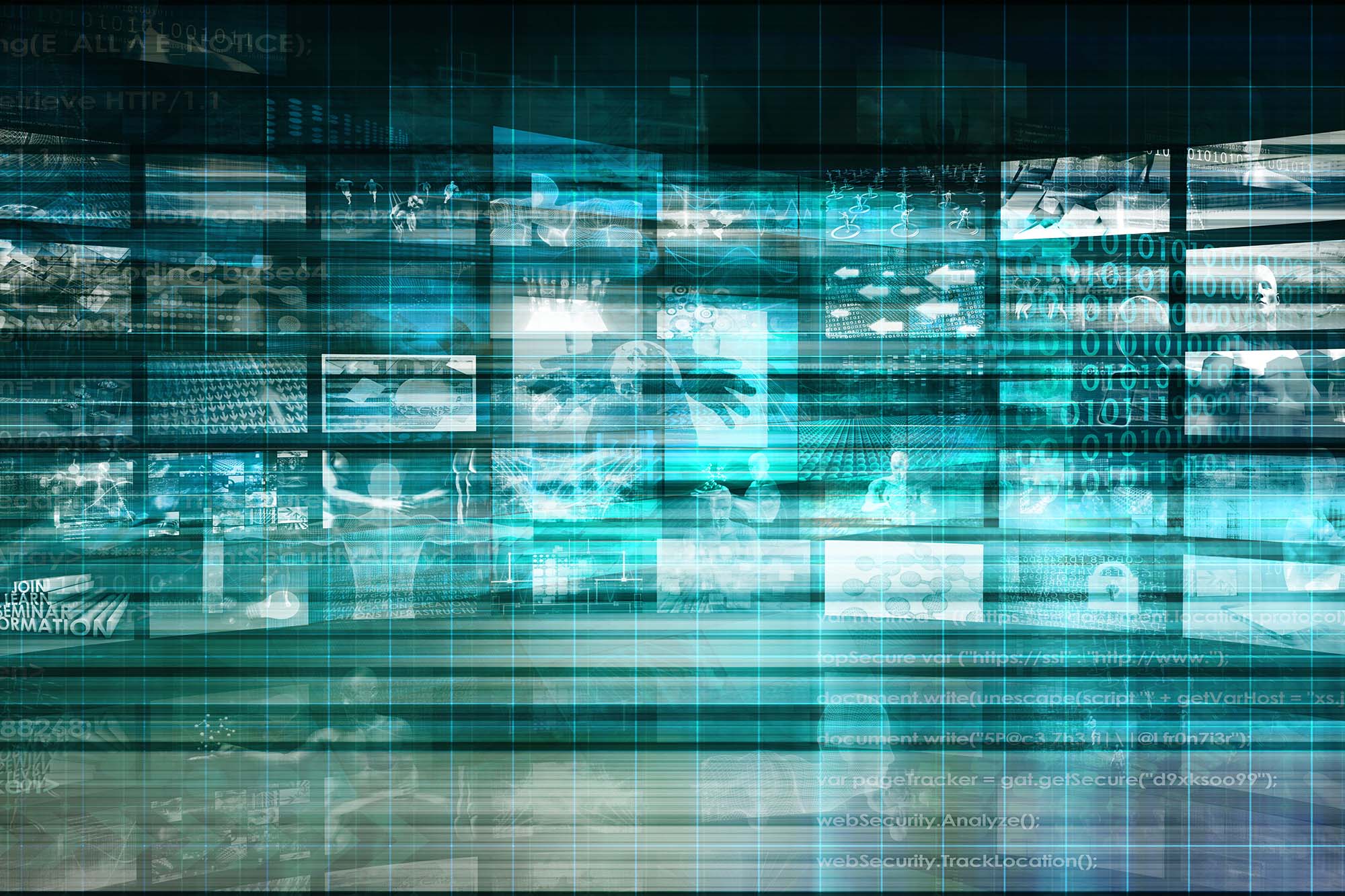 A pop culture digital publisher owned by Hearst and Verizon is the latest company to to be taken to task for supporting the protests against racial injustice and police brutality while allegedly not living up to the same values in practice.

Complex Networks, which runs shopping and food sites, was slammed Friday as “not a safe space” for women or minorities to work by former staffer Tiffany Wines, who complained about a bullying boss and drug-laced cookies. Wines said she only wrote the letter after reading Complex Network’s statement in support of protests over the killing of George Floyd at the hands of police.

“If it wasn’t a slap in the face, I would have laughed out loud when I read it,” she said.

She called Complex Media a “toxic workplace culture steeped in misogyny, anti-blackness, rape culture and pay inequality across demographic lines that has thrived for far too long.”

Her main example involved complaints about the company’s senior director of social media, Arman Walia, saying he constantly undermined her on the company’s Slack.

“Arman always found new ways to criticize, undermine, or demean my work all while taking credit for the achievements the rest of the team accomplished…,” Wines, a black woman, claimed.

After complaining to Jay Salmin, executive VP, people and culture, she learned “of at least five other women who had gone to HR in an attempt to make their complaints heard.” But Walia was only promoted, she said.

Wines then blasted Complex for traumatizing her by leaving drug-laced cookies out for unsuspecting staffers to eat. “What followed was one of the most traumatic experiences of my life,” Wines said of the day she ate the cookies, not knowing they were laced with drugs, and then blacked out, resulting in friends and family searching for her and calling the police and area hospitals.

The incident, she said, suggests that “Complex is not only an unsafe space emotionally, it’s also an unsafe place physically.”

A spokesperson for Complex had not immediately returned a call.

Coronavirus POLL: Should face coverings be compulsory in shops? VOTE

Coronavirus POLL: Should face coverings be compulsory in shops? VOTE