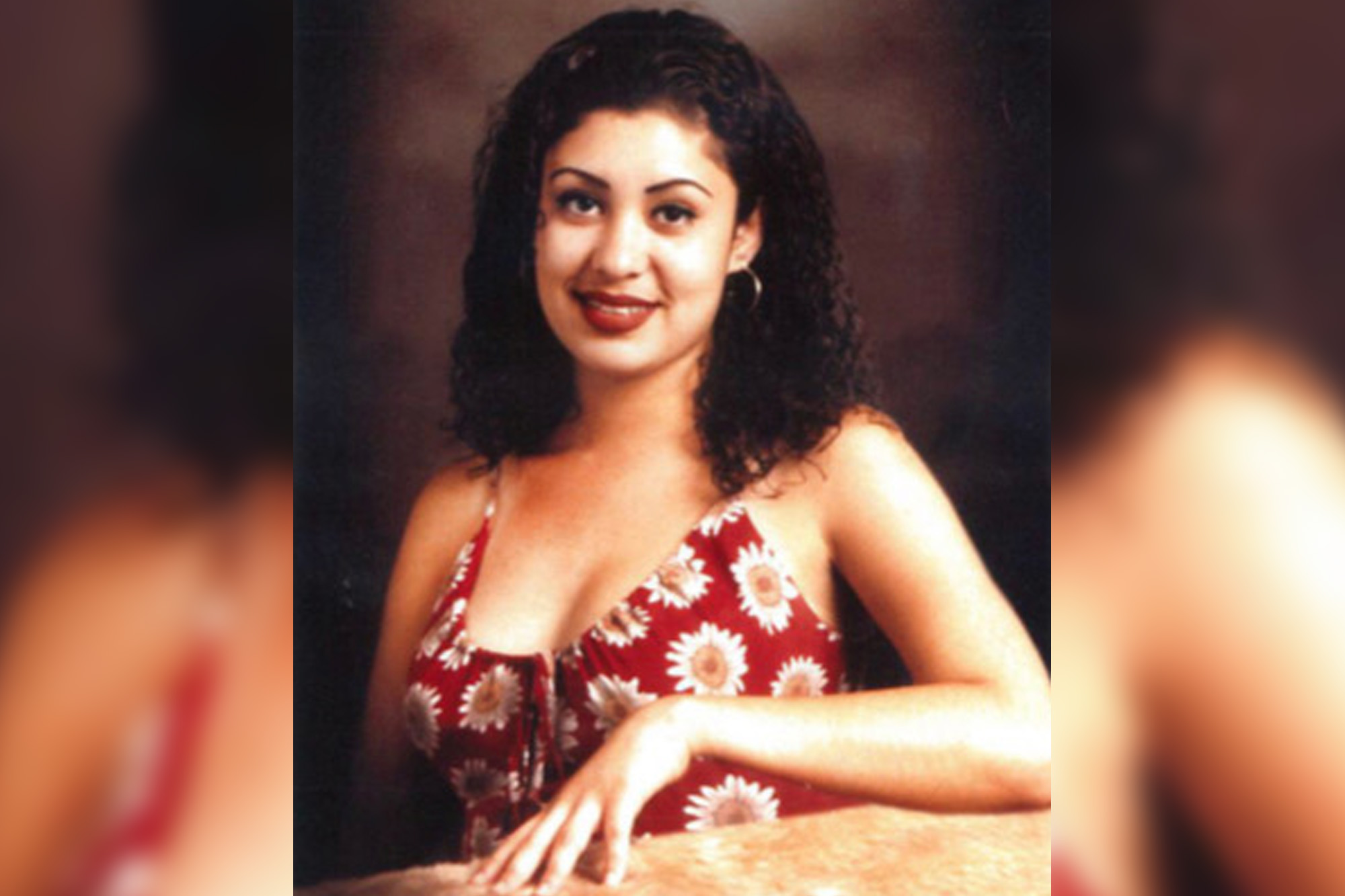 A Texas man suspected of sexually assaulting and killing a Los Angeles teen nearly 25 years ago has been charged in the cold case slaying, authorities said.

Jose Luis Garcia, 42, was arraigned Monday on a murder charge in the death of Gladys Arellano, whose partially-clothed body was found at the bottom of a ravine in Topanga Canyon near Malibu on Jan. 30, 1996, the Los Angeles County Sheriff’s Department said Wednesday.

Arellano, 17, had last been seen three days earlier at her home in the city’s Boyle Heights section, and an autopsy revealed she had been sexually assaulted, beaten and strangled, authorities said.

Evidence was collected from Arellano’s body and a DNA profile subsequently developed was entered into state and federal databases, although no matches were found and the case remained cold for more than two decades, sheriff officials said.

That changed in November 2019 when Garcia was arrested in Los Angeles on a domestic violence charge and investigators uploaded his DNA to a state database that eventually tied him to the slaying, Homicide Lt. Hugo Reynaga told reporters Wednesday.

In December, detectives interviewed Garcia — who was 19 at the time of Arellano’s murder — at his Fontana home, where they obtained a DNA sample from him that was later determined to match a sample culled from the teen’s body in 1996, authorities said.

Garcia moved to Dallas after investigators visited his Fontana home and he was arrested by US Marshals there on Sept. 29. He was later extradited to California before being arraigned Monday. He’s currently being held on $1 million bail, authorities said.

Arellano’s niece, Samantha Moreno, thanked investigators during Wednesday’s press conference for not giving up on the case that stumped authorities for nearly a quarter-century.

“We are pleased to know that Jose Luis Garcia has been taken off the streets after 24-and-a-half years,” Moreno told reporters.  “We want nothing more than for him to pay for his brutal crime.”

Arellano would have turned 42 later this month, Moreno said.

Investigators said Garcia and Arellano lived near each other at the time, although no other connection is known between them, the Los Angeles Times reported.

Scientists have come up with an out-of-this-world idea to clean up nearly one million pieces of space junk orbiting Earth. The European Space Agency...
Read more
News

Monty recalled encountering another difficult issue, as he was unable to bury his beloved dog straight away due to his filming schedule.The horticulturalist...
Read more