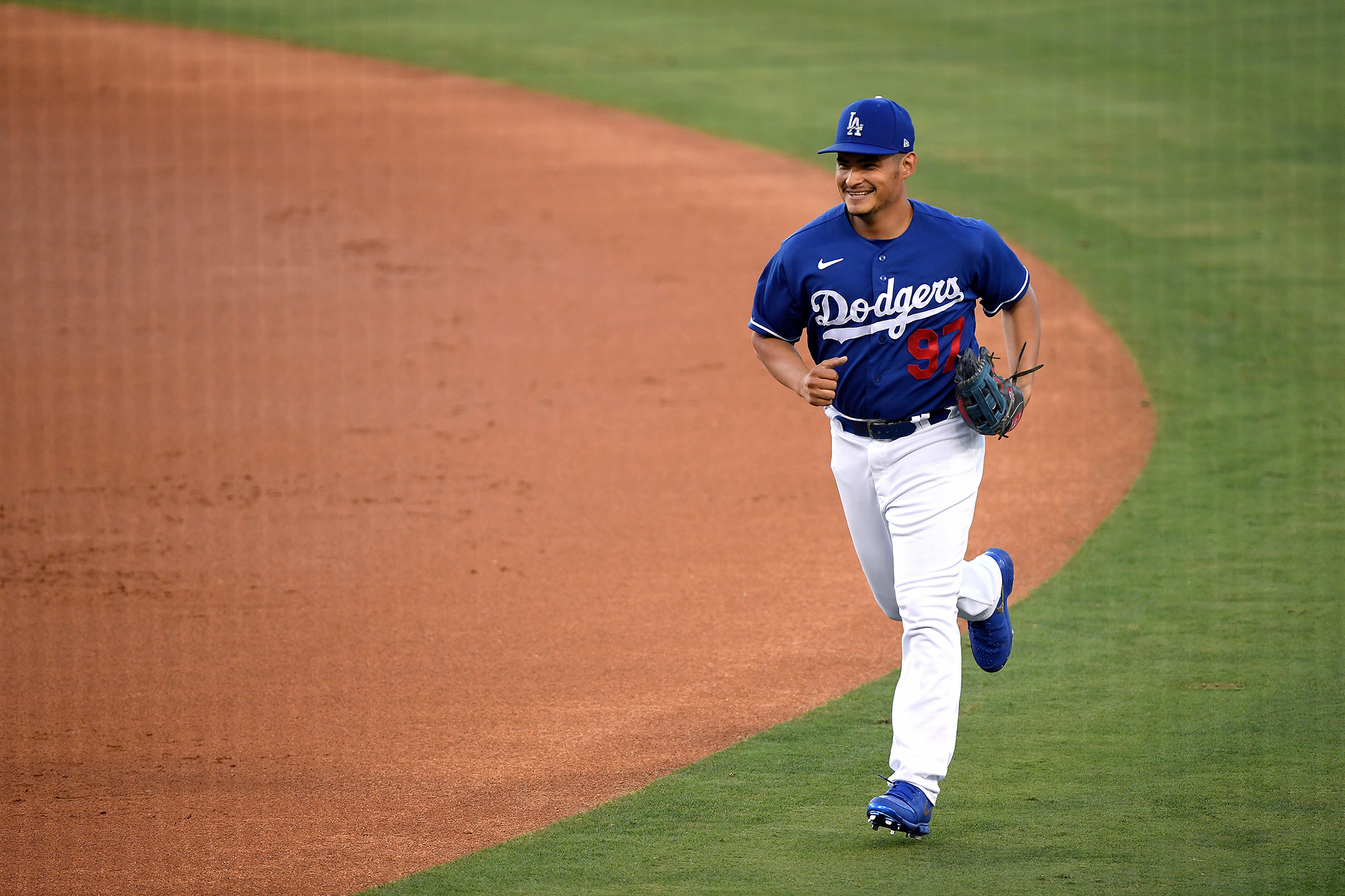 As chaotic and messy as MLB’s spring training 2.0 has been so far, it has also provided its fair share of awesome moments.

One of the most notable stories has come out of the Los Angeles Dodgers’ camp. Clubhouse attendant Francisco Herrera, known as “Chico,” has been playing in the team’s intrasquad games – and playing quite well.

On Tuesday, new Dodgers outfielder Mookie Betts drilled a hit to left field, where Chico was playing. Not only did he make a difficult catch, he wound up and fired the ball back into the infield, where a baserunner was doubled up trying to run back to first base.

It wasn’t his first highlight play. On Saturday, Chico caught a ball in deep left field, and Chris Taylor tried to tag at first and run to second. Chico fired a perfect throw to second base and Taylor was out by a mile.

Chico has been with the Dodgers since 2008, first as a part-time clubhouse attendant and now full-time. He hasn’t played competitive baseball in 10 years and wasn’t supposed to play in these scrimmages, but due to a shortage of players, he has been thrown in to the live games.

His debut was rough – his first action involved misplaying a Taylor hit that turned into a triple.

“That was a very embarrassing moment,” Herrera told the Los Angeles Times. “I had to go run to the ball. It was a long run.”

But he later avenged the mistake by gunning Taylor down at second, becoming a fan favorite in the process. He won’t bat in these games, though his teammates would like to see it. Justin Turner wore a shirt that said “#LetChicoHit” to camp one day.

“I haven’t swung a bat in a while,” Chico told the Times. “I’d make myself look like a fool out there.”