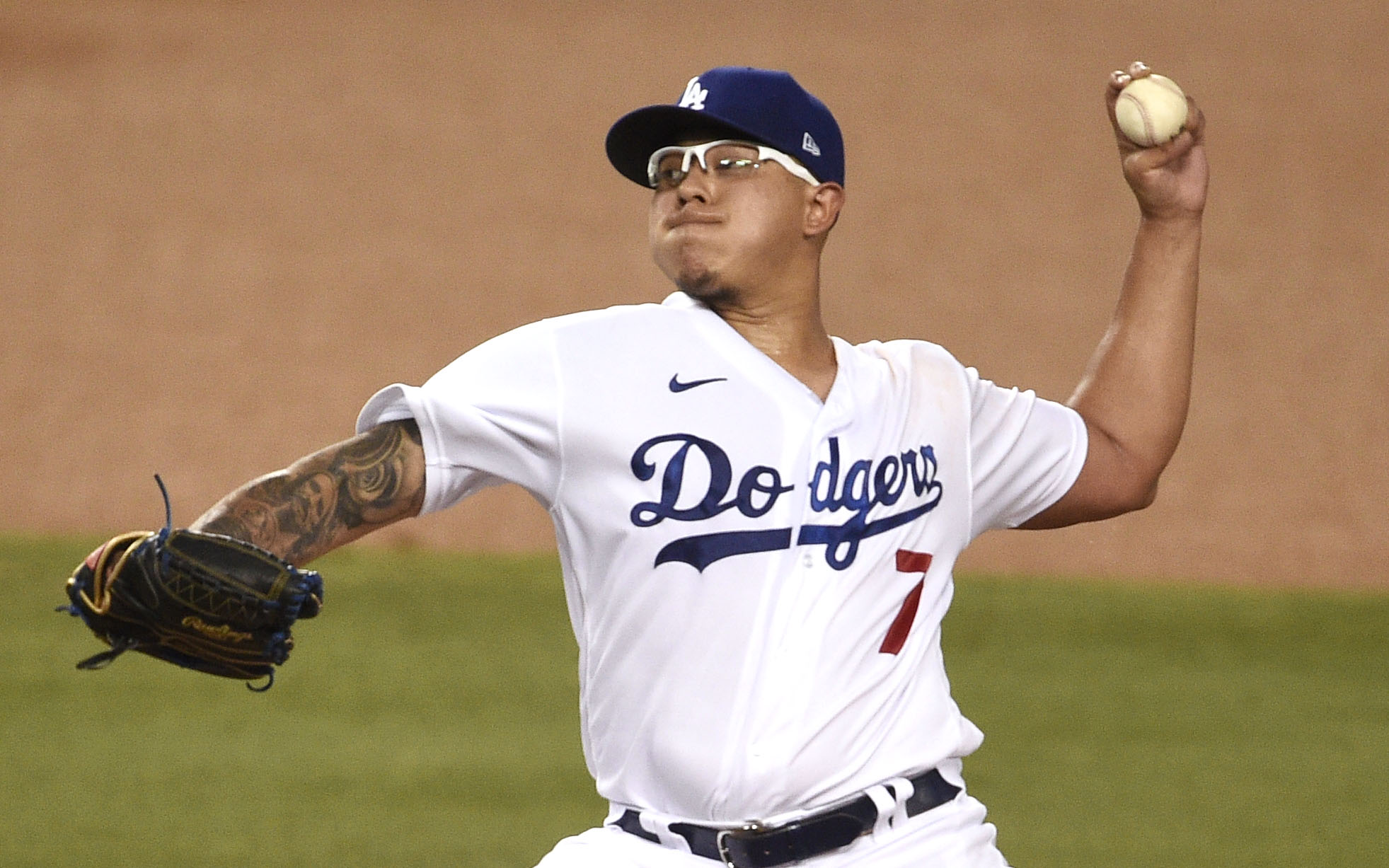 The Los Angeles Dodgers enter this weekend’s two-game series vs. the Astros at Chavez Ravine with by far the best record in MLB, thanks to dominating in all facets. They are No. 3 in runs per game scored and tops in team ERA.

Dodgers starter Julio Urias has made eight starts this season and has allowed two runs or fewer in six of them. The Dodgers back him up with the best bullpen in terms of ERA in the NL and get to face an Astros team that has many of its top hitters currently on the IL.

Alex Bregman just came back during the team’s most recent series against the Oakland Athletics, but the Astros are still without Jose Altuve and Yordan Alvarez. That has played a big role in the team entering this series having scored two runs or fewer in four of its past five games.

The Astros will try to give their scuffling offense a chance by sending Frambar Valdez to the mound. He has given up just three home runs in 52¹/₃ innings across eight appearances, though he has yielded at least three earned runs in each of his past three starts.

With the way Valdez has been able to keep the ball in the yard, combined with the dominance of the Dodgers’ pitching, it should produce a low-scoring game.

The play: Astros-Dodgers total, Under 9 runs.