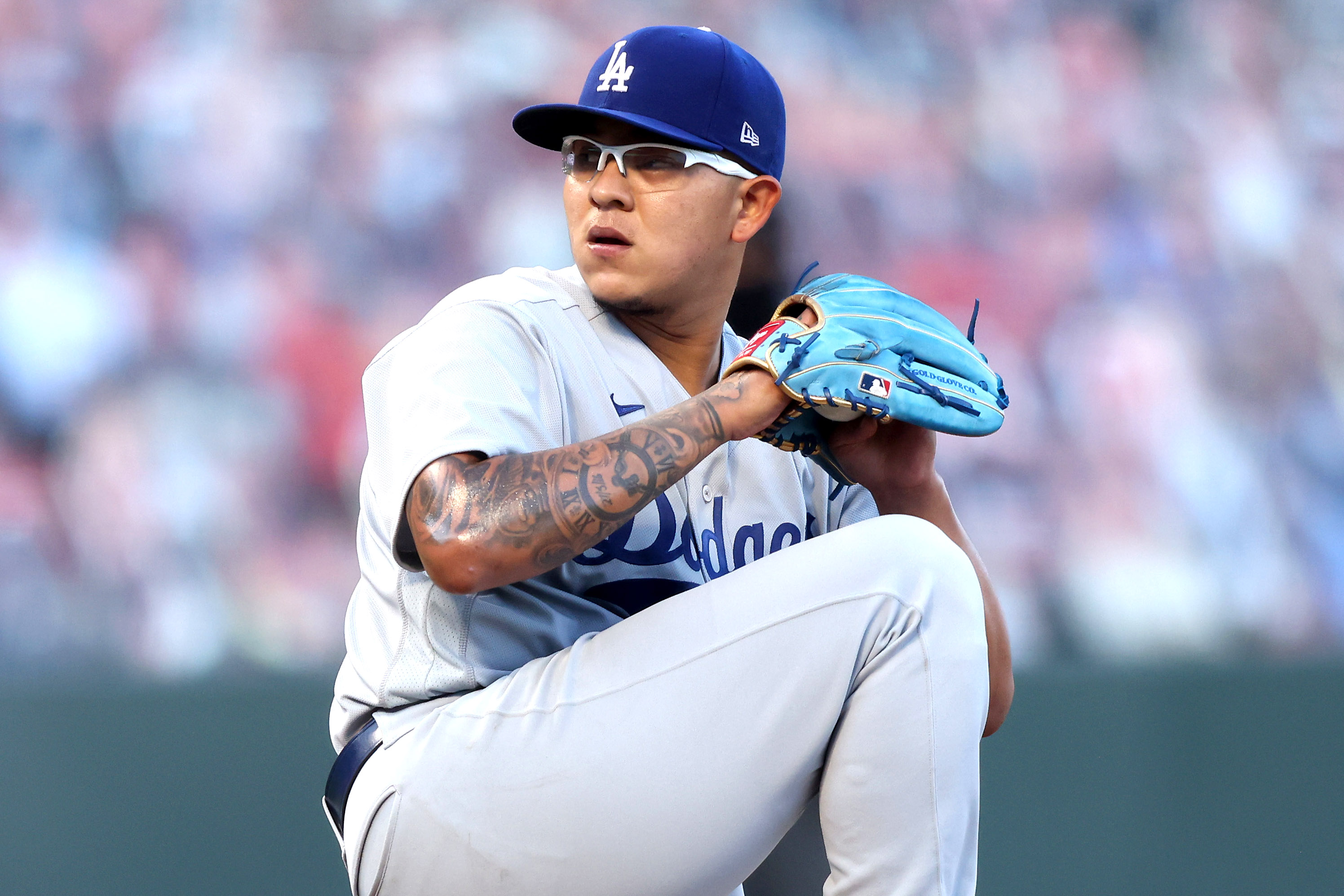 The Arizona Diamondbacks enter into Tuesday’s showdown with the Los Angeles Dodgers having scored two runs or fewer in eight of their past 11 games and will look to bust out of their funk.

The Dodgers will try to keep the Diamondbacks quiet with left-hander Julio Urias, who’s allowed two runs or fewer in five of his six starts this season, but has gone four innings or fewer in three of his past four starts.

Fortunately he’s backed up by a bullpen that leads the National League in ERA that has helped the Dodgers allow four runs or fewer in nine of their last 10 games.

Arizona will counter with lefty Alex Young, who’s had an issue with the long ball, giving up 2.7 home runs per nine innings. But he has also given up just two walks per nine innings to pair with a 1.17 WHIP.

With Arizona last in the league in home run rate per at-bat and both teams hitting .230 or lower against left-handed pitchers, it should result in a struggle at the plate for both lineups.

The pick: Dodgers-Diamondbacks total, Under 9 runs