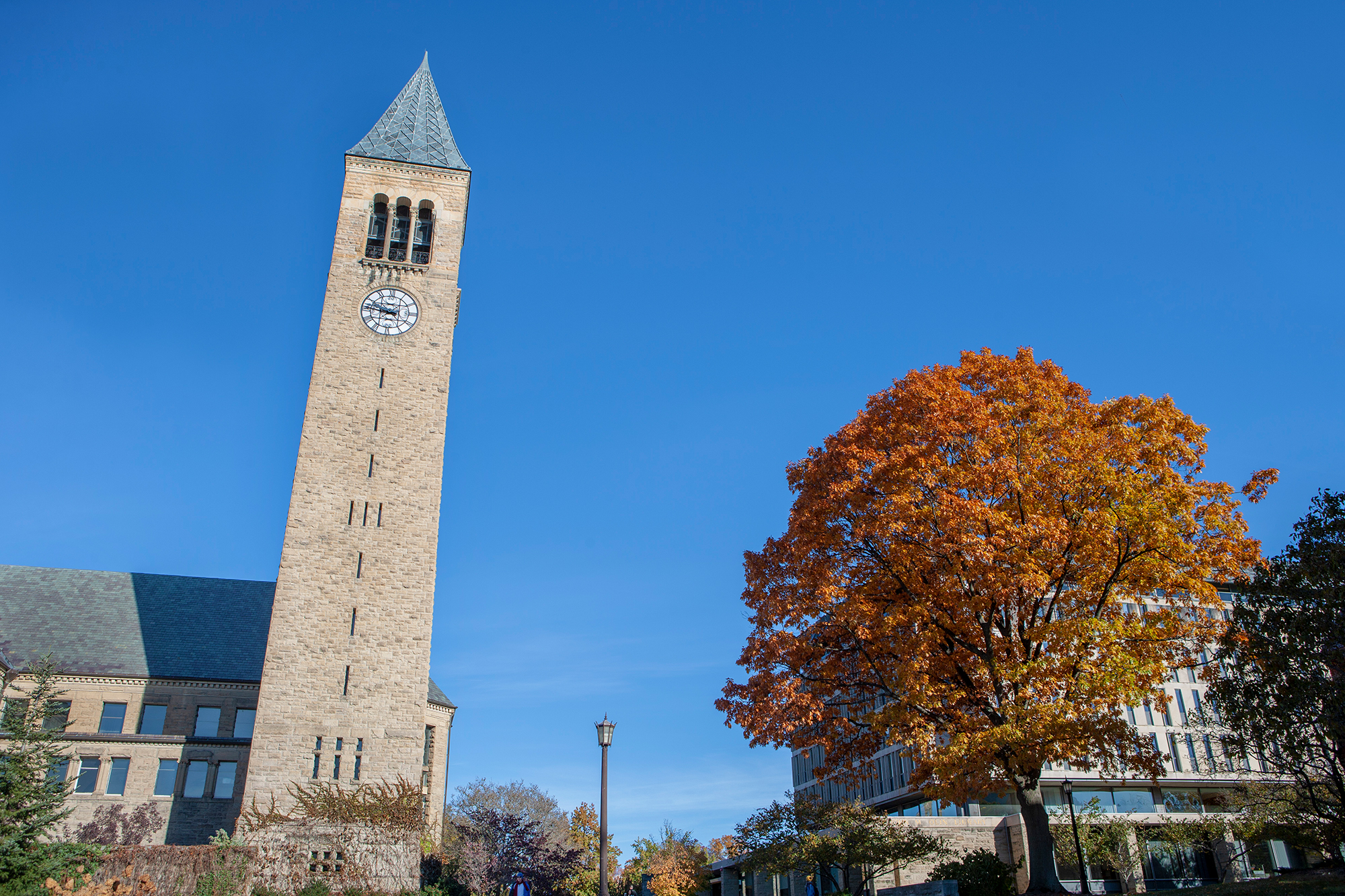 Several top universities, including Cornell, the Massachusetts Institute of Technology (MIT) and Georgetown failed to report billions in foreign funds to US authorities, the Department of Education found.

In a 34-page report published by the department Tuesday, universities including Texas A&M, Rutgers and the University of Maryland had their names redacted, but other details in the report made them largely identifiable.

While it is not illegal for schools to accept capital from international sources, the report was commissioned to see if universities were adequately reporting the funding to the US government.

In Cornell’s case, the Ithaca-based school was revealed to have failed to disclose over $1.2 billion over a period of years. Over $750 million of that capital was related to its campus in Qatar, while another $1 million was related to contracts with Huawei Technologies Co., the Chinese smartphone giant.

Huawei has had a rocky relationship with the Trump administration, which has imposed restrictions on the telecom company over national security concerns due to the United States’ plummeting relations with China, where the company is based.

Spying concerns over Huawei, as well as with the Chinese Communist Party, started being raised by US national security and intelligence officials in 2018. It was as the US began sounding the alarm on the company that many US companies ceased doing business with them.

In the report, the department stated that Cornell admitted failing to document the Qatar funding, but did not know why it was omitted.

Reached for comment by the Wall Street Journal, an MIT spokesperson said the school updated their approach to how it reports foreign gifts and contracts and has used that approach since January 2019.

The Trump administration has been cracking down on higher education with regard to Chinese influence in recent months.

In August, the State Department announced that it would require the Chinese government-backed Confucius Institutes to register their US headquarters as a foreign mission.

The Confucius Institutes operate 550 Chinese culture and language programs in colleges and universities, including 75 in the US. Last year, a Senate Intelligence subcommittee decried the institutes given that their funding comes “with strings that can compromise academic freedom.”

In a statement at the time, Secretary of State Mike Pompeo said the goal of this was to “ensure that American educators and school administrators can make informed choices about whether these CCP-backed programs should be allowed to continue.”

Make laborious vacuuming a thing of the past with this robot vacuum that allows you to just set it and forget it.Unlike round...
Read more
Load more