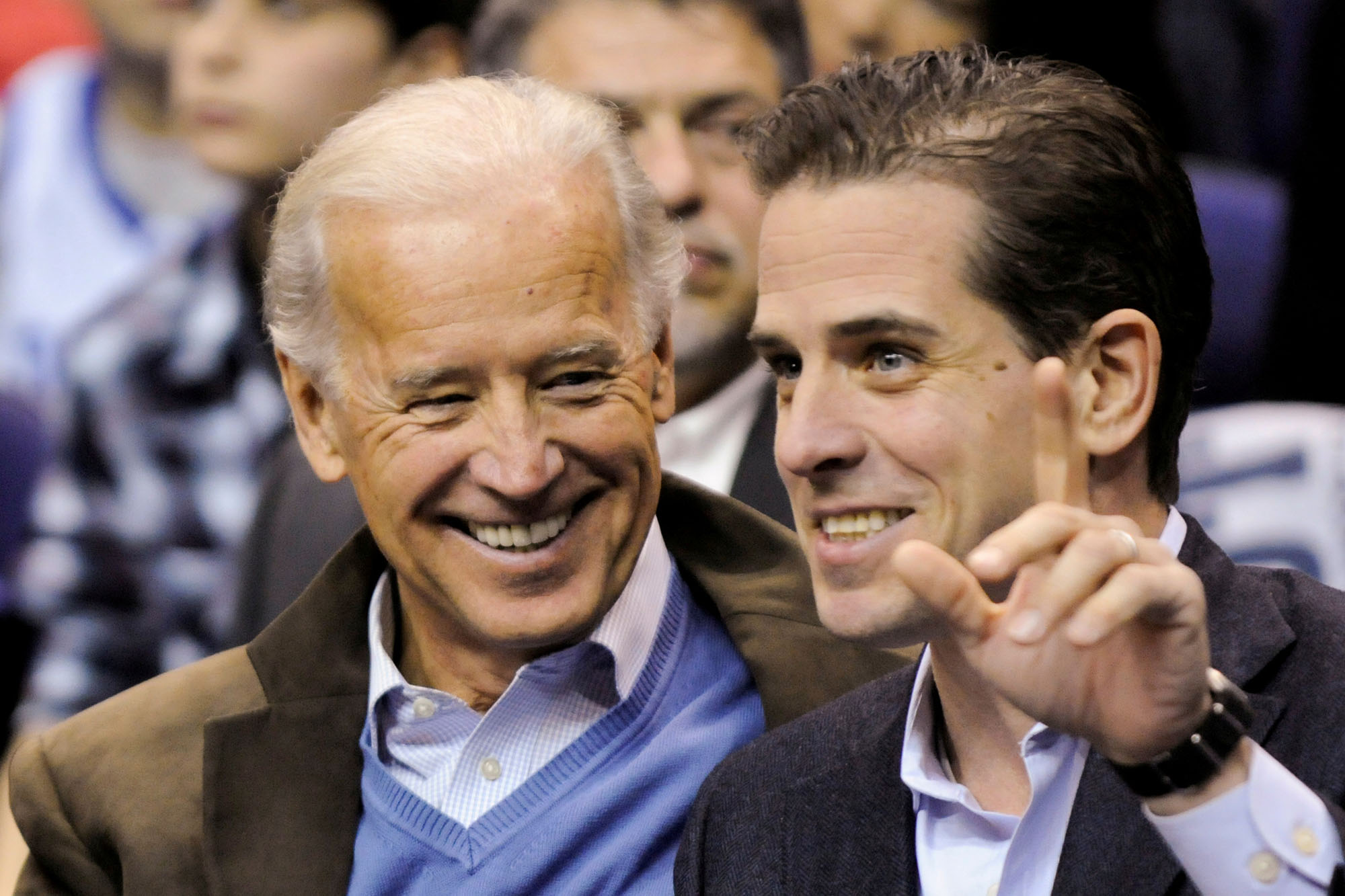 The Department of Justice agrees with spy chief John Ratcliffe’s assessment that emails published by The Post from a laptop owned by Hunter Biden are not part of a Russian disinformation campaign, a report said.

Sources told Fox News that the FBI is also indeed in possession of the Hunter Biden laptop that the emails were copied from.

The first story The Post published about Hunter’s emails included a photo of a Delaware federal subpoena that show both the computer and its hard drive were seized by the FBI in December, after a computer repairman said he alerted federal authorities to their existence.

On Monday, Ratcliffe, the Director of National Intelligence, said the emails were “not part of some Russian disinformation campaign.”

“Hunter Biden’s laptop is not part of some Russian disinformation campaign,” Ratcliffe said.

Democratic Rep. Adam Schiff, chairman of the House Intelligence Committee, had claimed the emails were part of a smear orchestrated by Moscow.

Ratcliffe blasted Schiff for the allegations.

“It’s funny that some of the people who complain the most about intelligence being politicized are the ones politicizing the intelligence,” Ratcliffe said. “Unfortunately, it is Adam Schiff who said the intelligence community believes the Hunter Biden laptop and emails on it are part of a Russian disinformation campaign.”

Khabib Nurmagomedov drops HUGE hint he will return to the UFC...

Conor McGregor claims he is 'up in levels all across the...