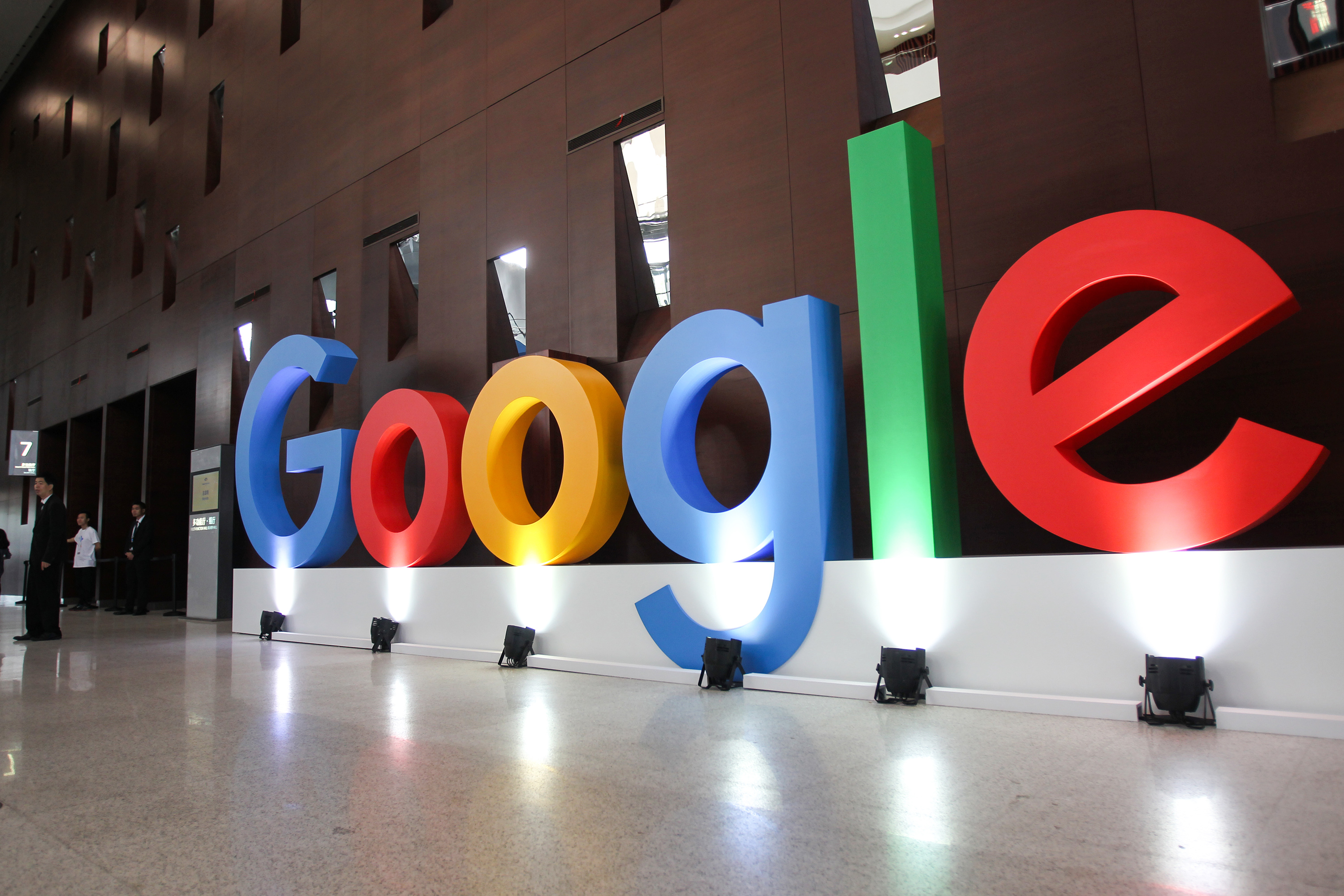 Google is getting fat off the struggling news industry by using its position as the nation’s dominant search engine to force publishers into unfair agreements, according to a new research report.

The Alphabet-owned internet company has become such a powerful force for driving Web traffic that it even dictates how news publications format their web pages, the shocking news-industry paper says. This has resulted in news organizations being “forced to build mirror-image websites.”

Google does this by telling news companies that they have “no choice but to implement Google’s Accelerated Mobile Pages (AMP) standard — or else lose critical placement in mobile search and the resulting search traffic,” according to the paper by News Media Alliance, which calls itself the “voice of the news media industry.”

Google then uses the AMP format for quick-loading pages to cash in at the expense of publishers, including by sending news created by others directly to its own mobile users, the report adds. One major newspaper, according to the paper, found that using the AMP link resulted in 39 percent fewer readers subscribing to their publication.

The AMP format has also kneecapped publications’ ability to implement flexible paywalls on their sites, forcing them to either completely rebuild their paywall options for AMP, or otherwise put a paywall on all or none of their articles.

The News Media Alliance white paper, which blasts Google as a “monopoly power” and a “free-rider” getting rich off the labor of others, has made its way to Justice Department officials preparing a broader antitrust lawsuit against Google, according to reports.

Antitrust officials have recently been in contact with executives at News Corp., one of the trade group’s members, about their concerns, according to the Irish Times and the Wall Street Journal. News Corp. owns the New York Post and The Wall Street Journal. Other members of the News Media Alliance include the Philadelphia Inquirer, the Los Angeles Times and The Seattle Times.

The complaints come as already-struggling newsrooms are slashed and shuttered at a faster-than-expected pace due to the pandemic, which has crushed ad sales. The industry had long suffered from declining ad revenue due to the rise of news aggregators like Google and Facebook that now siphon off the bulk of digital ad sales.

As the June 18 paper points out, the $98 billion Google made last year from search and advertising alone is “roughly four times the total annual revenue for circulation and advertising of all US news publishers combined.”

The News Media Alliance asks that “antitrust enforcers … address Google’s abuse of its market power” and that publishers be allowed to “join forces and negotiate collectively with Google.” It also asks Congress to help ensure that news publishers are compensated for their content.

“Journalism is essential to a functioning democracy and requires substantial investment,” the paper says. “Google is advancing its own dominance while inflicting harm on the news industry.”

Neither the Department of Justice, which is also looking to reign in illegal content on Big Tech websites, nor Google responded to The Post’s requests for comment Tuesday.

Rudy Gobert is not a fan of the NBA bubble’s ‘snitch...