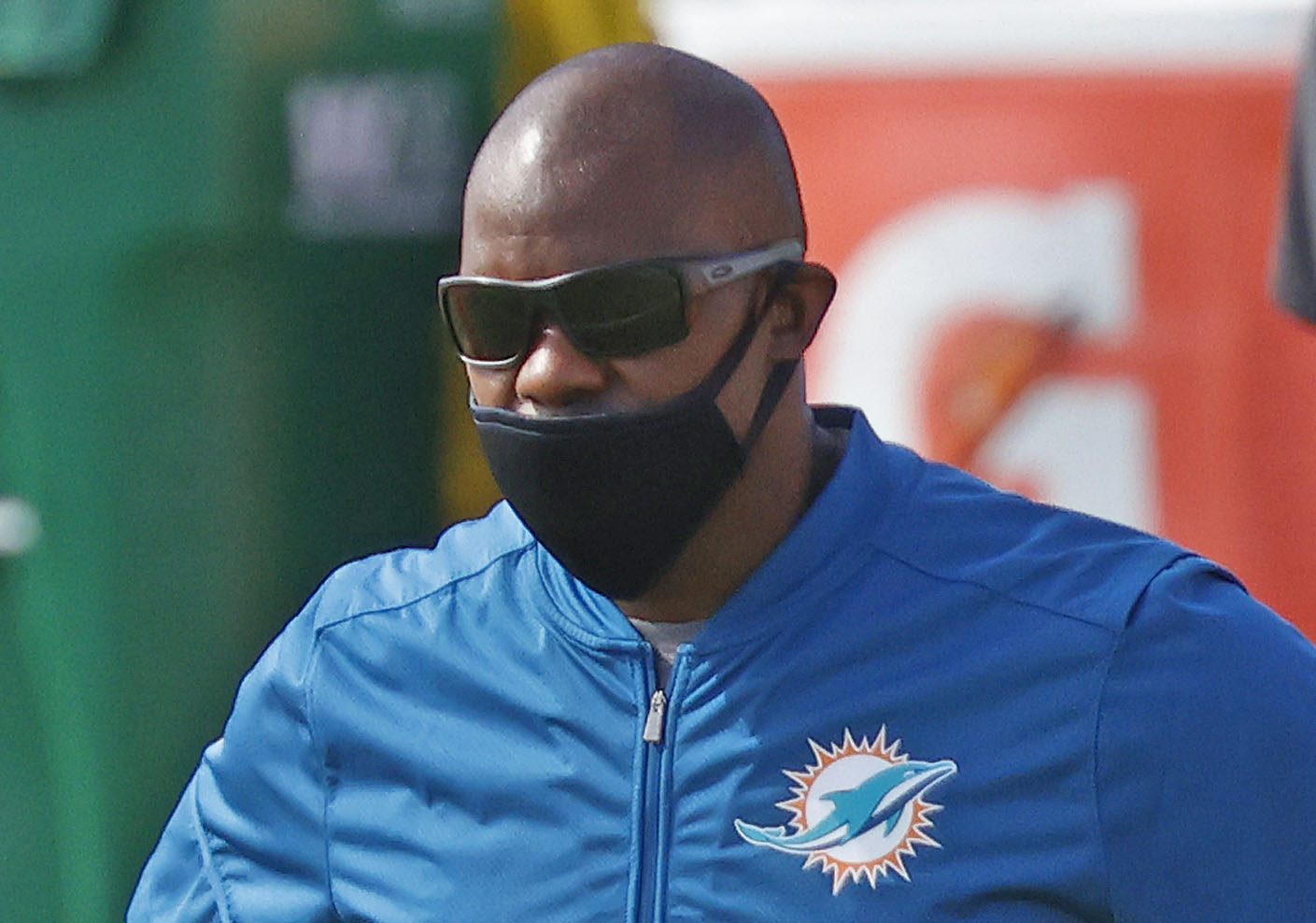 The Miami Dolphins will be protesting against the NFL before Sunday’s Week 1 game against the New England Patriots in Foxborough, Mass.

Multiple Miami players in the video called out the NFL for “fluff and empty gestures,” accusing the league of not doing enough on-the-ground work and failing to come through with enough funding to fix social justice issues in the United States.

Dolphins coach Brian Flores also supported the players’ actions in the video, delivering a message while wearing a shirt with a “Vote” message and a Dolphins logo on it.

“Before the media starts wondering and guessing, we just answered all your questions,” Flores said at the end of the video. “We’ll just stay inside.”

The two anthems were played before the Chiefs-Texans game on Thursday, with Houston not coming out on the field before the game. The game was played in front of a sparse crowd of roughly 17,000 fans at Arrowhead Stadium, which holds nearly 77,000 fans, because of coronavirus restrictions.

The Chiefs, one of the NFL teams playing in front of fans, was capping the crowd at 22 percent of capacity, according to NBC Sports.