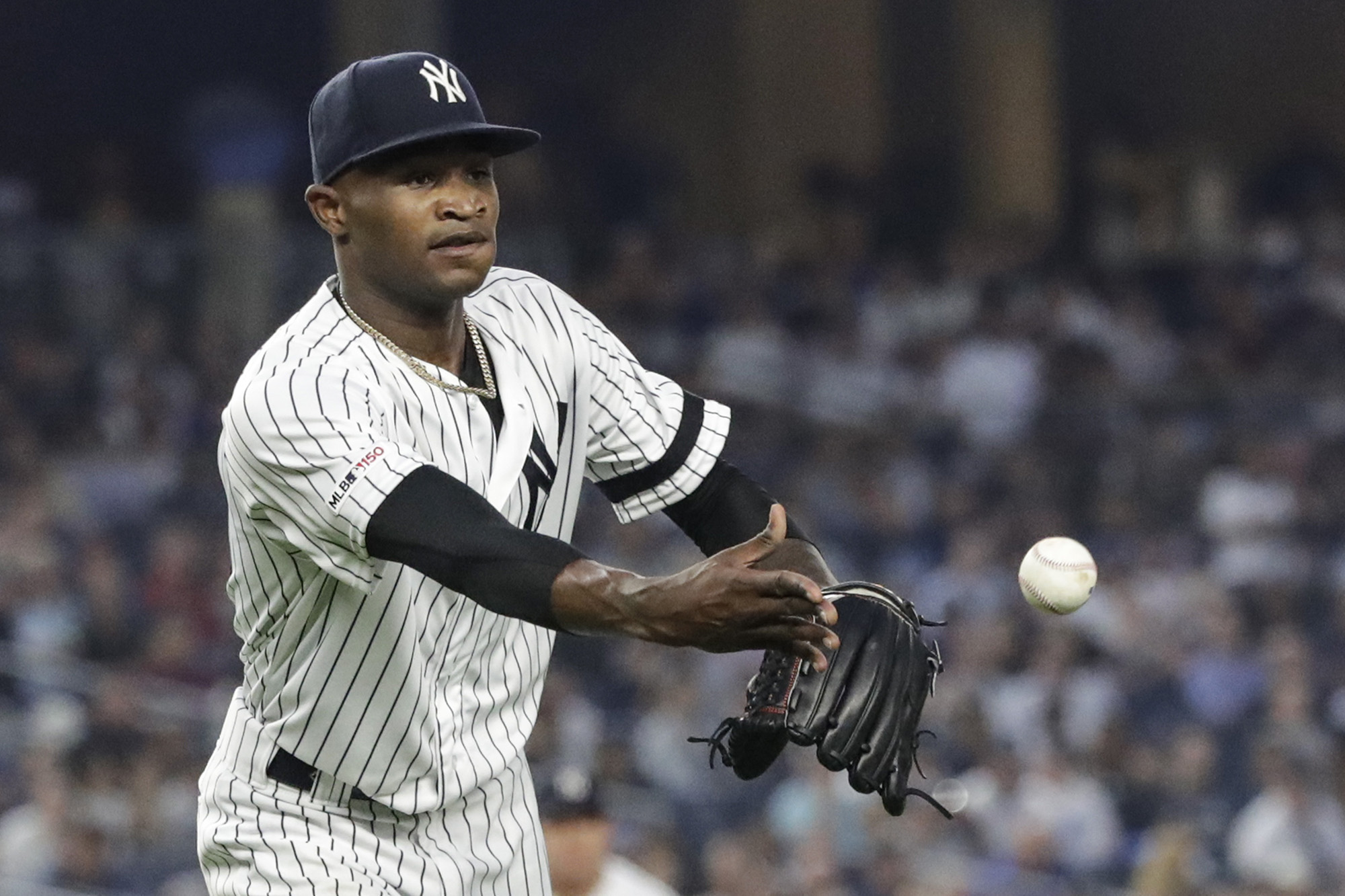 Yankees manager Aaron Boone didn’t have much to offer on suspended pitcher Domingo German saying he was done with baseball on Friday.

“It’s very unclear. Obviously I have seen the Instagram stuff, but I don’t have much more clarity. I know there hasn’t been much between the club and he about what exactly is going on,’’ Boone said Saturday of German’s post, which stated he had “left baseball”  but has since been deleted.

While the 2020 season has only 60 games scheduled, the league previously said the 27-year-old would be eligible to play at the beginning of 2021 because he also sat out last year’s playoffs.

Listen to Episode 30 of ‘Amazin’ But True’: Another Playoff-less Season feat. Maggie Gray

Prince Harry shares glimpse of new US mansion as he calls...

Prince Harry shares glimpse of new US mansion as he calls...