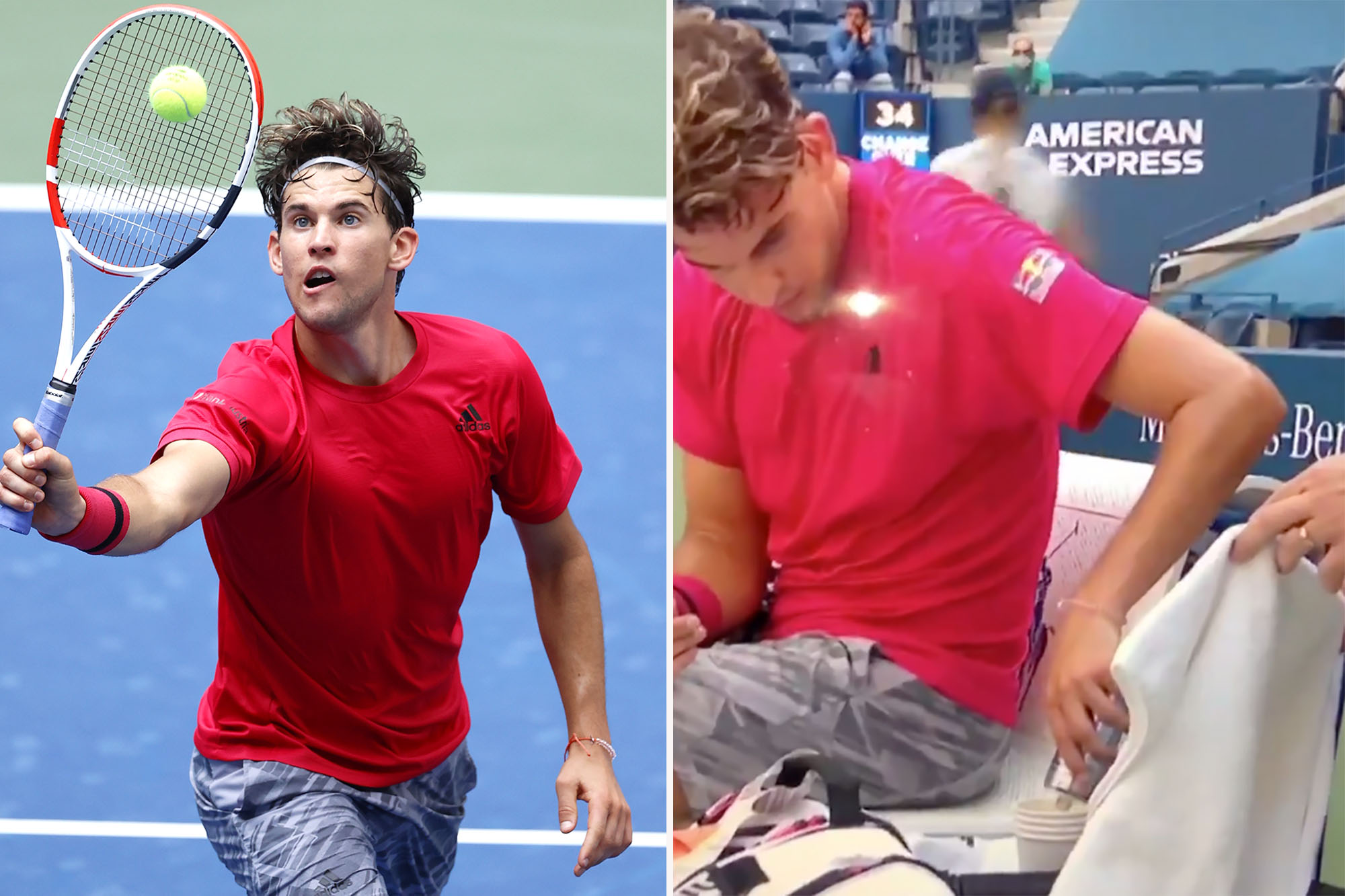 Red Bull may claim to give you wings, but Thursday at the US Open, it only gave Dominic Thiem trouble.

The No. 2 seed made quick work of his opponent, beating Sumit Nagal 6-3, 6-3, 6-2 in the second round at Arthur Ashe Stadium, but not before getting into a snafu over his Red Bull.

During a break in the match, Thiem asked officials for a can of Red Bull to be brought out. But since the drink is not a sponsor of the tournament, they wanted to bring it out to him in a plain cup instead of an unopened can. That didn’t sit well with Thiem.

“You guys are crazy about anti-doping and then you want to carry the Red Bull can out and you guys fill it in a plain cup?” Thiem asked an official. “What the heck is this? Bring me a plain cup please and I’ll fill it in.”

Thiem’s wish was eventually granted, though an official tried holding up a towel so the Red Bull can would not be seen on camera.

Thiem, who also turned 27 on Thursday, later called the event “a little bit awkward,” but downplayed it and said next time he’d bring the plain cup himself.

“But, well, it was just a little thing. Nothing happened at the end.”