Doesn’t having lenders write off $237 million in debts prove I’m a smart guy?’ Donald Trump defends walking away from massive debts on faltering Chicago Trump tower amid new revelations from his tax returns

President Donald Trump brushed off another damaging report from the New York Times based on his still unreleased tax returns, this time defending walking away from $237 million in loans on the faltering project.

The president pushed back a day after the paper sought to untangle the complex tail of huge loans, defaults, and lawsuits that resulted in Trump failing to pay millions he borrowed for the project – then cancelling out massive debt relief that must be counted as income by taking write-offs on other businesses with big losses.

‘As a developer long ago, and continuing to this day, the politicians ran Chicago into the ground,’ Trump wrote. ‘I was able to make an appropriately great deal with the numerous lenders on a large and very beautiful tower. Doesn’t that make me a smart guy rather than a bad guy?’ Trump tweeted. 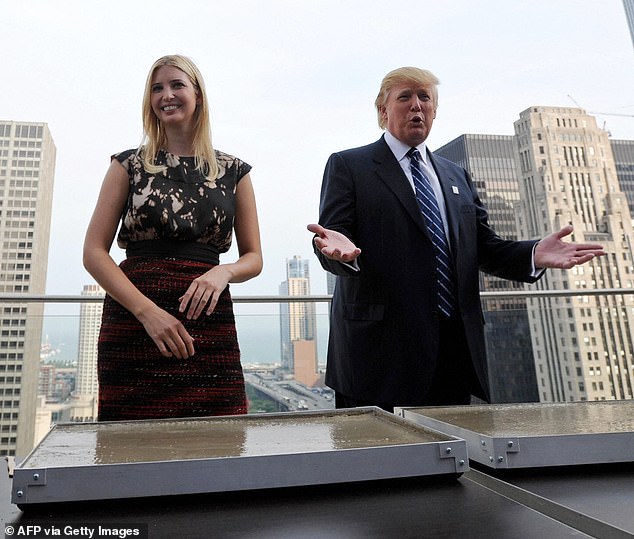 ‘I was able to make an appropriately great deal with the numerous lenders on a large and very beautiful tower. Doesn’t that make me a smart guy rather than a bad guy?’ Trump wrote, defending his Chicago tower project after a New York Times report

His response came after the Times conducted a deep dive on the project, armed for the first time with tax return information it has obtained. The paper previously revealed the billionaire paid just $750 in federal income taxes in 2016.

Trump was able to obtain primary lending from Deutsche Bank for the 2008 92-story project in Chicago, a city known for its architectural gems. 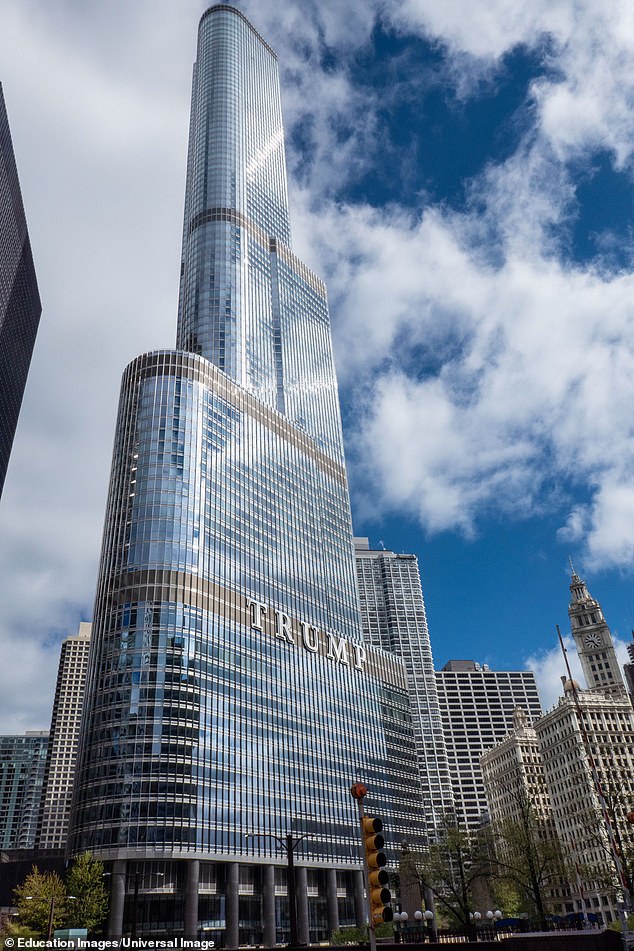 ‘We’re very, very happy with what’s happened with respect to this building and how fast we put it up,’ Trump said at the time. Daughter and now White House advisor Ivanka Trump was put in charge of the project.

It had luxury condos, hotel rooms, bars and parking, but the project began to fall apart amid the financial crisis.

According to the Times, since 2010 Trump’s lenders have forgiven $287 million in debt that he didn’t repay – the majority from the Chicago project.

Such debt forgiveness must be counted as income, which would normally have the borrower cutting a big check to the IRS. But Trump was able to counter the forgiven debt with losses.

Lenders let him renegotiate and extended the term of loans. One lent him an additional $99 million, according to the paper. A factor in the lenders’ decision may have been Trump’s decades-long reputation for litigiousness and dragging out resolutions through the courts. 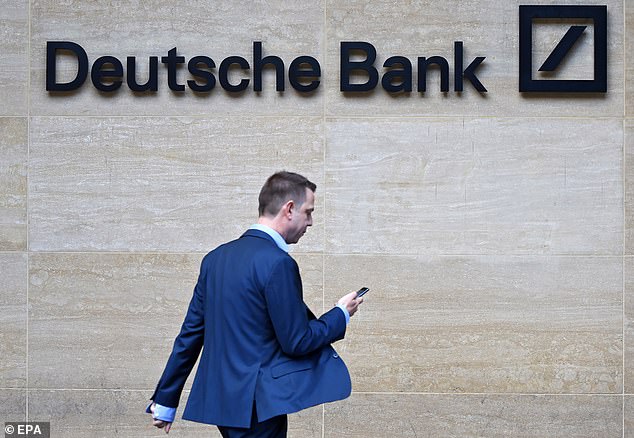 Deutsche Bank cancelled some debts and extended others

Trump is the first president in decades not to release his tax returns.

Trump ‘appears to have paid almost no federal income tax on that money, in part because of large losses in his other businesses,’ according to the Times’ analysis.

Said Trump Organization lawyer Alan Garten in response: ‘These were all arm’s length transactions that were voluntarily entered into between sophisticated parties many years ago in the aftermath of the 2008 global financial crisis and the resulting collapse of the real estate markets.’

Trump relied on $700 million in loans to pay for the venture. Deutsche Bank lent him $640, with Justin Kennedy, son of the retired Supreme Court Justice Anthony Kennedy, part of the lending team. (Trump nominated Brett Kavanaugh to fill Kennedy’s seat on the court). Trump agreed to guarantee $40 million personally, and a hedge fund, Fortress Investments Group, loaned another $130 million.

Units weren’t selling after the financial crisis hit, and Trump sued Deutsch Bank, arguing the crisis was a ‘force majeure’ and accusing the bank of ‘predatory lending practices.

The bank counter-sued, and the parties ultimately reached a settlement in 2010. The end result: Trump was ‘off the hook for about $270 million,’ according to tax and loan records.

The other lender, Fortress Investments, also settled, getting only $48 million, which Trump provided in 2012.

People trying to kill the coronavirus with UV lamps have been damaging their eyes — with some getting injured by safety measures at...
Read more
Load more