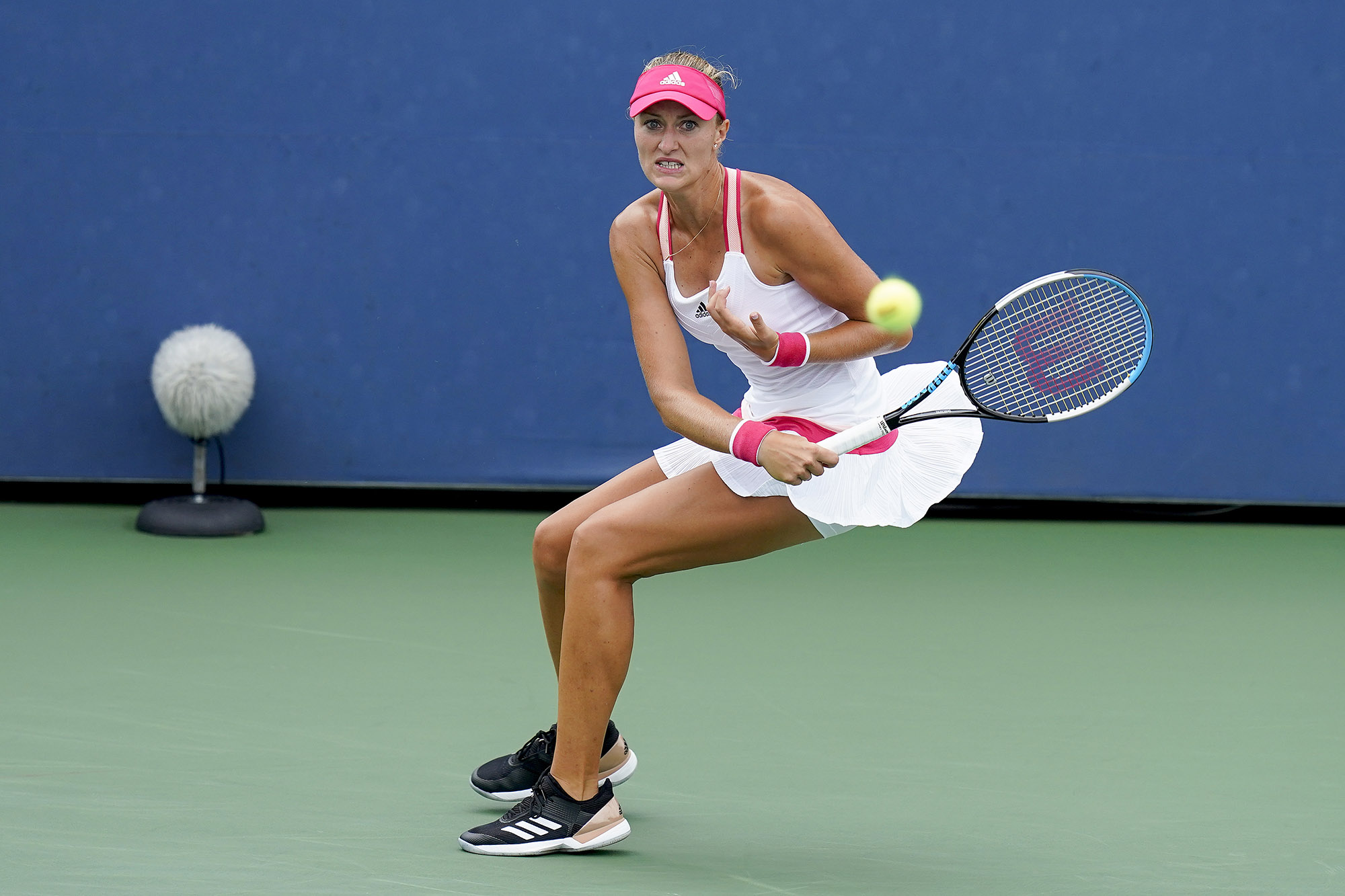 The top-seeded women’s doubles team has been forced to withdraw from the U.S. Open due to contact with French men’s player Benoit Paire, who was infected with COVID-19.

The pairing of Kristina Mladenovic of France and Timea Babos of Hungary is out of the tournament after public health officials in Nassau County issued quarantine notices for all individuals who had “prolonged close contact to a person who previously tested positive for the COVID-19 coronavirus,” the USTA announced Saturday.

Since Paire tested positive last weekend and was disqualified from the tournament, several players known to have associated with him have been staying in what is known as “the bubble in the bubble” at two Nassau County hotels. Those players were given special restrictions and additional protocols to follow, but they were permitted to play in the tournament. Mladenovic lost in the second round of women’s singles to Russia’s Varvara Gracheva on Wednesday.

“The USTA is obligated to adhere to government guidance at the State, City and County level,” the USTA said in a statement. “All persons who were identified as having prolonged close contact with the infected player will quarantine in their rooms for the remainder of their quarantine period. Kristina Mladenovic is one of these individuals, and as the Women’s Doubles competition has begun, the women’s doubles team of Kristina Mladenovic and Timea Babos has been withdrawn from the US Open.”

The New York State Department of Health attempted to shut down a third-round men’s singles match Friday between Frenchman Adrian Mannarino and No. 5 seed Alexander Zverev of Germany. The match was delayed nearly three hours before it eventually was played, with Zverev advancing in four sets.

Rangers’ Marc Staal aftermath and vicious moment that changed everything

Only Daniel Jones can save Dave Gettleman now

Rangers’ Marc Staal aftermath and vicious moment that changed everything