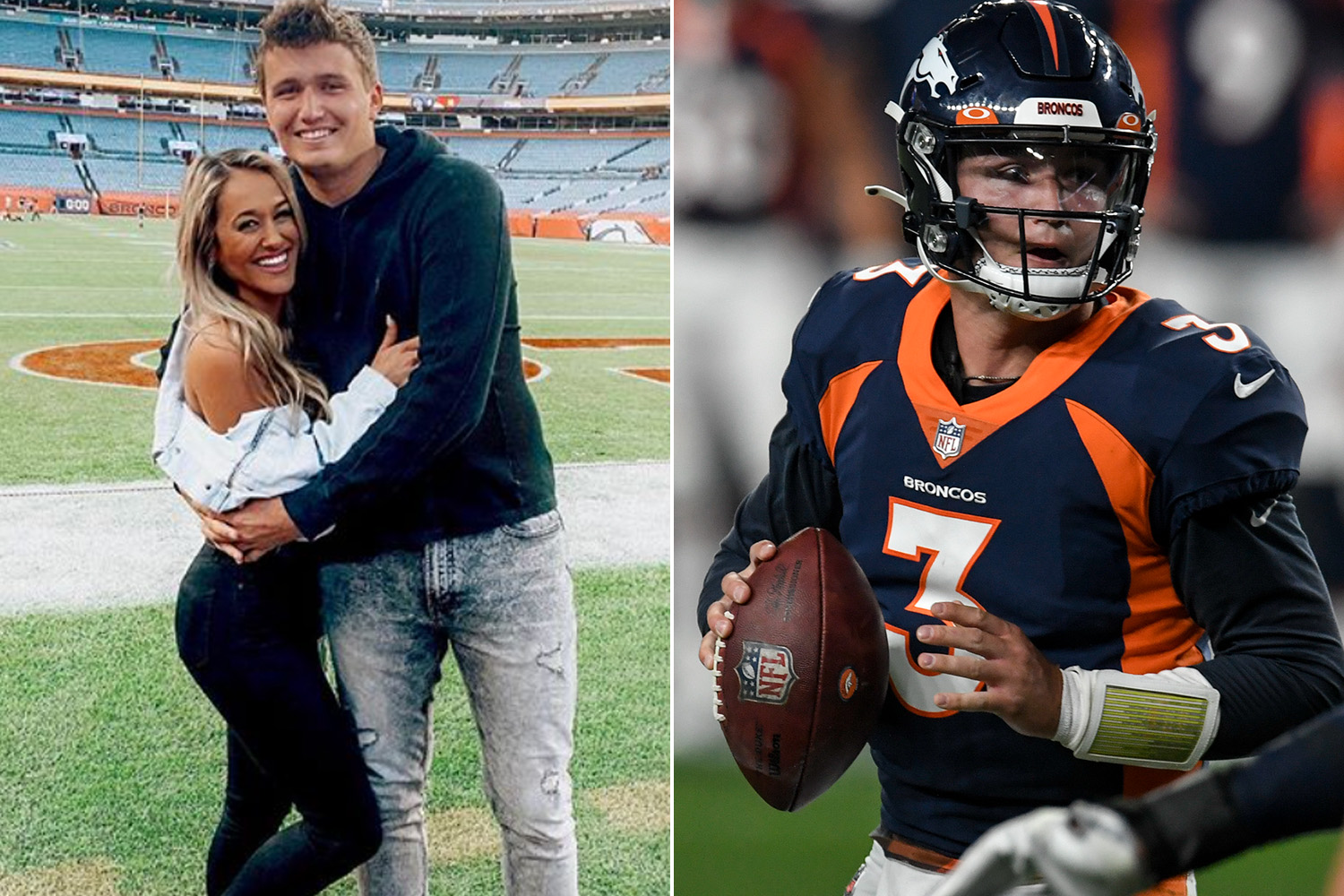 Drew Lock kicked off his second NFL season on Monday night with his favorite fan nearby.

During the Broncos’ season opener against the Tennessee Titans at Denver’s Mile High Stadium, Lock’s girlfriend, Natalie Newman, appeared to share a few moments from the night on her Instagram story, according to screenshots from Swipe Sports.

“Let’s go,” Newman captioned one post of the Broncos’ sideline.

Although most fans will be barred from visiting NFL stadiums this season due to the COVID-19 pandemic, Mile High plans to open its doors to about 5,700 fans on Sept. 27, when the Broncos face the Tampa Bay Buccaneers, per the Colorado Sun.