A dismal run of two points from seven matches is forcing a rethink at Burnley now the distraction of international football has gone.

Manager Sean Dyche, who welcomes Crystal Palace on Monday night knowing the pressure is on, is planning to make the most of the four-month international hiatus.

‘It does give us a focus. We need to clear our minds for the task in front of us,’ Dyche said. 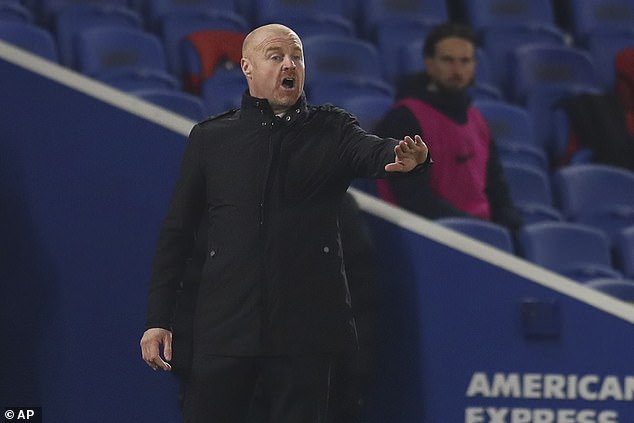 ‘But that hasn’t been lacking. There’s other things that have got in the way of our form, but we do have to take responsibility for what comes next, including myself.

‘It does give us a clear view to get on with our workload and take it into the games and to supply the performances that can get us results.’ 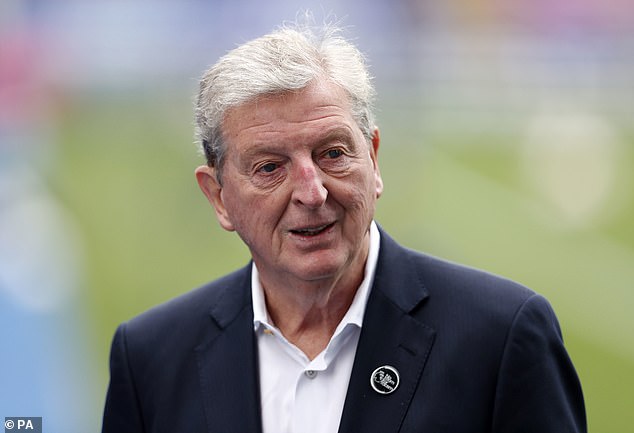 Hodgson believes he has his strongest squad since arriving at Selhurst Park, but he will not be getting carried away with the positive signs by reassessing their ambitions.

‘There is no point — after eight games with 30 still to play — making bold statements about where we’d like to be at the end of the season.’