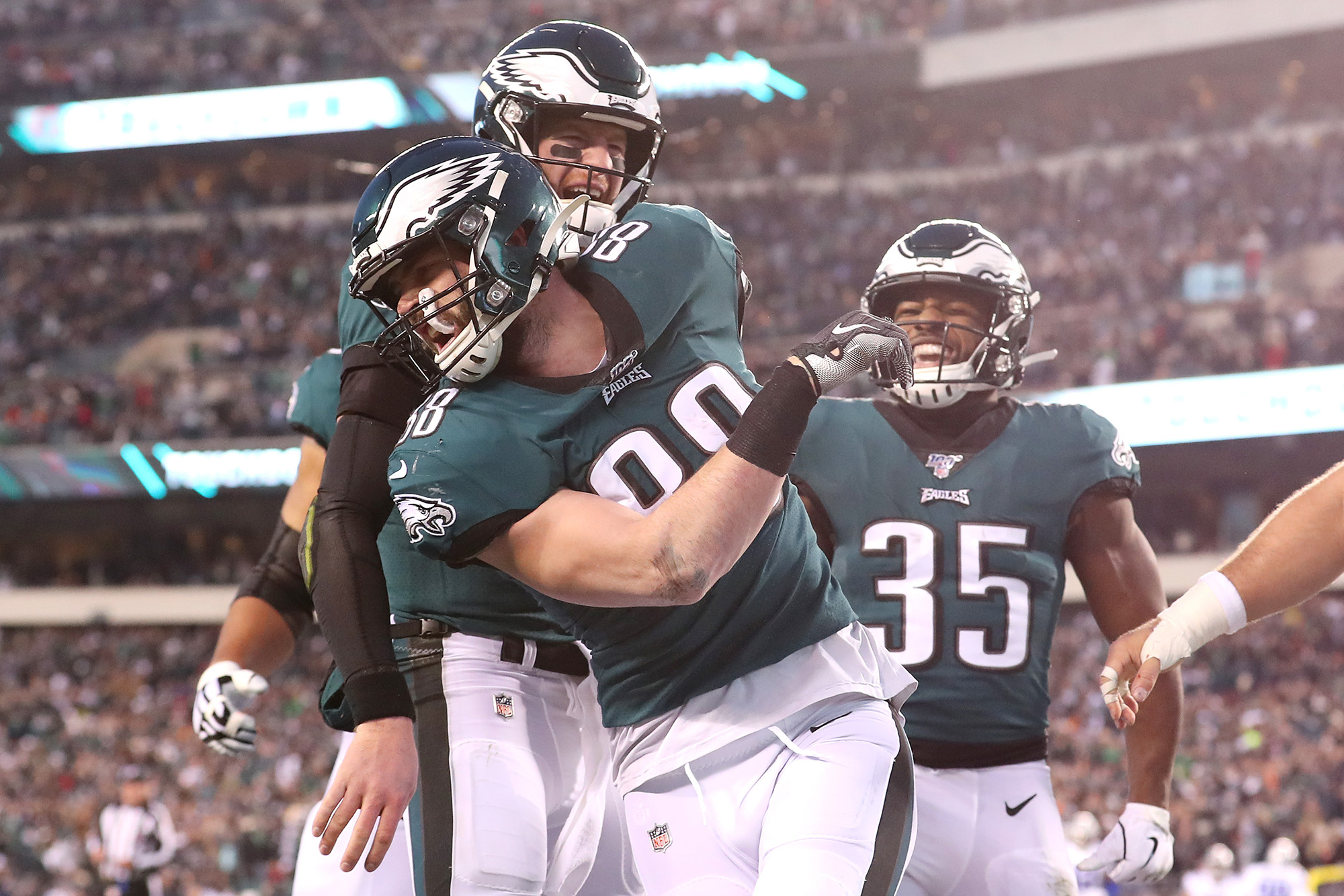 Eagles tight end Dallas Goedert was sucker punched at a restaurant in South Dakota on Friday night, according to reports.

NJ.com. was first to report the incident.

The alternation was unprovoked and the 6-foot-5, 256-pound Goedert was taken to the hospital as a precaution but is uninjured, according to the report. Goedert, a 25-year-old South Dakota native, was out to dinner with his family at the time.

The former South Dakota State star is set to begin his third season with Philadelphia after being drafted in the second round of the 2018 NFL Draft. He had 58 catches for 607 yards and five touchdowns in 15 games last season, while sharing the position with Zach Ertz.

This powerful standing fan is now 33 per cent off in...

This powerful standing fan is now 33 per cent off in...