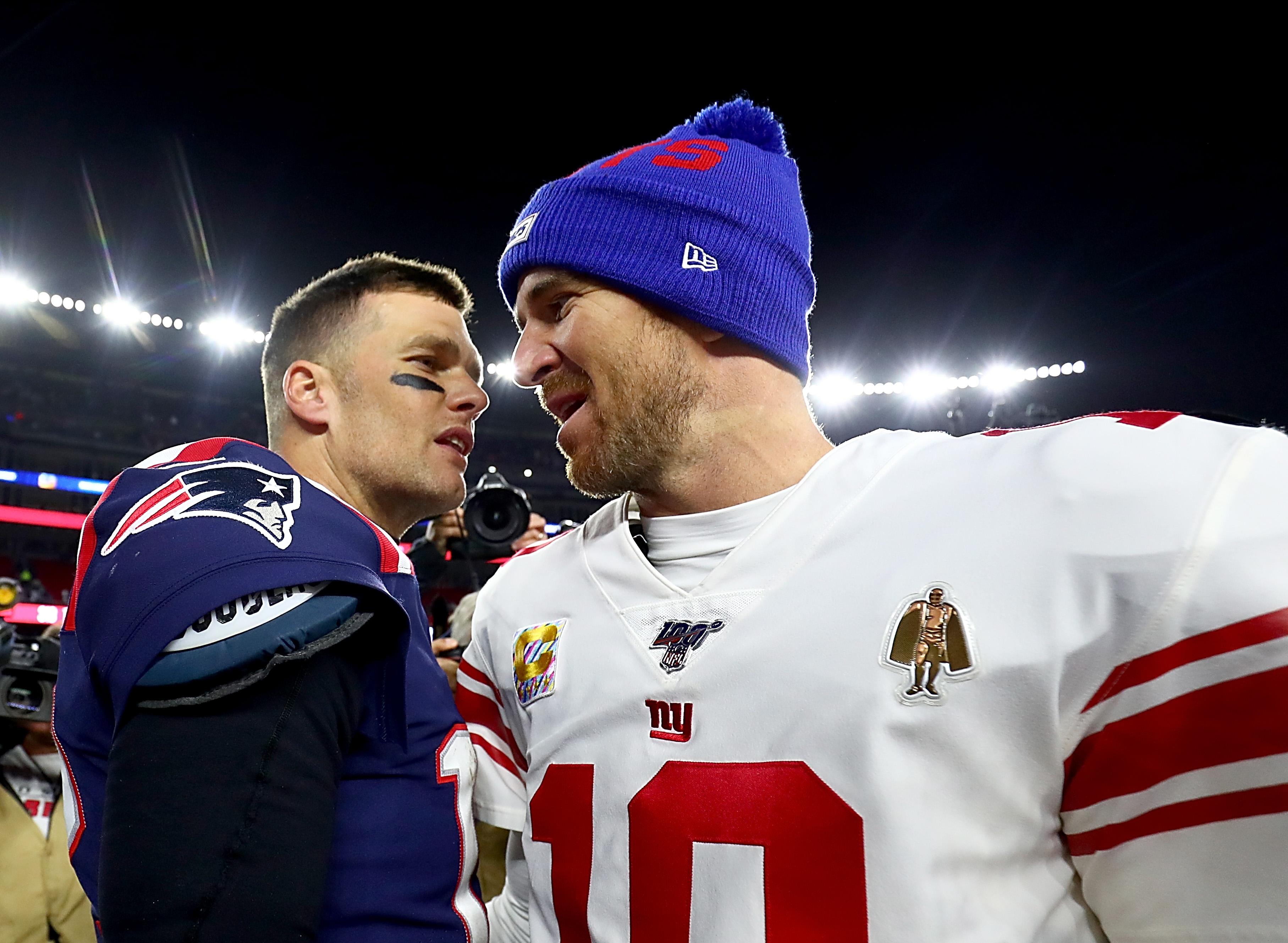 In an effort to promote Sunday night’s ESPY Awards on ESPN, the former Giants quarterback tweeted a “Tiger King” parody video and wrote, “Look @Tom Brady – the made a documentary about us.”

The 25-second clip, which features Joe Exotic’s former producer Rick Kirkham, alludes to Manning’s two Super Bowl victories over Brady and the Patriots. The end of the video based on the Netflix series features Brady, looking like Exotic, with a mullet and goatee and the title “Tampa King: Football, Florida and Foolishness.”

“Tom Brady is like a mythical character,” Kirkham, a former reporter for “Inside Edition,” says in the video. “He destroyed Falcons, Rams, Panthers, although he always loved zebras. There was only one person who was a real thorn in Brady’s side. Eli Manning had Brady’s number and Brady hated it.”

His words play over images showing Manning’s playful Twitter jabs at the new Buccaneers quarterback. The 42-year-old Brady and Manning, 39, have engaged in a social media ribbing since Manning finally joined Twitter in late May.

Brady, who signed a two-year, $50 million deal with Tampa Bay, welcomed Manning’s late arrival to the app by writing, “In typical fashion, you never showed up until the 4th quarter anyway,” on Twitter in reference to the two Giants comebacks that beat the Patriots in the Super Bowl.

Brady has won six Super Bowl titles, while losing the big game three times — twice to Manning and once to the Eagles. The pair’s back and forth continued into Brady’s golf match where he teamed with Phil Mickelson to take on Tiger Woods and Eli’s older brother Peyton for charity.

“Tiger King,” he docuseries that became a hit in March, is centered around the eccentric Joe Exotic and his personal legal battle with fellow big-cat zoo owner Carol Baskin, as well as the general culture of the big cat industry.