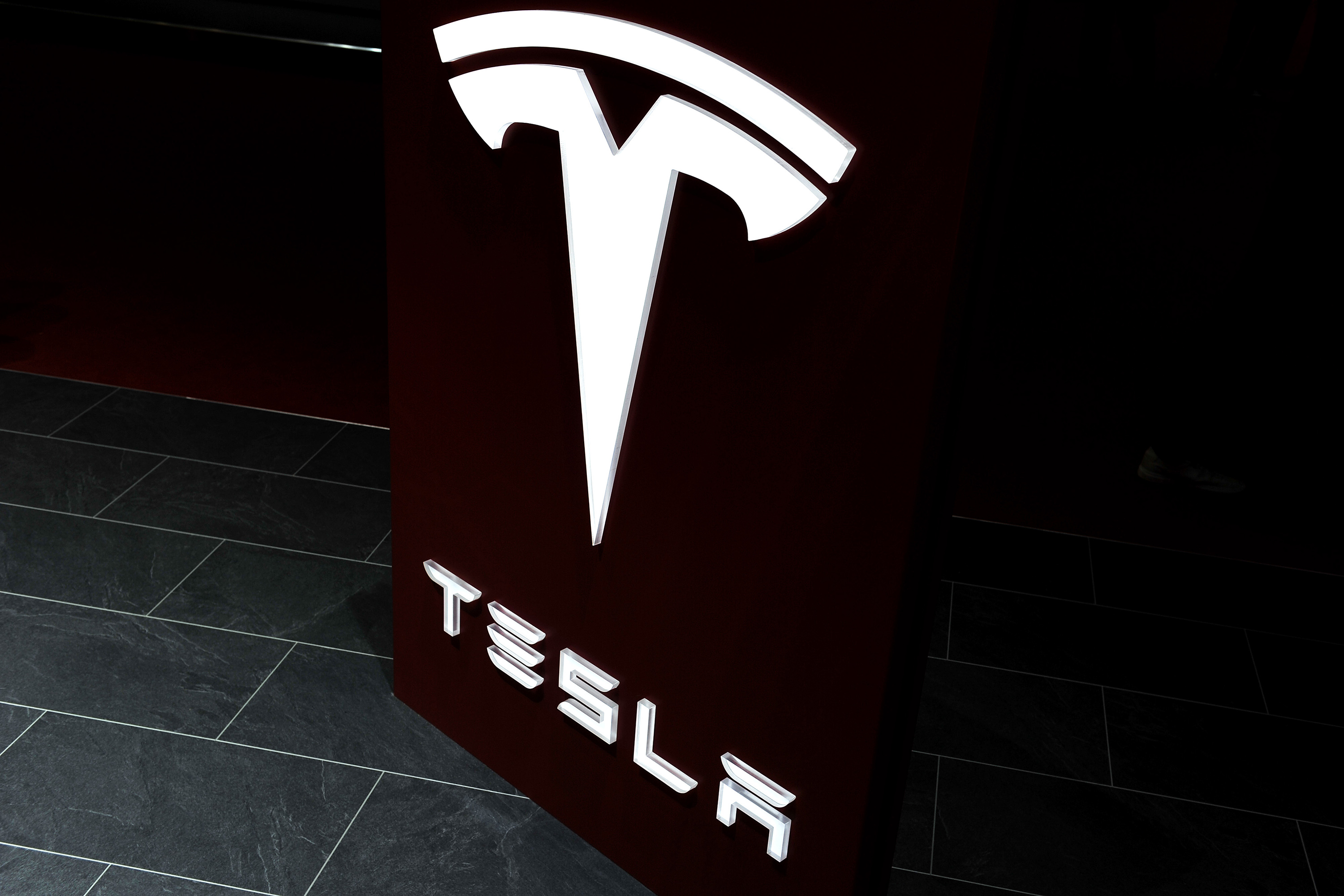 Elon Musk on Friday announced that Juneteenth is now a company holiday for Tesla and SpaceX — more than halfway through some employees’ shifts.

“Juneteenth is henceforth considered a US holiday at Tesla & SpaceX,” Musk tweeted Friday.

The announcement arrived a few hours after Tesla’s HR chief emailed workers to feel free to take the day off for the holiday, but to not expect to get paid for the day.

Tesla’s HR’s day-of email was sent to employees just before 8 a.m. west coast time — after some employees had already reported to work.

“Tesla fully supports Juneteenth for any US employee that wants to take the day off to celebrate, reflect or participate in events that are meaningful to you,” the email from Valerie Workman reads, according to CNBC.

It also went on to specify that employees who took Tesla up on the offer would be doing so on their own time, as it is “an unpaid PTO and excused absence.”

Friday’s holiday marks the date on June 19, 1865, when the abolition of slavery was announced in the state of Texas.

The Post reached out to Tesla to clarify whether Musk’s announcement means employees who take off will be paid, but did not hear back.