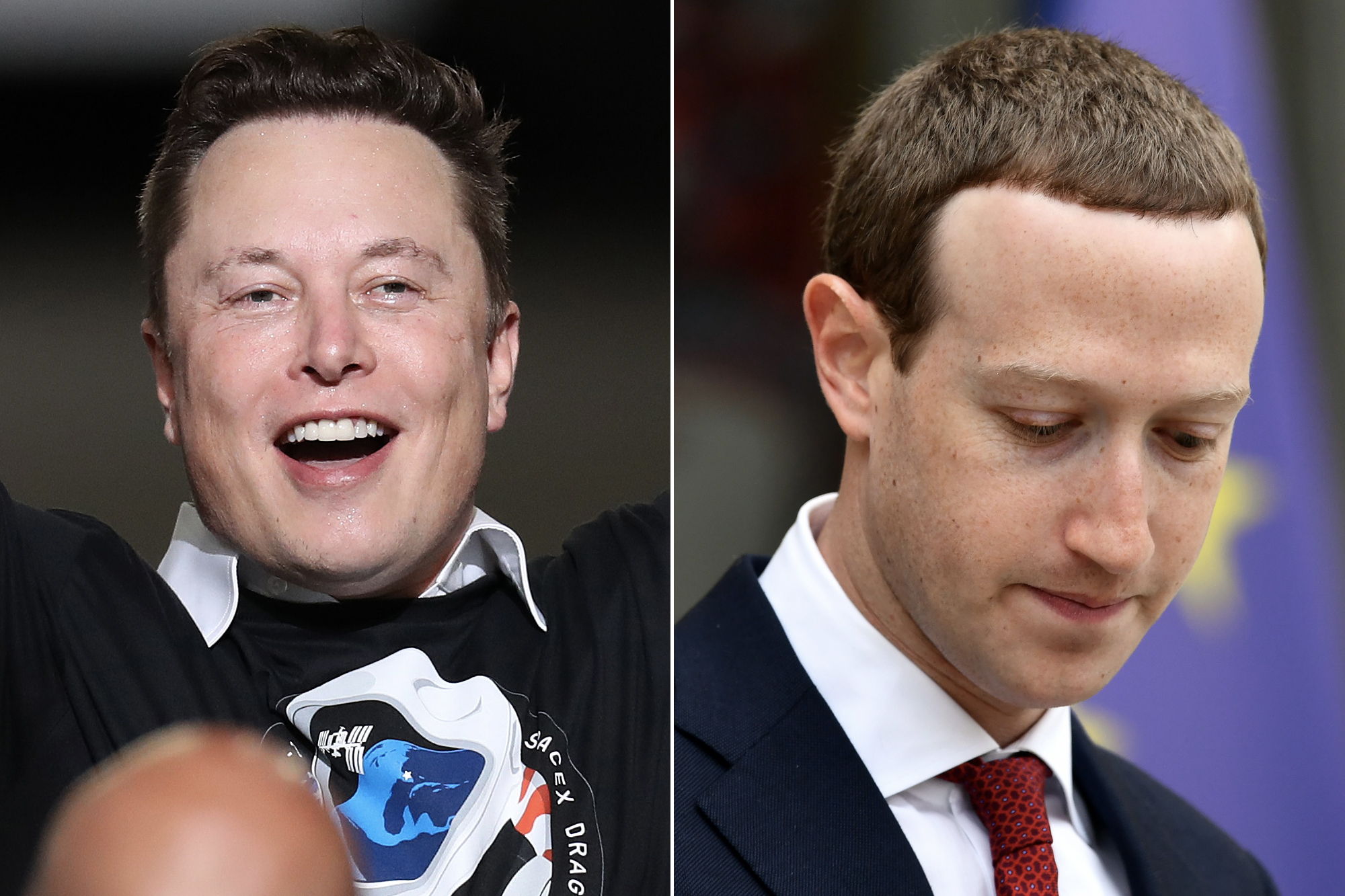 The Facebook CEO lost his grip on the No. 3 spot this week after Tesla boss Elon Musk’s wealth soared to new heights, capping a rally that has seen him add a staggering $87.8 billion to his fortune this year.

Musk — with his $115.4 billion fortune — now trails only Amazon CEO Jeff Bezos and Microsoft’s Bill Gates in the wealth rankings. Bezos’s net worth recently topped $200 billion, while Gates is worth $124.8 billion, according to the Bloomberg Billionaires Index.

Zuckerberg, who himself recently became a centabillionaire, is worth $110.8 billion.

Musk has seen his fortune grow more than anyone else on earth this year, narrowly beating out Bezos, whose own net worth is up $87.6 billion as stuck-at-home consumers have turned to Amazon for all their shopping needs.

Tesla’s shares have been on a dizzying rally this year which has seen the company’s market cap more than quadruple.

Tesla became the world’s most valuable carmaker by market capitalization when it overtook former front runner Toyota on July 1. The company now accounts for more than 40 percent of the total market cap of a group of 12 of the world’s largest automakers.