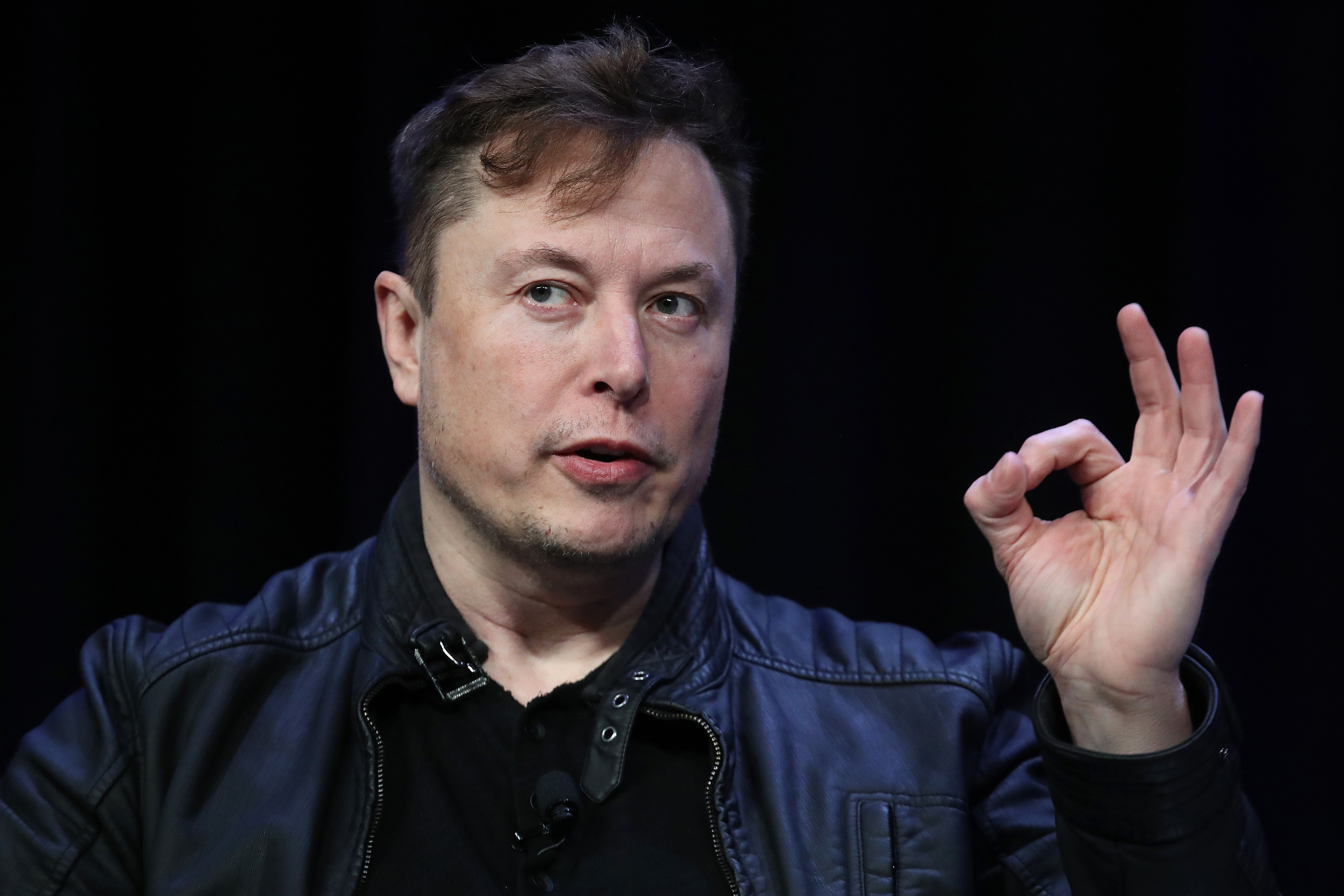 One down, eight to go.

SpaceX founder and Tesla CEO Elon Musk has sold a Los Angeles mansion for nearly $30 million — making good on his promise to rid himself of all his earthly possessions.

The 48-year-old billionaire had listed the Bel-Air property early last month after pledging that he “will own no house.” The 16,000 square-foot mansion features six-bedrooms, 11-baths, and is complete with a tennis court and a two-story library.

Musk has vowed to get rid of his homes and belongings in order to devote his life “to Mars and Earth.” “Don’t need the cash,” the eccentric billionaire tweeted in May. “Possession just weigh you down.”

The newly-sold Bel-Air home is across the street from another property Musk is trying to flip —  a 2,700 square foot ranch-style spread that used to belong to actor Gene Wilder — which he listed for $9.5 million with the condition that it “cannot be torn down or lose any (of) its soul.”

Musk also has five other California properties on the market for nearly $100 million.

The South African entrepreneur is seeking $62.5 million for four homes in Los Angeles’s swanky Bel-Air neighborhood, according to a recent Zillow listing describing the plots as “a project for the big thinker” with “one of the best views in Los Angeles.”

Musk also put his century-old San Francisco-area mansion with “unobstructed bay views” on the market last month with an asking price of $35 million. He bought the 10-bedroom, 16,000-square-foot spread for $23.3 million in 2017, according to Zillow.