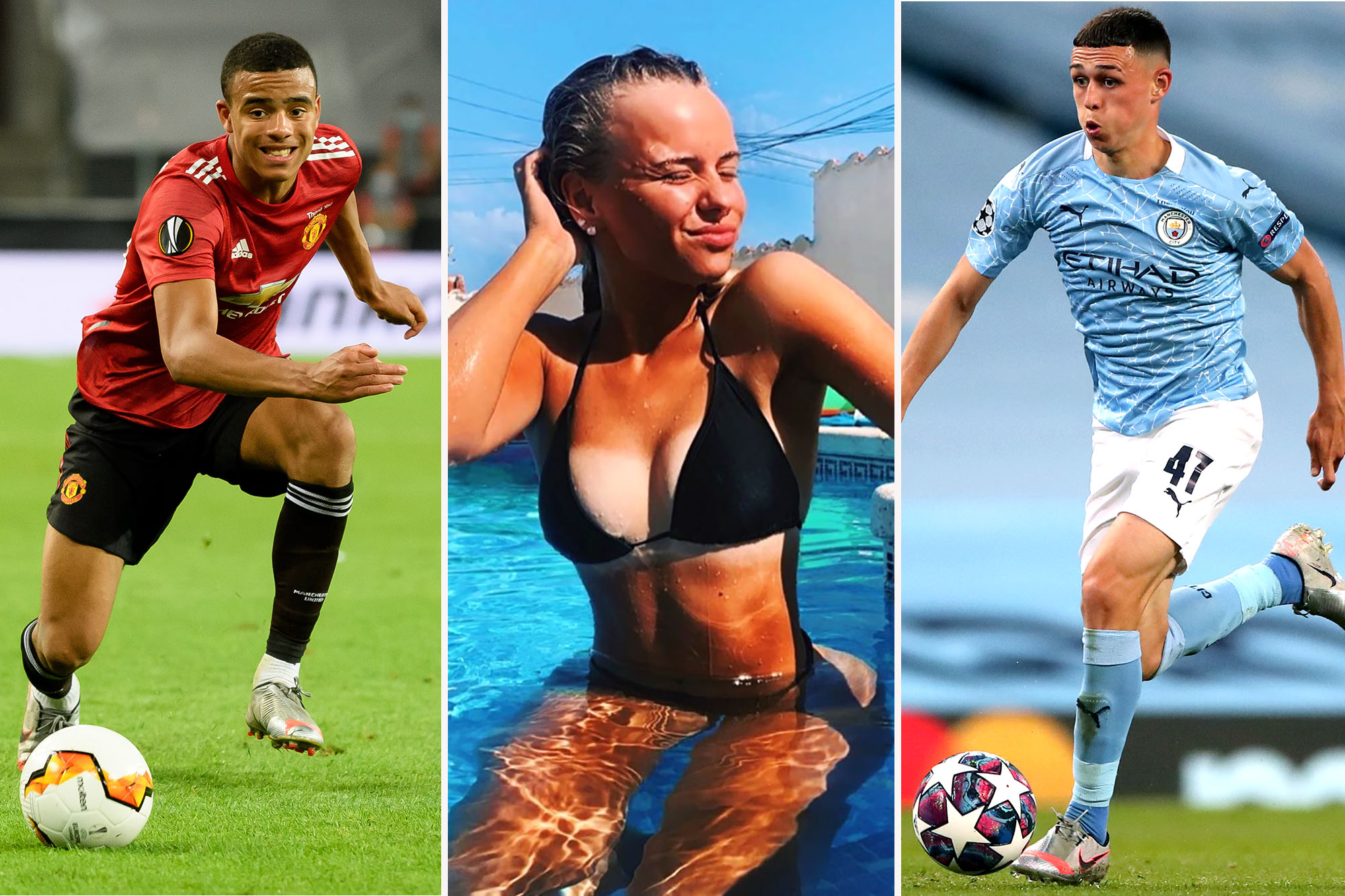 Phil Foden and Mason Greenwood tried to sneak four girls back to England’s hotel, according to the latest reports on the pair’s COVID-19 breach shame.

England boss Gareth Southgate chucked the youngsters out of the national team camp after they celebrated their Three Lions debuts by breaking strict coronavirus guidelines.

Icelandic beauties Nadia Sif Lindal Gunnarsdottir, 20, and Lara Clausen, 19, hung out with the footballers after being invited into the England hotel.

But MailOnline claims that Foden, 20, and Greenwood, 18, had been chatting up at least four local ladies ahead of landing in Reykjavik. Anita Gunnarsdottir was filmed chatting to the players with a friend but insists she did not venture to the hotel.

“I didn’t meet them. I’m not one of the girls who went to the hotel,” she told the site.

Leaked Snapchat clips showed the stars, who play for Manchester City and Manchester United respectively, hosting Nadia and Lara after England’s 1-0 win over Iceland. At one point, City playmaker Foden flashed his butt at the girls, who did not enter the national team’s secure COVID-19 bubble.

The rule breach earned both players a $1,800 fine from local police, with further punishment expected from club and country.

Southgate dismissed the pair on Monday morning, barring them from breakfast and training with the squad before they boarded a flight home.

Foden and Greenwood are expected to become Three Lions mainstays for years to come after their first outing in the Nations League, yet could be banned for the next four internationals.

Sent home on a private jet Monday night, the apologetic stars were subject to scathing statements from both City and United, as well as England. The FA condemned their “unacceptable breach of our protocol” and “serious lack of judgement” ahead of a full investigation.

Foden vowed to learn from the “valuable lesson” of his “poor behavior”.

In a statement released via United’s website, he wrote: “It was irresponsible of me to break the COVID-19 protocols which are in place to protect players, staff and the public. In particular, I want to apologize to Gareth Southgate, for letting him down, when he had shown great trust in me.

“Playing for England was one of the proudest moments in my life and I only have myself to blame for this huge mistake. I promise my family, the fans, Manchester United and England that this is a lesson I will learn from.”

Beauty queen Gunnarsdottir has confirmed that she had been texting the United ace for a couple of days before his arrival in Iceland.

She admitted to having “messed up” but defended the players, along with Clausen, her cousin, who described them as “such gentlemen”.