Home Sport England urged to tour Pakistan as they plan a visit there for...
Sport

Pakistan cricket chief urges England to tour his country for the first time since 2005, with the three T20 internationals a ‘thank you’ for their hosts playing in England during pandemic-wrecked summer

By Lawrence Booth for MailOnline

Wasim Khan, the chief executive of the Pakistan Cricket Board, has insisted his country is as ‘safe as anywhere in the world’ as England consider a proposal to play three Twenty20 internationals there in January.

Khan formally invited the ECB on October 12 for what would be England’s first trip to Pakistan since late 2005. The games – effectively a quid pro quo for Pakistan’s visit to England during the coronavirus pandemic this summer – would take place in either Karachi or Rawalpindi across four or five days between January 15 and 20. They are now dependent on whether England can fit them into their schedule and are satisfied by security arrangements.

‘I’ve been speaking to [ECB chief executive] Tom Harrison for a period of time,’ Khan told Sportsmail. ‘We’re hopeful, but we’re waiting for the next steps. There are a number of conditions that need to be in place, and we understand they will need certainty. 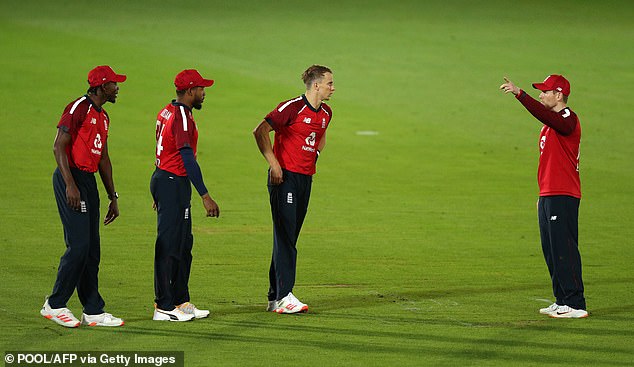 ‘We’re as safe as anywhere in the world. At the Pakistan Super League, we had 37 overseas players in total, and 13 of them were from England. They were here for four or five weeks. And in mid-November, we’re playing the remaining four PSL matches: two of the four teams will have their full quota of overseas players.

‘There’ll be state-level security for England. The ECB will carry out their own security assessments, but the security situation in Pakistan is ever-improving.’

Pakistan have welcomed visitors in dribs and drabs since 2015, six years after terrorists attacked the Sri Lankan team bus in Lahore, and turned the country into a cricketing no-go zone until Zimbabwe arrived for five white-ball internationals.

Since then, they have hosted a World XI, Sri Lanka twice, West Indies and Bangladesh, and MCC sent a side earlier this year, led by former Sri Lankan captain Kumar Sangakkara. Zimbabwe are due to return later this month for three ODIs and three T20s, while South Africa are scheduled to play Tests and T20s in Pakistan from late January – as long as their security teams are satisfied by the arrangements put in place. 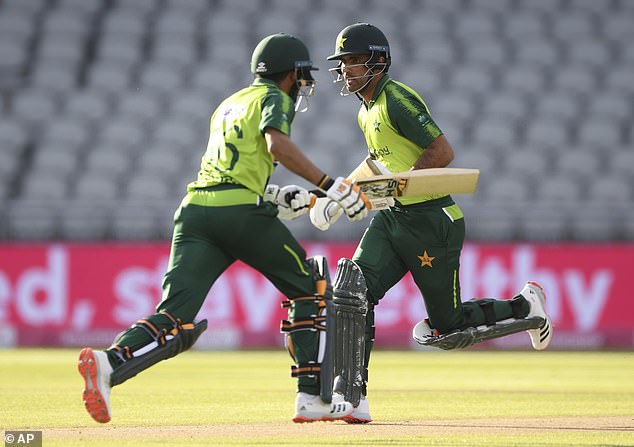 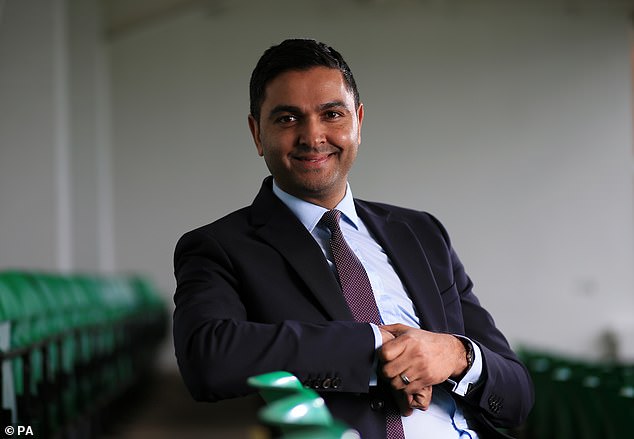 After inviting England over, Wasim Khan said that Pakistan is ‘as safe as anywhere in the world’

But, in the minds of Khan and his PCB colleagues, England would represent the biggest catch yet.

‘England coming here would put our international standing on a different level,’ he said. ‘In terms of world cricket, it’s right up there. If ever there was a statement of intent, this would be it – that it’s safe to return to Pakistan to play cricket. It would be a big step forward to helping make cricket sustainable in Pakistan, and the ECB are aligned with that.’

The fact that so many England players – including Moeen Ali, Jason Roy, Chris Jordan and Dawid Malan – have taken part in the PSL will increase the chances of the series taking place.

And it is understood that Warwickshire and Leicestershire, two counties with close ties to Khan, are planning pre-season tours of Pakistan. He played for Warwickshire for seven seasons from 1991, and was Leicestershire chief executive before taking on the Pakistan job in late 2018. 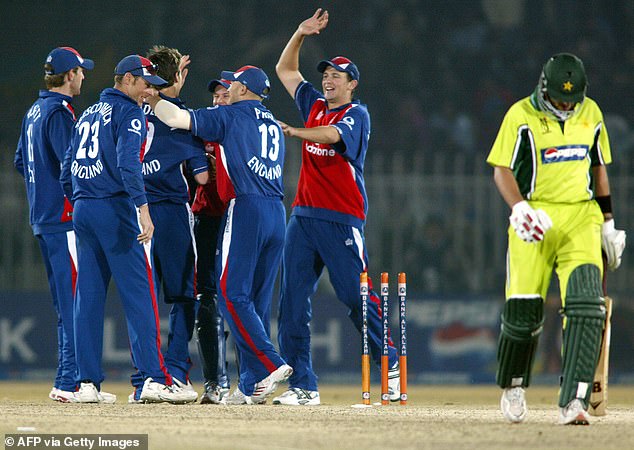 Christian Coleman is set to MISS next year's Olympics after the...
Read more
Sport

Real Madrid's Champions League campaign got off to the worst possible start last week - and if they're not careful, it'll be back-to-back...
Read more
Sport

Skull on display in sunglasses 'belonged to man missing since 2012'

Skull in sunglasses displayed on a fireplace mantel is discovered to...
Read more

TURIN, Italy – Protests flared across Italy on Monday against a new round of government restrictions aimed at curbing a resurgent coronavirus, with...
Read more

Christian Coleman is set to MISS next year's Olympics after the...
Read more
Load more

Skull on display in sunglasses 'belonged to man missing since 2012'

Inside the Limelight: Never-before-seen photos dive into the 1990s New York...