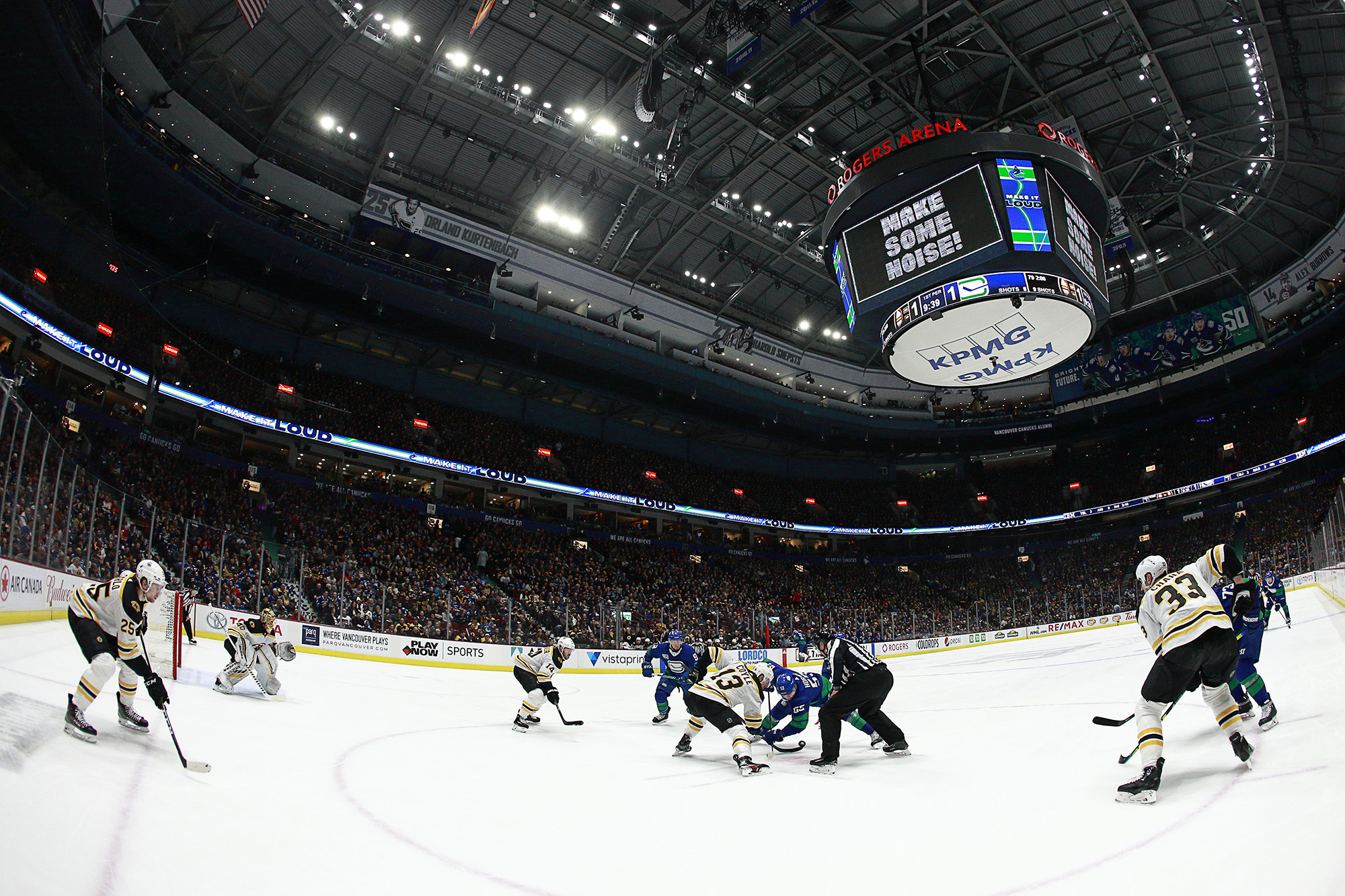 The full NHLPA membership will vote on a comprehensive Return to Play proposal that would include a CBA extension as well as coronavirus-related protocols for training camp (Phase 3) and the projected summer Stanley Cup tournament (Phase 4) once ongoing negotiations between the league and the union conclude, The Post has learned.

Training camp is tentatively scheduled to begin on July 10, or two weeks from Friday. As reported by The Post on June 20, teams are scheduled to travel to their respective hub cities on July 23 or July 24, with the best-of-five qualifying rounds and the seeding round-robin set to begin on July 30. This, of course, represents a best-case scenario.

Subject to mutual agreement between the league and PA, Las Vegas, Edmonton, Vancouver and Toronto are believed the leading candidates to become host cities for the tournament through which NHL personnel will be contained in a “bubble.” Thus, if two Western Conference cities are chosen, then either the Golden Knights, Canucks or Oilers will play at home, albeit in a building without fans.

The Rangers will meet the Hurricanes while the Islanders will face off against Florida in the qualifiers that will precede the 16-team Cup playoffs.

Sources have indicated that the CBA proposal includes a cap on escrow on a delinked flat cap expected to come in around $83 million for at least three seasons as the parties attempt to deal with the economic issues caused by the pandemic. That number could be subject to change. We are told that excess would roll over for the first two or three years but that a hard cap on escrow would be gradually introduced over the life of the extension.

If true, that would mean an end to the strict, linked, 50-50 percentage split of hockey-related revenue between the players and the owners. It is unknown whether the owners would protect their 50-50 over the full term of the deal even as opposed to on a yearly basis. It is also unknown just what accommodations the union has made in order to get the cap, even if on a temporary basis.