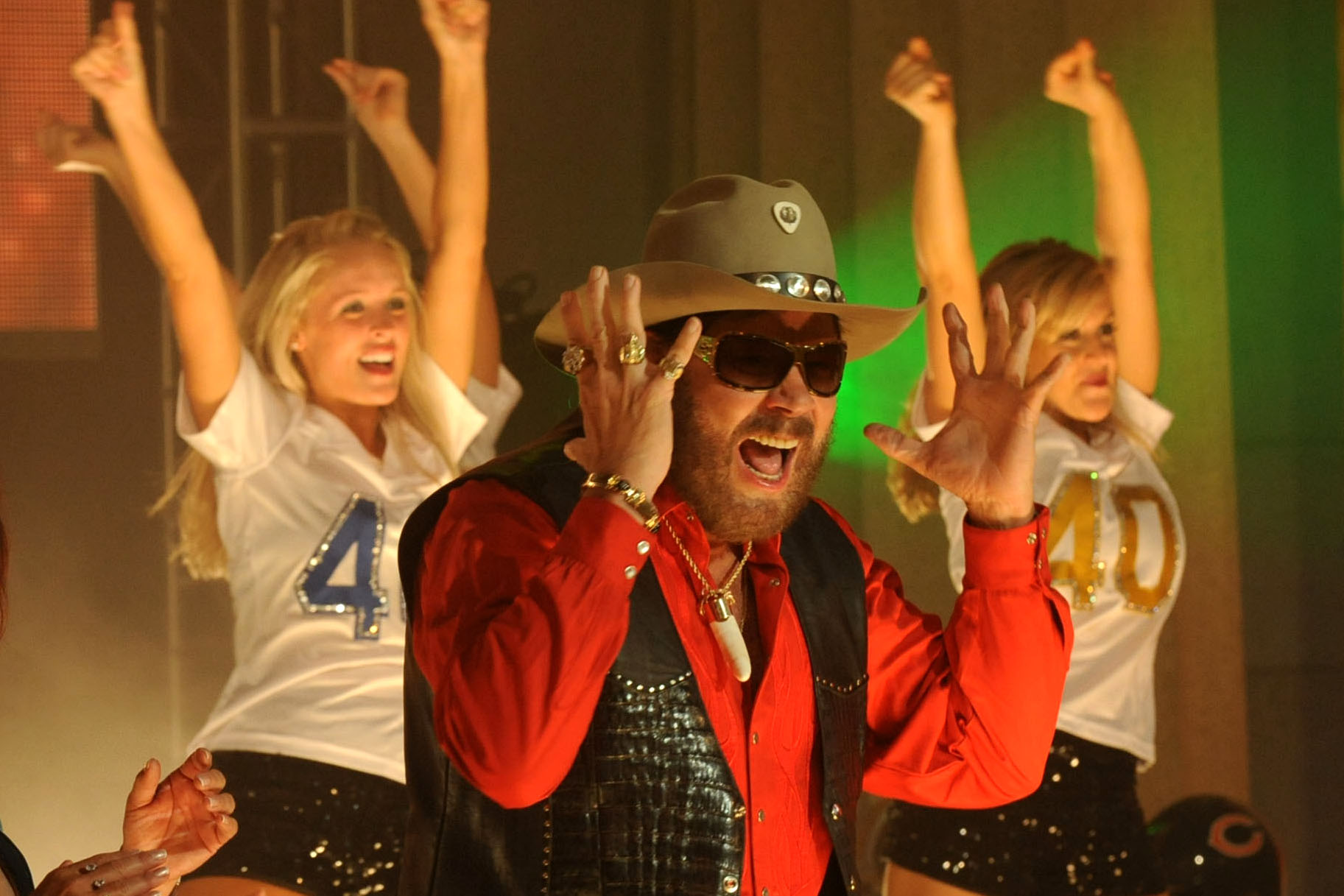 “Monday Night Football” will sound different when it returns this season.

The Hank Williams Jr. song “All My Rowdy Friends Are Here on Monday Night” will not be used this season, according to Sports Business Daily, as ESPN decided it wouldn’t fit during a season in which fans are mostly not allowed to attend games.

The network hasn’t decided whether the song will return after this season, when stadiums are hopefully filled again.

In the meantime, “Monday Night Football” will instead be kicked off by a version of Little Richard’s song “Rip It Up,” with new instrumentals from a band called Butcher Brown. The Giants host the Steelers at an empty MetLife Stadium in the first Monday night game of the season.

This won’t be the first time Williams Jr. has been dropped by the primetime broadcast. After first using the song in 1989 — when MNF was still on ABC — the network stopped using “All My Rowdy Friends…” after Williams Jr. compared President Barack Obama to Adolf Hitler in 2011. It brought the song back in 2017.