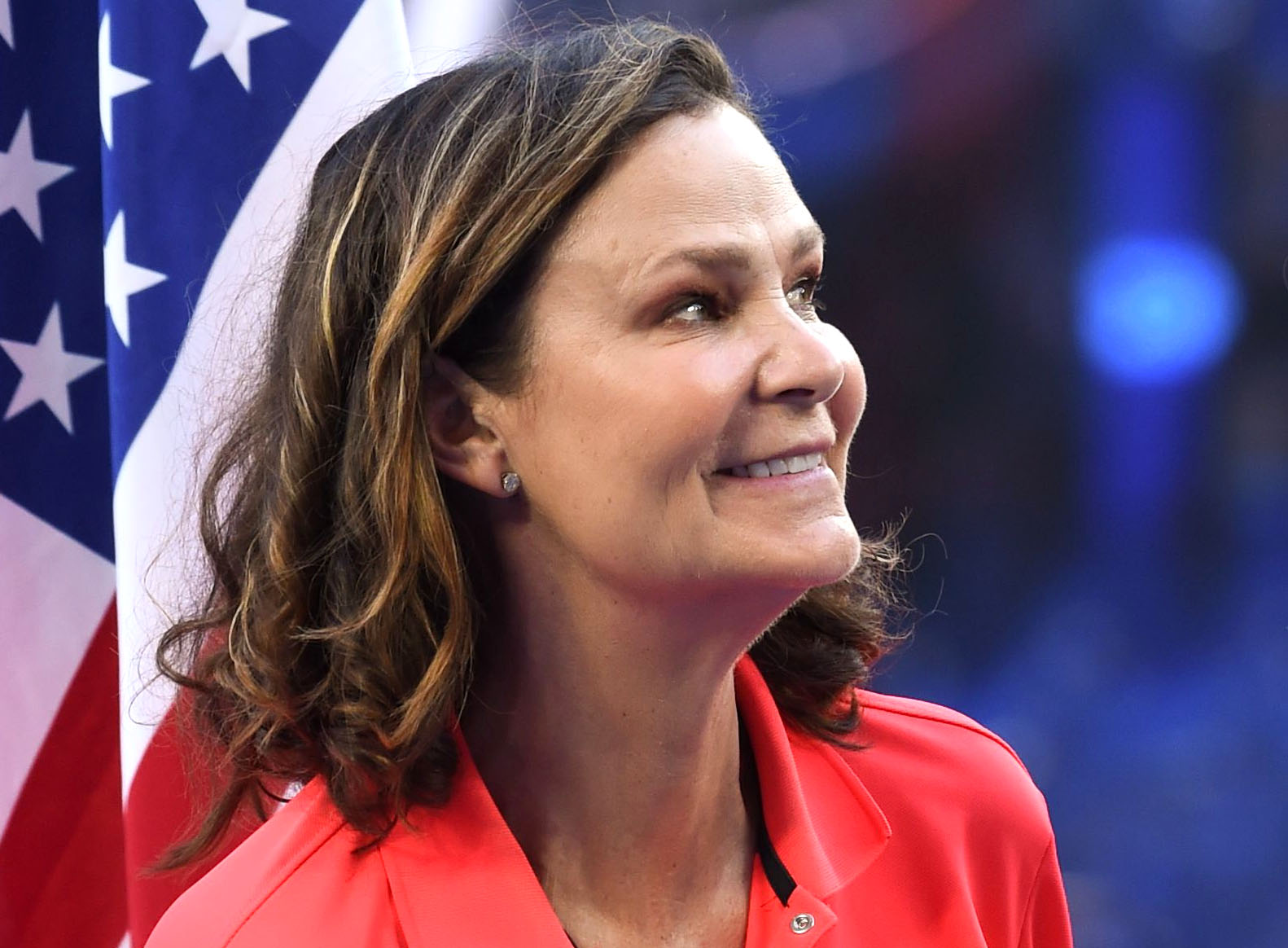 ESPN’s roving tennis analyst Pam Shriver will not be on site at the U.S. Open for the first time in 15 years and it will mark just her second absence since 1978.

The Hall-of-Famer has decided to stay back in her Los Angeles digs because of the Covid-19 pandemic and cover the Open from there. She will offer her expert analysis and attempt to do Zoom interviews with various celebrities from their homes.

Shriver has three children – one of which has an auto-immune disease – and her ex-husband also has a pre-existing condition. The last time Shriver missed the Open was in 2005 when she gave birth to twins.

“I couldn’t make it work,’’ Shriver told The Post. “It wasn’t worth the risk, though it appears the bubble is really safe.’’

One of Shriver’s favorite Open assignments over the years is interviewing celebrities during the night matches. No fans will be permitted when the Open starts Monday. Shiver, who won 21 Grand-Slam doubles titles, said she’ll working out of her home studio which she’s named “ESPN Brentwood.’’