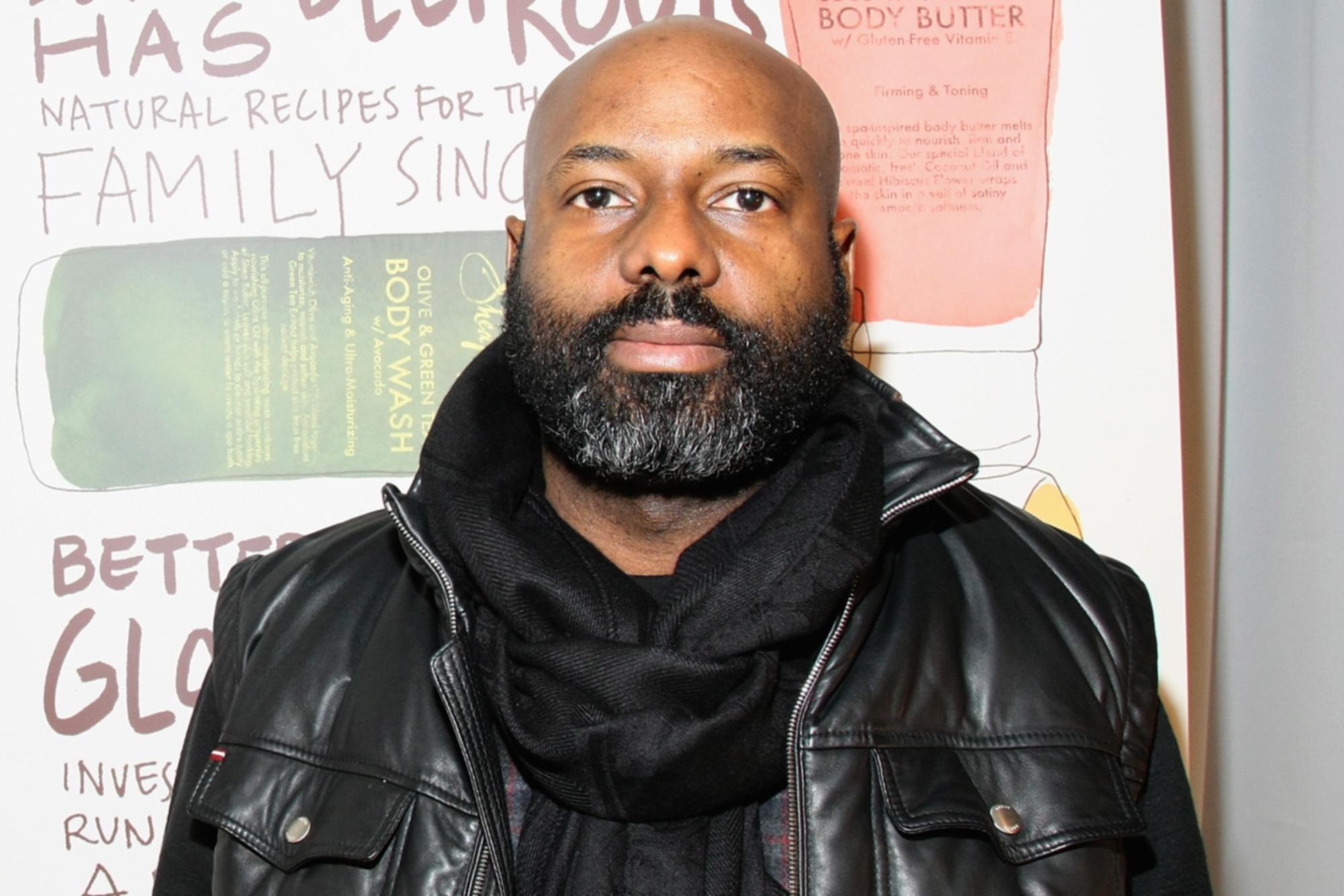 Earlier this week, a group dubbed Black Female Anonymous penned a scathing exposé about the alleged conditions of working at Essence magazine, and demanded that four top execs step down.

On Tuesday, one of the execs they named, Richelieu Dennis, resigned as CEO.

In their essay, published on Medium, the women claimed that Dennis had a “surface-level commitment to Black women” but that he is actually “driven by greed and a debaucherous sexual appetite.”

They also alleged that “he has a history of sleeping with women on the Sundial staff [the beauty brand that produces SheaMoisture, and which he sold to Unilever in 2017] … For the women who don’t seemingly consent, he openly sexually harasses them at private company events.”

At first the company denied the allegations, calling them “unfounded attempts to discredit our brand and assassinate personal character.”

But on Tuesday night, they sent out a press release announcing a new interim CEO, Caroline Wanga, saying it was one of several steps to “ensure that Essence is the safe haven that we all expect.”

The move came after an emergency call with staff earlier in the day, in which we’re told Dennis was dismayed that no one had reached out to see if he was all right.

“It was a heated conversation. Staffers were angry with the initial statement [accusing the anonymous posters] of lying,” said a source. “They were even more furious at him for asking why no one checked in on him.”

We’re told Dennis’ role as CEO was always intended to be temporary; he had just taken over in March, after Michelle Ebanks stepped down and moved to the board of Essence Ventures — where Dennis will remain the chair.

The anonymous collective also called for her to leave the company, as well as the resignations of COO Joy Collins Profet and chief content officer Moana Luu.

Meghan Markle and Harry deprived Queen of 'one of greatest joy...