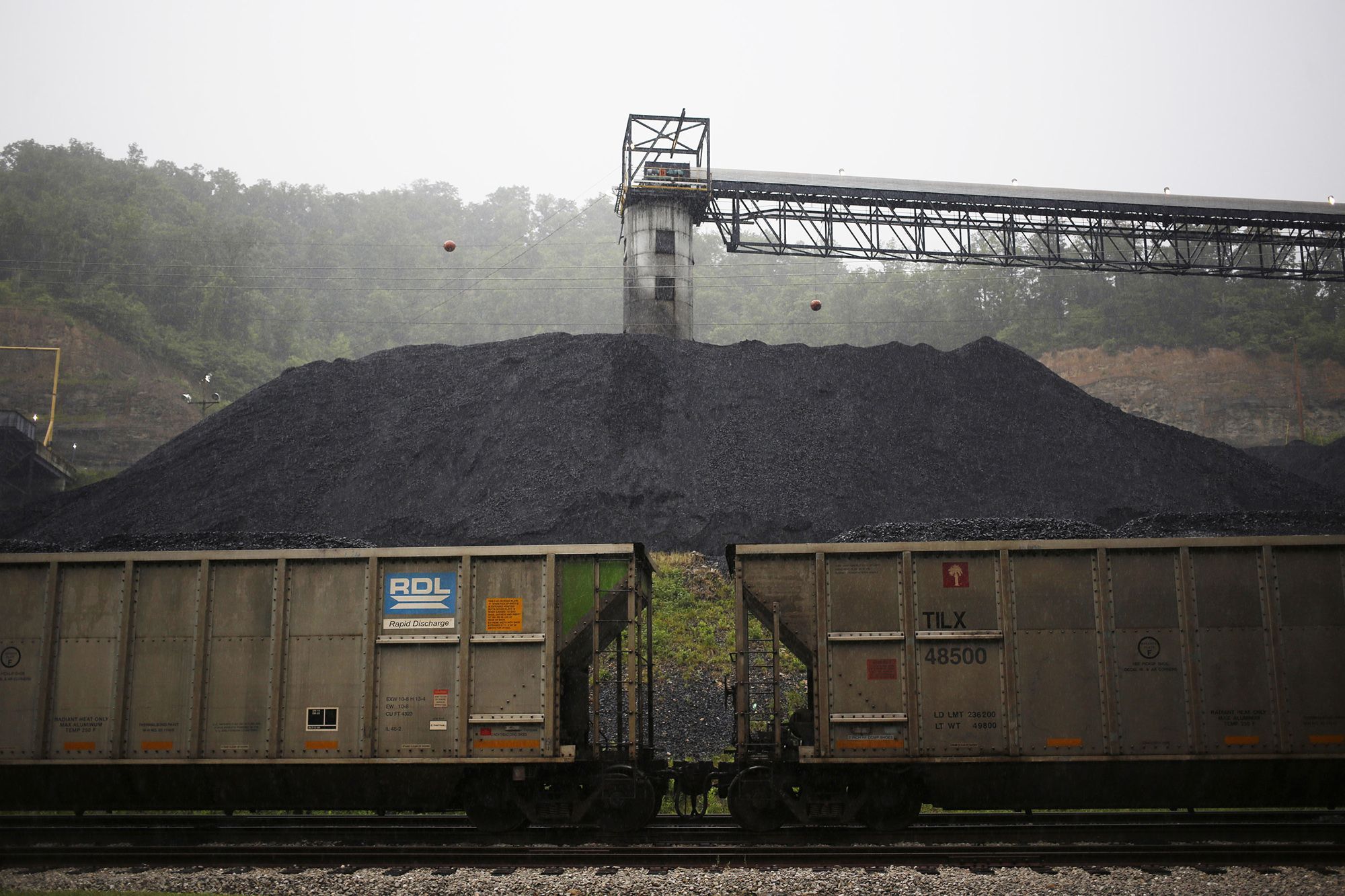 The European Union wants to slap tariffs on American industries that are politically near and dear to President Trump and congressional Republicans this election year, a new report says.

The EU has asked the World Trade Organization for permission to impose tariffs on $11.2 billion worth of US exports that would hammer farmers, coal producers and fisheries, Bloomberg News reported Tuesday.

The move could reportedly hit parts of the US that are politically crucial for Trump and top GOP lawmakers. For instance, the EU’s coal tariffs may target Missouri — which has two Republican senators — while House Minority Leader Kevin McCarthy’s California district could be vulnerable because it produces fruits and nuts, according to Bloomberg.

The EU’s request is reportedly the latest episode in a lengthy trade dispute with Washington over aerospace subsidies. The WTO gave the US a $7.5 billion award last year over the EU’s illegal subsidies for European planemaker Airbus. Europe now wants to retaliate with the new tariffs after the WTO found the US illegally subsidized Airbus rival Boeing, according to Bloomberg.

The US expects the WTO’s decision — which could come as soon as next month — to be more limited, “with only about $300 million at stake,” the outlet reported. The two sides could reportedly work out a deal to avoid the back-and-forth tariff fight, but the EU’s chief trade negotiator recently indicated that’s unlikely.

“The US has stepped back from the settlement talks in recent weeks,” Phil Hogan said two weeks ago, according to Bloomberg. “Positions are therefore still quite far apart.”