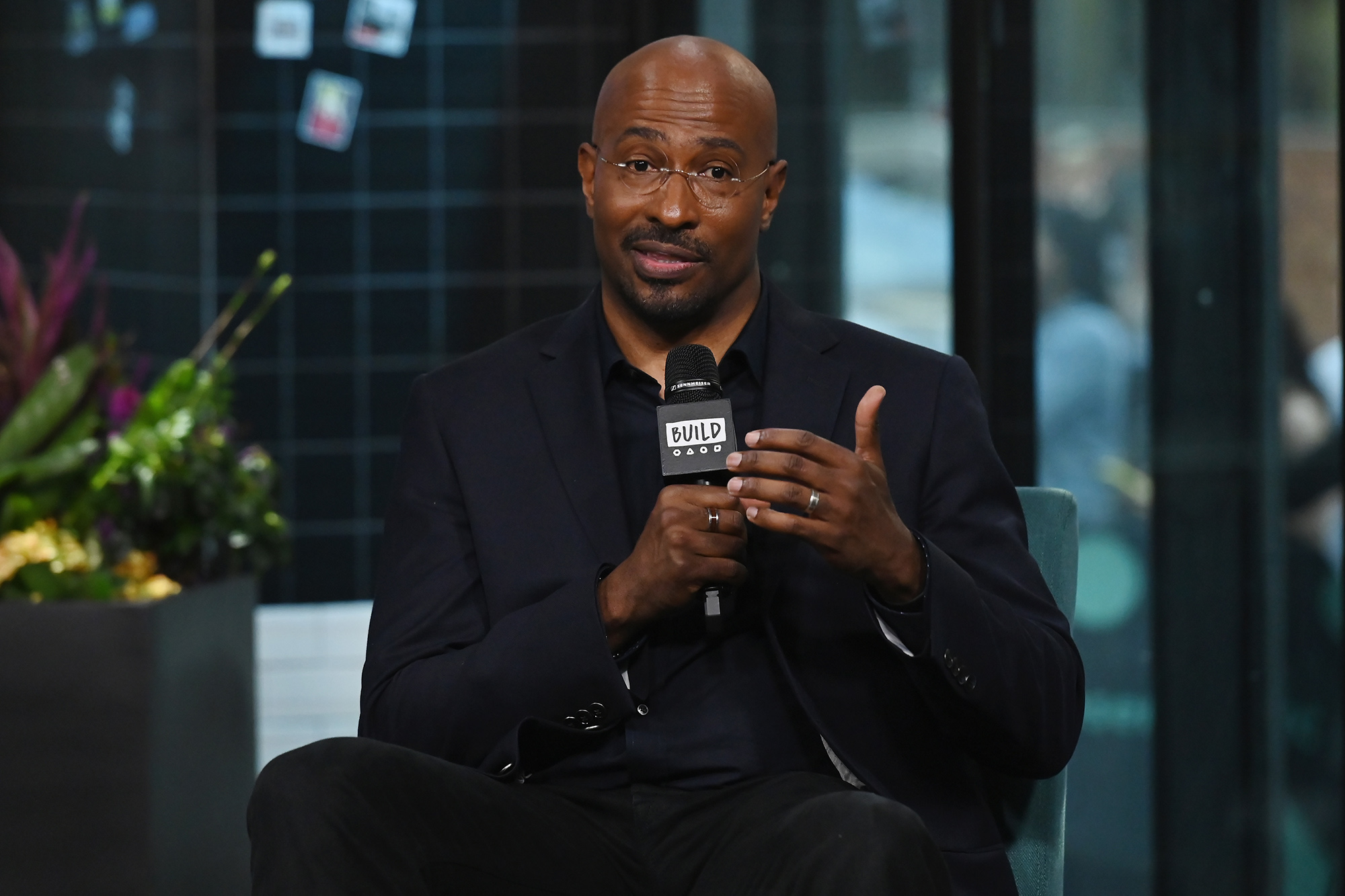 Former Obama White House adviser Van Jones came to President Trump’s defense Friday saying the brash billionaire did “good stuff for the black community,” and didn’t get the credit he deserved for his work on criminal justice reform.

“Donald Trump — and I get beat up by liberals every time I say this, but I’m gonna keep saying it — he has done good stuff for the black community,” Jones said on CNN, where he is a frequent contributor. “Opportunity zone stuff, black college stuff. I worked with him on criminal justice stuff. I saw Donald Trump have African American people, formerly incarcerated, in the White House — embraced them, treated them well. There’s a side to Donald Trump that I think he does not get enough credit for.”

On the debate stage Thursday, Trump touted his own accomplishments in the black community, repeating his frequently stated position that he had done more for black Americans than any other president since Abraham Lincoln — something CNN anchor Jake Tapper dismissed as “false” and a “crazy thing to say.”

Argentine investigators raided the home of Diego Maradona’s doctor on Sunday as they probe a possible case of involuntary manslaughter in the soccer...
Read more
News

The recount of ballots in two Wisconsin counties wrapped Sunday, but did not put a dent in President-elect Joe Biden’s 21,000 vote lead...
Read more

Scott Thomas, 32, - who rose to fame on Love Island - said his dad Dougie James had grew tired of being old...
Read more

Competition on Strictly Come Dancing is hotting up, but HRVY and Maisie Smith have kept the atmosphere between them friendly. A body language...
Read more
Load more

Anderson Cooper looks back on his friendship with the late Anthony...