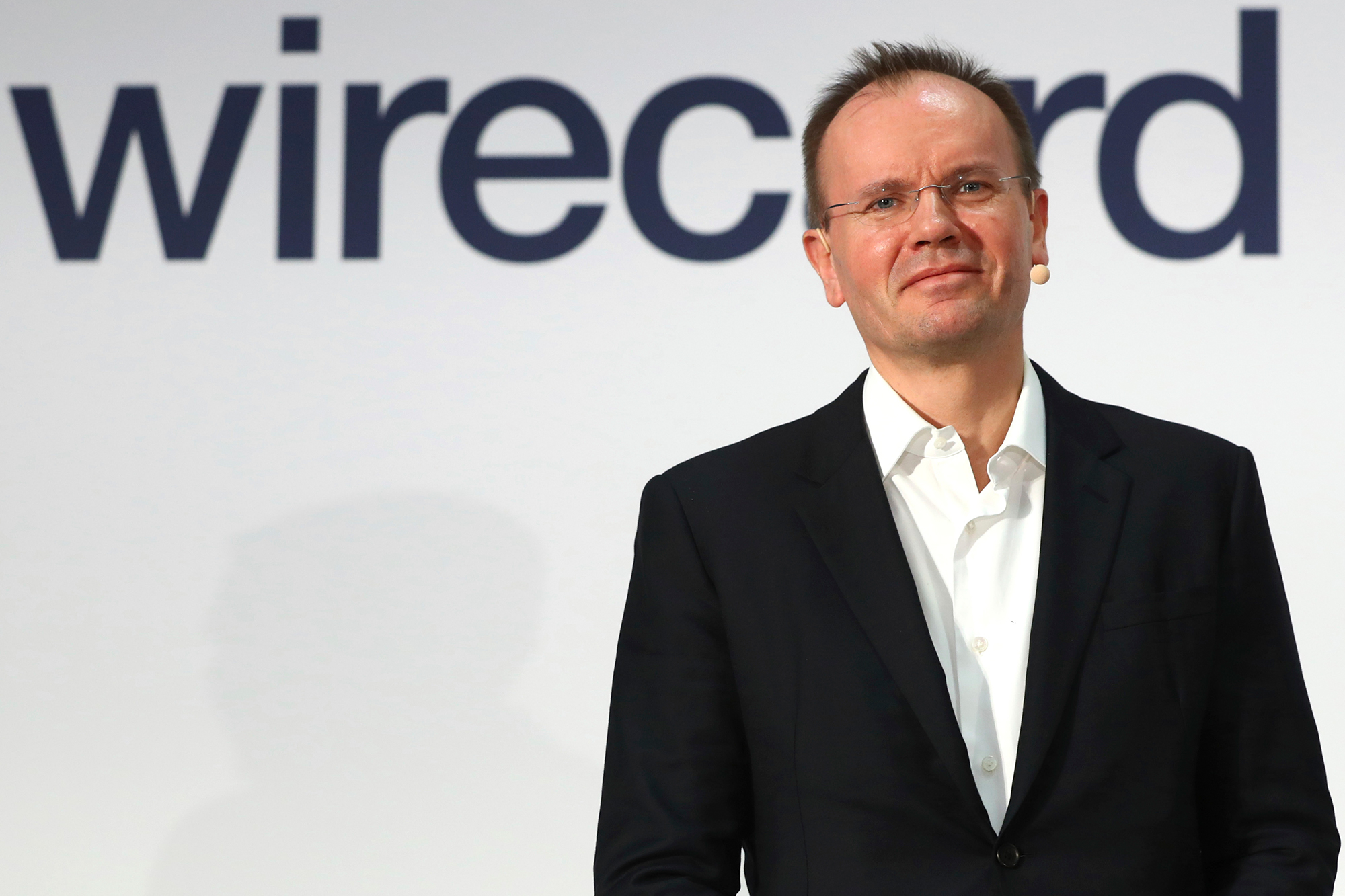 Munich prosecutors accused Braun of using bogus income from transactions with “third-party acquirers” to inflate Wirecard’s assets and sales volume and make it more attractive to investors. Braun turned himself in Monday evening and will appear Tuesday before a judge who will decide whether to keep him detained, according to a translated statement from the prosecutor’s office.

Braun’s arrest came after Wirecard revealed 1.9 billion euros that was missing from its accounts likely never existed to begin with. The company’s auditor refused to sign off on its accounts for 2019 because it couldn’t confirm the money’s existence.

Prosecutors said Braun, who resigned on Friday, may have committed his alleged offenses “in cooperation with other perpetrators,” adding that their investigation is only a few days old. Prosecutors may also issue an arrest warrant for ex-chief operating officer Jan Marsalek, whom Wirecard fired on Monday, sources familiar with the matter told Reuters.

Wirecard did not immediately respond to a request for comment Tuesday.

The scandal has sparked a massive reversal of fortune for Wirecard, a 21-year-old financial tech company once beloved by investors. The firm’s share price has plunged more than 80 percent since it acknowledged the missing money last week.

Wirecard has been dogged by Financial Times reports on allegations of accounting fraud in the company’s third-party acquiring business, which reportedly involves handling payments for merchants. The newspaper published documents last year that it said indicated “a concerted effort to fraudulently inflate sales and profits” at Wirecard businesses abroad.