Home Travel Examples of medieval drawings of animals that look nothing like the living...
Travel

You won’t find them in the zoo! These medieval drawings of animals look VERY different to the real thing

A man has revealed a collection of medieval drawings of animals which look nothing like the beasts they were based on.

Daniel Holland, from the UK, created a Twitter thread and mused that the artists behind the paintings had likely never seen the real animals they had been tasked to draw.

He wrote: ‘A thread of medieval paintings of animals that look nothing like real animals because the artist had never seen them.’

The results are hilariously bizarre and include unrecognisable animals which the artist had claimed to be lions and hippopotamus.

In one of the drawings, one of the artists tried his best to draw a beaver, but ended up drawing the furry creature with a fish tail.

Meanwhile in another chilling drawing, one person correctly painted an owl with the right body but changed the face to be a human face. 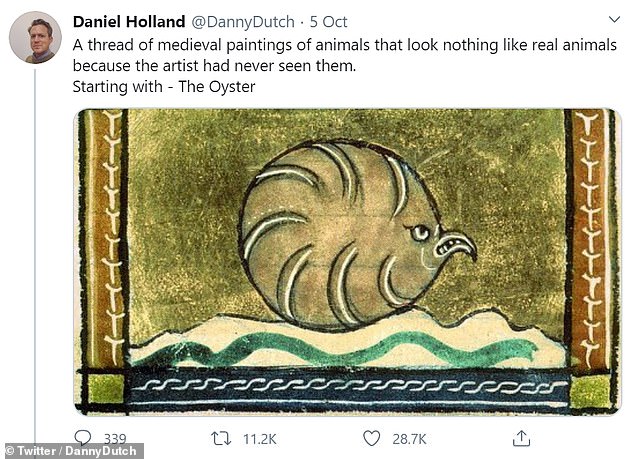 UK-based Daniel Holland shared a hilarious Twitter thread made of Medieval depictions of animals that look nothing like their real-life counter-part. Pictured: An oyster according to an artist from the medieval ages 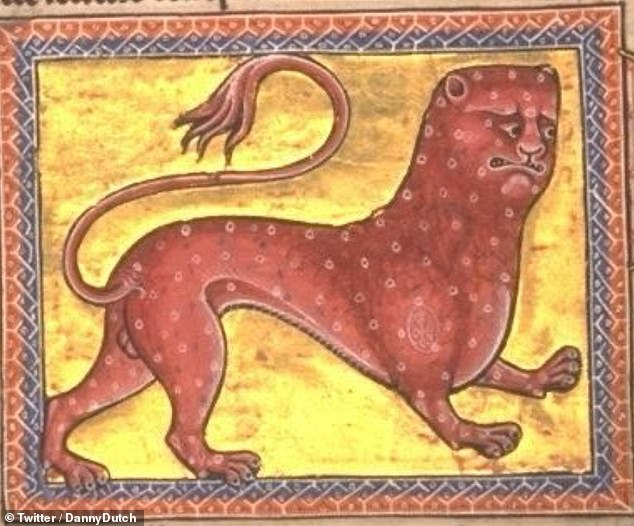 A leopard Daniel found in the Aberdeen Bestiary looks nothing like the actual animal, with thick and short front legs, red hair and white dots 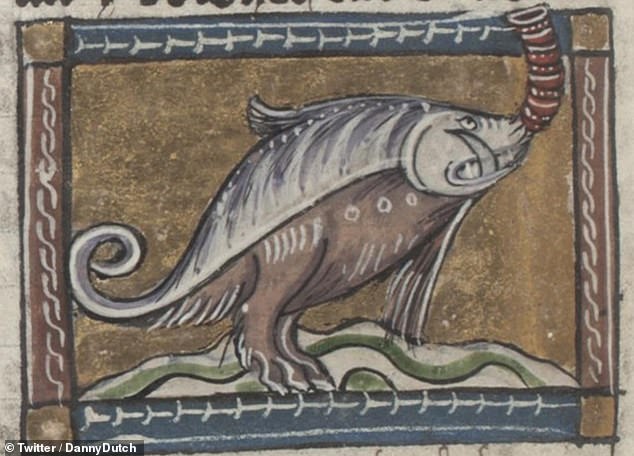 This mind-boggling drawing of an hippopotamus looking like a fish was penned by artist Jacob van Maerlant, circa 1350 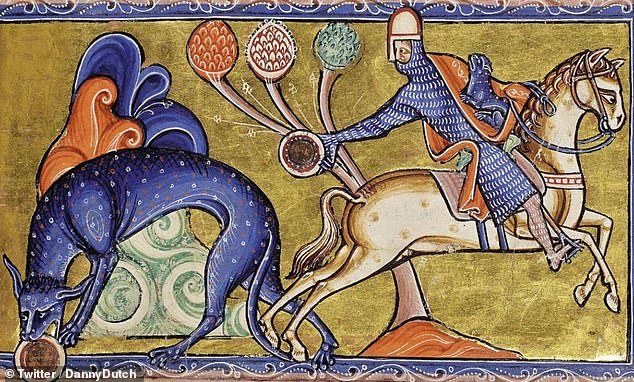 In this surrealist drawing from an unknown artist from 12th Century, a tiger was drawn with plus hair and no stripes 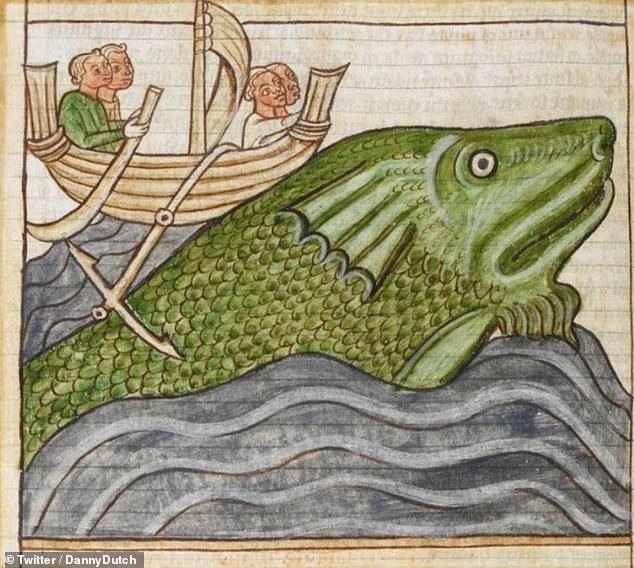 In this drawing from the 13th century by an unknown artist, a whale was coloured in green, with fins on her sides 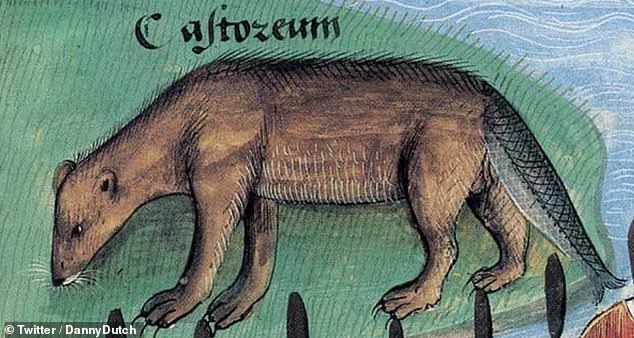 In a French book on medecine dating back to the Middle Ages, a beaver was drawn with a fish tail 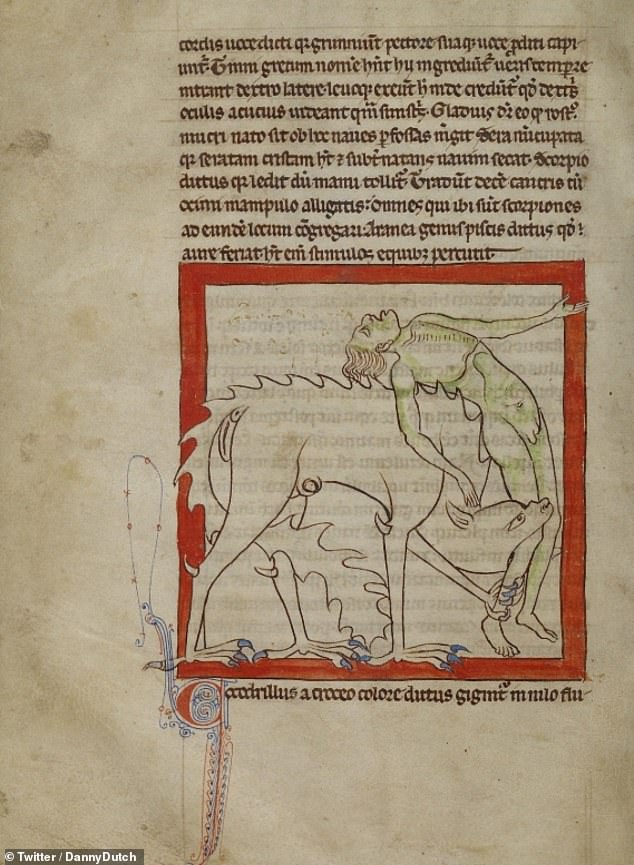 This small image from an unknown artist dating back to the 12th century, a crocodile was drawn with a dog face and bird legs 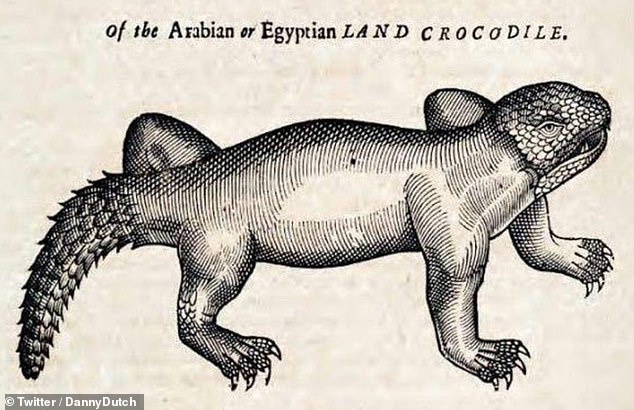 In this later image of a crocodile by artist Edward Topsell dating back to 1658, the reptile was drawn with a turtle head 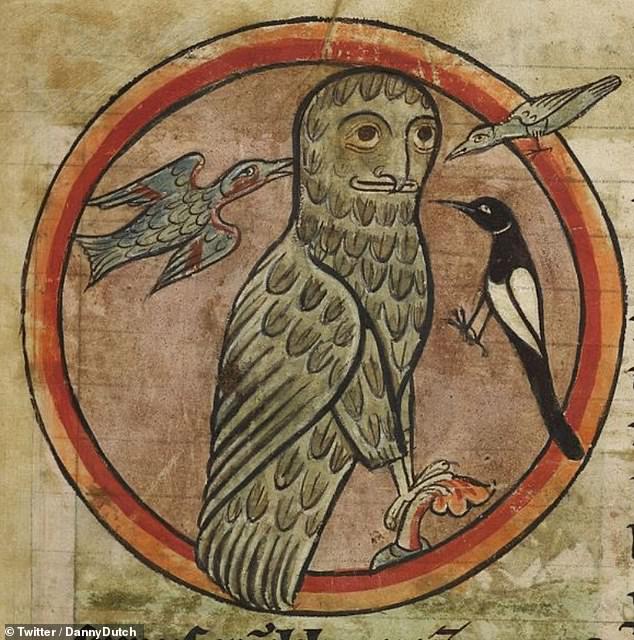 This owl from an unknown artist was drawn with an accurate enough body, but with a human face 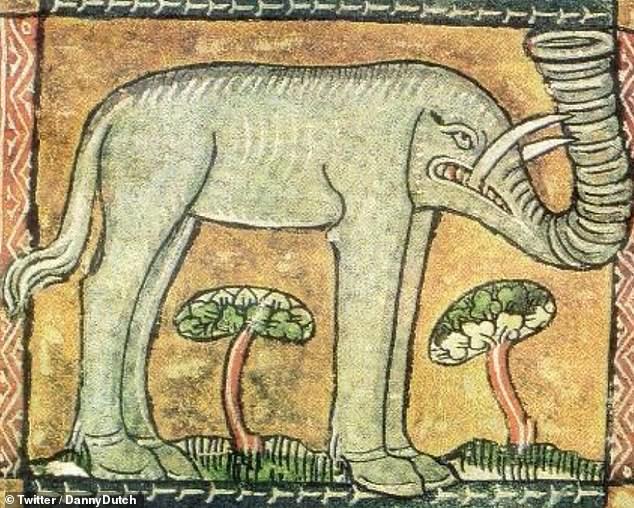 In this superb sketch By Jacob van Maerlant from Der Naturen Bloeme, an elephant was drawn with a ‘tornado trunk’ 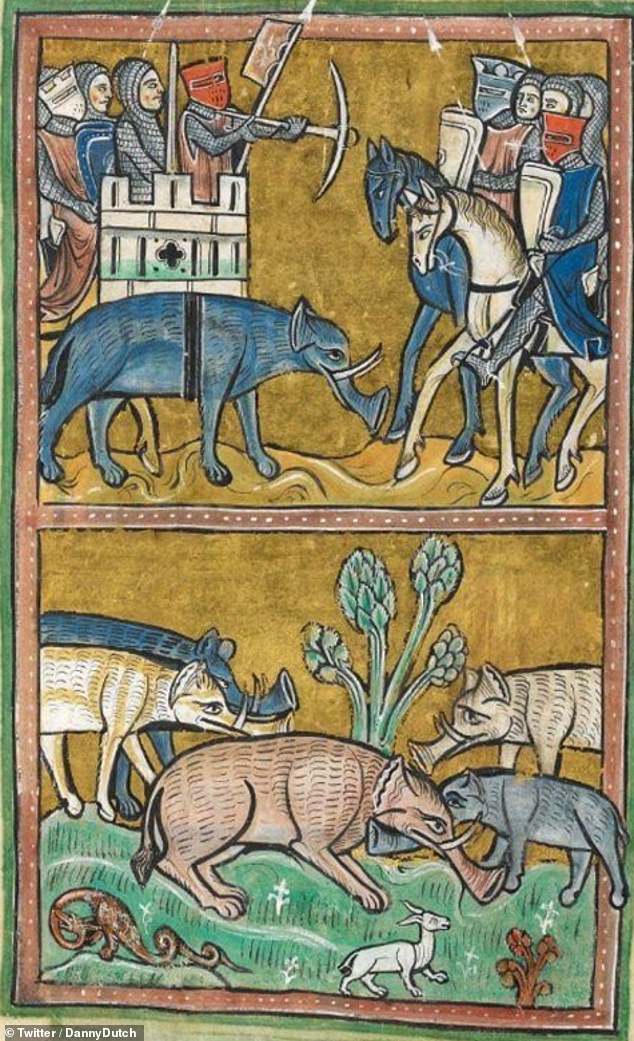 In another Elephant sketch from the late 13th century, lelephant were drawn smaller than horses 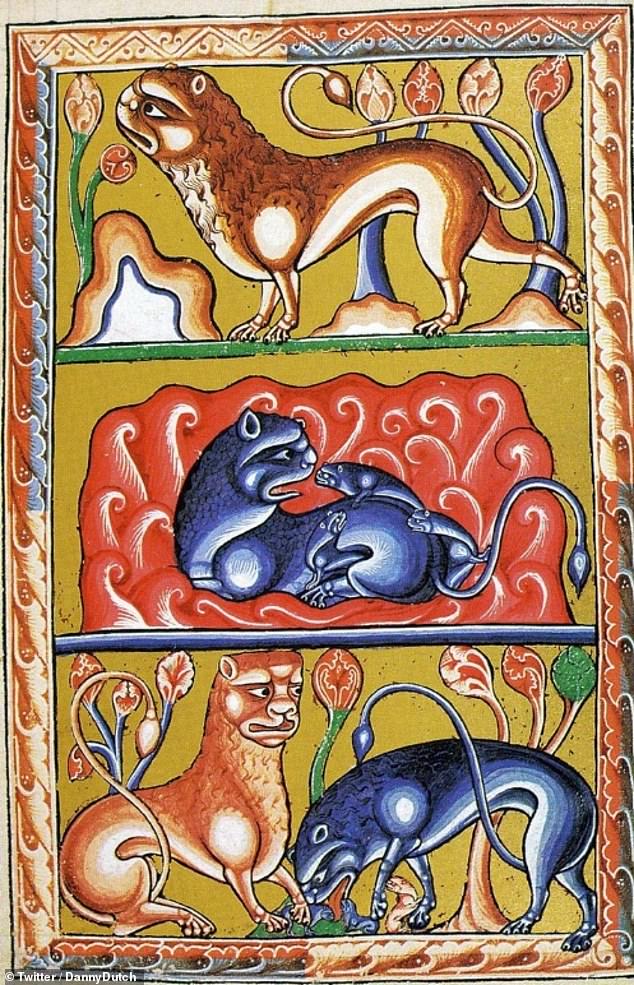 These blue and orange creatures are meant to be lions And bears, drawn by an unknown artist, in the early 13th Century 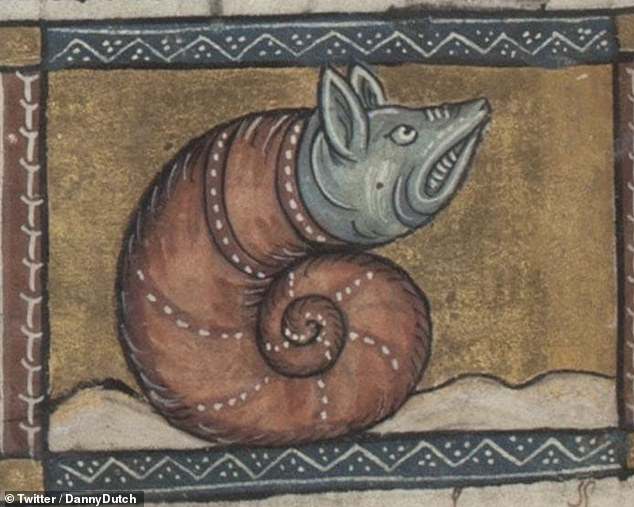 This sketch of a snail by Jacob van Maerlant, c. 1350, showed the shelled gastropod with a dog face, looking angry