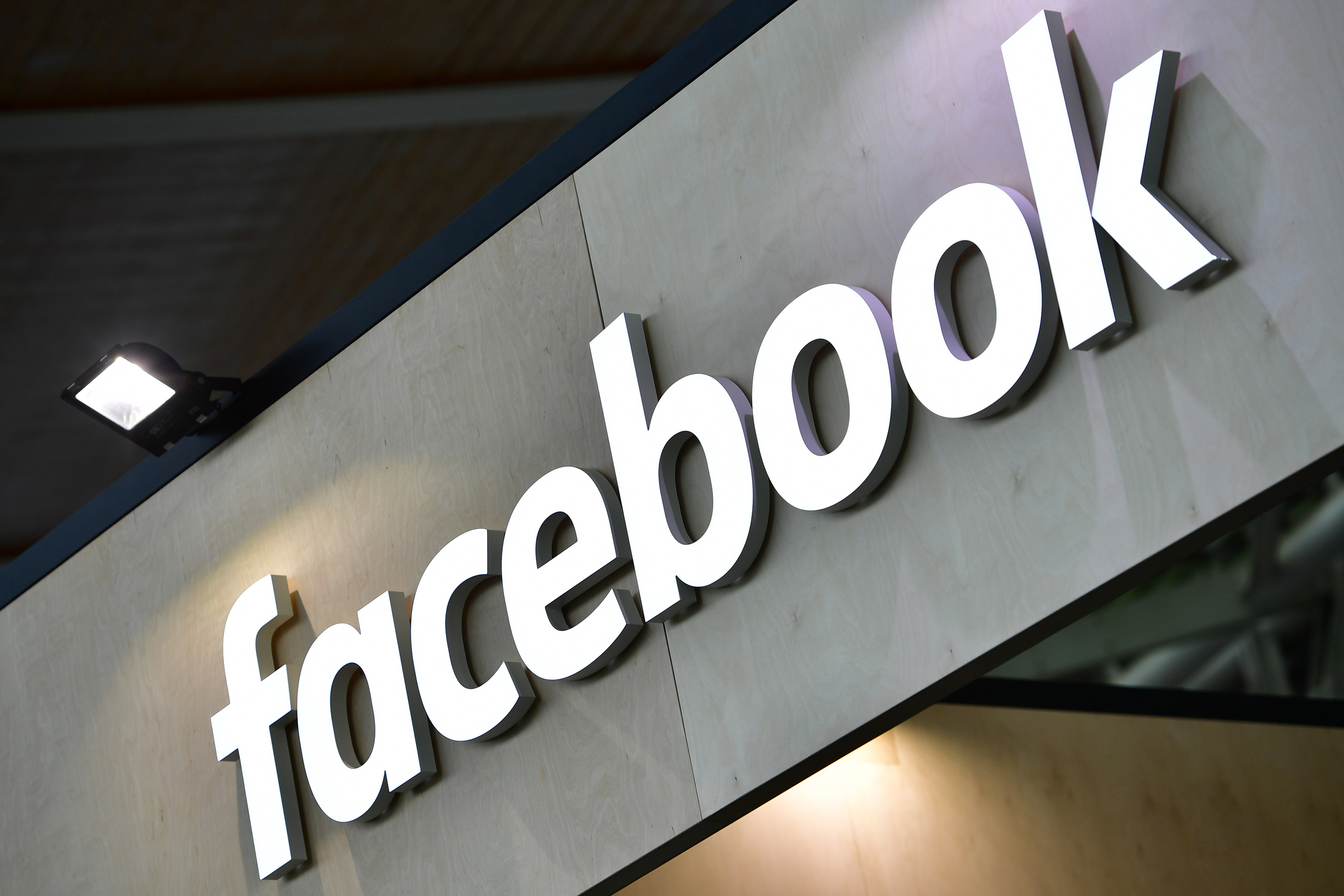 Facebook said this week it will close what critics have called a glaring loophole when it comes to disclosures on political ads.

Moving forward, the social network said it will affix labels to political ads shared by users on their own feeds.

Previously, political ads had a “paid for by” disclaimer attached to them when shared by a politician, but the label disappeared when users shared the ads to their own feeds, which critics said undermined its utility and allowed misinformation to continue spreading unchecked.

Facebook created the label in 2018 after facing backlash for failing to stop Russia from using the social network to influence the 2016 presidential election.

“Previously the thinking here was that these were organic posts, and so these posts did not necessarily need to contain information about ads,” Sara Schiff, a Facebook product manager, told Reuters.

Schiff said that Facebook now considers it important to disclose if a post a user is sharing “was at one point an ad.”

Facebook introduced a similar labeling approach for state news media earlier this month, but that label also sometimes drops off with sharing and does not appear when users post their own links to those outlets.

The company is facing demands to do more to combat false viral information before the Nov. 3 presidential election, including by presumptive Democratic nominee Joe Biden, who last week called on Zuckerberg to reverse his decision to exempt political ads from fact-checking.

Zuckerberg has touted transparency tools in response, arguing that voters should be able to examine statements from would-be political leaders unimpeded.